Baltic Bulk Terminal Ltd. , the joint venture company established by Port of Gdynia and Zakłady Azotowe "PUŁAWY" S.A., operating export of polish chemical products, particularly fertilizers. Two cargo handling and storage terminals were built within a period of 1997-1999, one for liquid another for bulk cargoes.

Terminals has been exploited since 1999, offering variety of services: 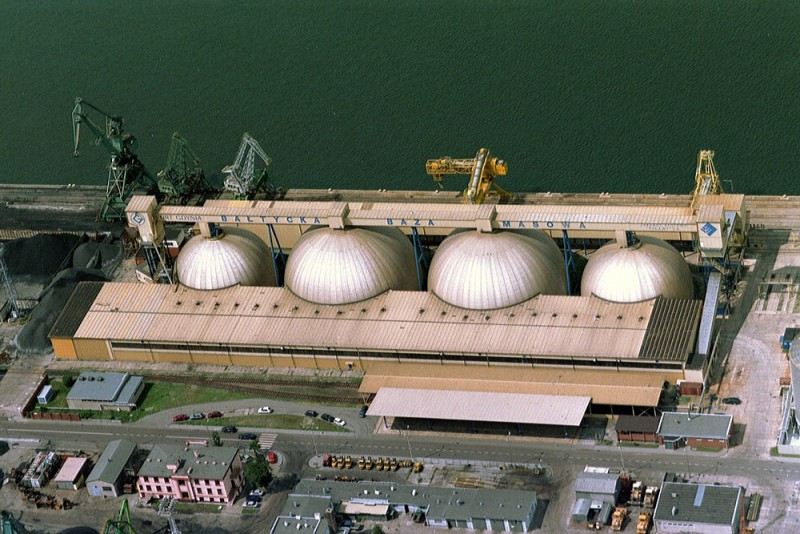 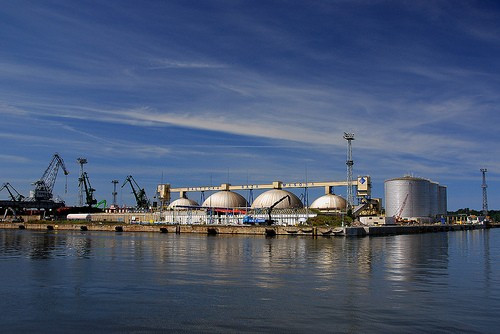 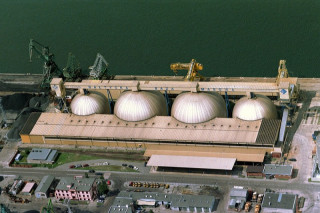 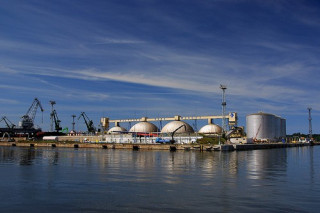