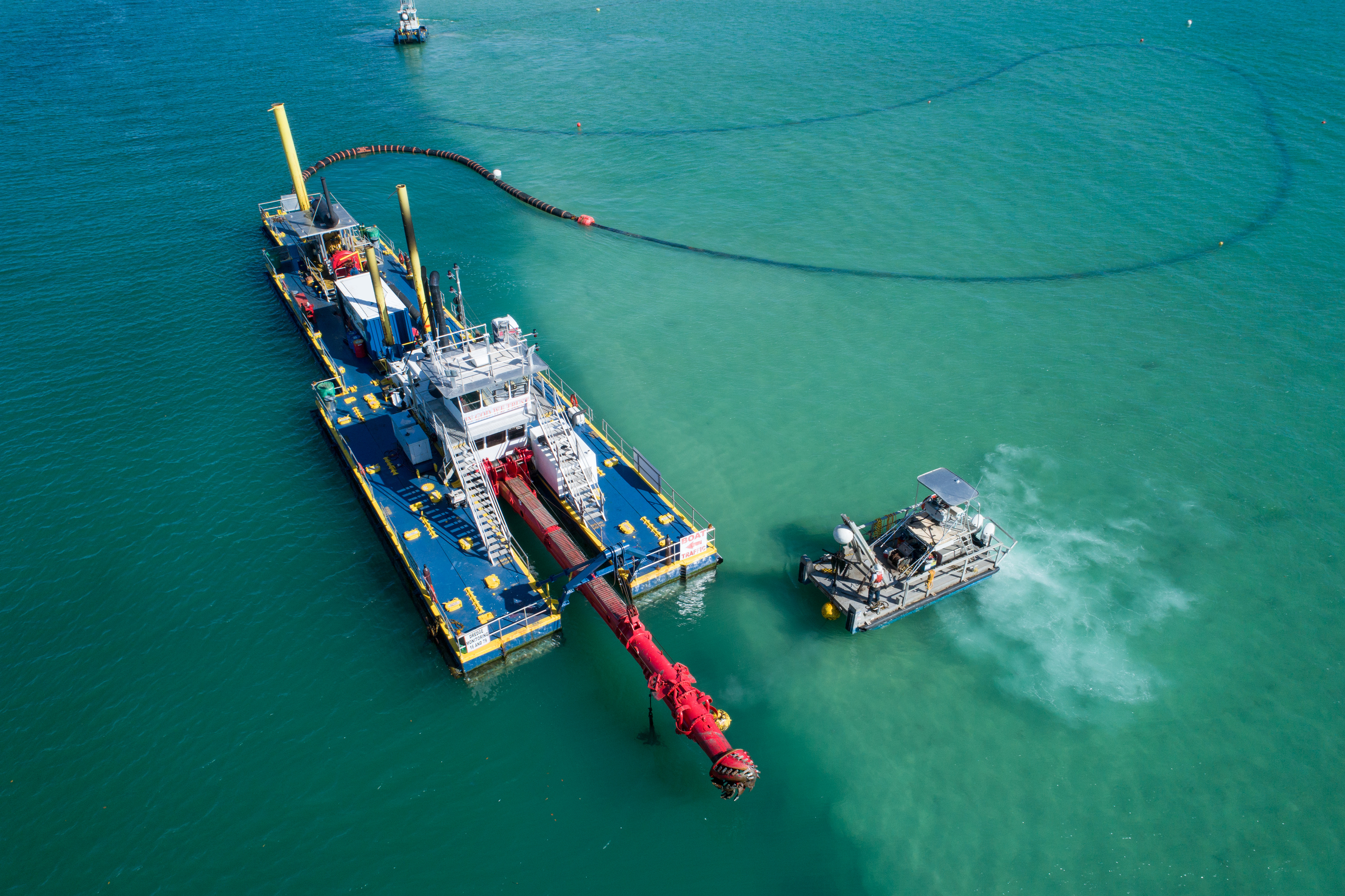 On 25th November 2019, the Regional Directorate for Environmental Protection in Szczecin issued the environmental decision for the offshore gas pipeline to be laid in the Polish waters of the Baltic Sea as part of the Baltic Pipe project. The pipeline landfall will be located in the area of Niechorze and Pogorzelica in Rewal commune. Issuing the decision allows continuation of the permitting process in Poland and further implementation of the project in line with schedule.

“This decision is yet another step for Poland to become independent as regards gas supplies. The permitting process for the entire Baltic Pipe Project has almost finished. At the same time, the process of choosing a contractor to execute construction works is ongoing. Gaz-System will complete it at the beginning of next year” Piotr Naimski, Governmental Plenipotentiary for Critical Energy Infrastructure, said.

For the purpose of the environmental decision, Environmental Impact Assessment report had been prepared to account for the results of months-long detailed environmental, geophysical and geotechnical surveys. The choice of the offshore gas pipeline landfall location in the area of Niechorze and Pogorzelica  communicated in the decision had been recommended by Ramboll Danmark A/S responsible for the pipeline design. The surveys, however, were carried out not only for that location but also for an alternative variant in Rogowo.

“The process of obtaining administrative permits for the Baltic Pipe project progresses as planned. Today, the environmental decision for the offshore part of Baltic Pipe in Poland has been issued, which brings us significantly closer to the beginning of the construction stage. Now we need to obtain the location decision and the construction permit for the gas pipeline to be laid in the Polish part of the Baltic Sea’” Tomasz Stępień, President of GAZ-SYSTEM, said.

The permit issued by the Regional Directorate for Environmental Protection in Szczecin comprises three elements:

line valve station​​ to be constructed in Niechorze and Pogorzelica area (Rewal commune),
last section of the offshore gas pipeline in the vicinity of Niechorze and Pogorzelica, to be laid in the underground microtunnel, thanks to which the pipeline will not interfere with the beach and dunes on the Polish shore,
an approximately 56-kilometre long section of the gas pipeline laid on the Baltic seabed in the Polish marine areas.
Due to the international character of the project, a cross-border environmental impact assessment, showing to what extent activities performed in each country can affect the neighbouring countries, has been prepared. The project thus underwent both domestic and international consultations (resulting from the Espoo convention) which finished this October. A series of open information meetings that could be attended by all interested parties were also held.

The permit obtained in Poland is the second of the three environmental permits necessary to lay the gas pipeline in the Baltic Sea. The first decision, covering Denmark’s marine areas, was issued to GAZ-SYSTEM on 25 October 2019. The permit for the section to be laid in the marine areas of Sweden, in turn, is expected to be issued in the upcoming months.