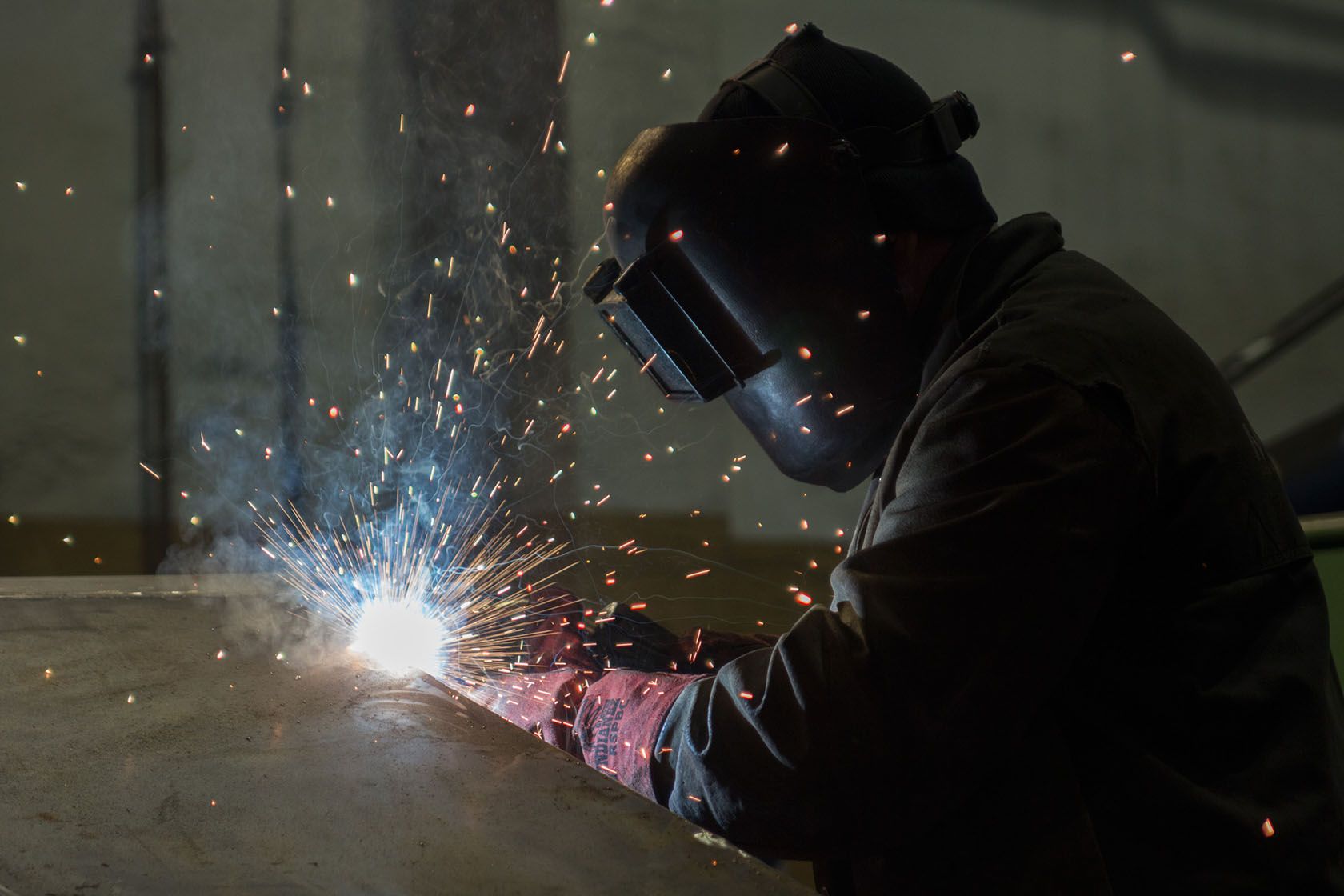 Expom recognized by Det Norske Veritas as the largest European manufacturer of boom davits, closes 2014 with turnover of 45 million PLN.

Expom from small town Kurzętnik in Warmia-Masuria Province, recognized by Det Norske Veritas as the largest European manufacturer of boom davits, closes 2014 with turnover of 45 million PLN. How could a company situated about 170 km from the Baltic Sea yet operating in the marine industry achieve success in this field?

As President of the Management Board Rafał Domżalski says, the secret to success lies in Expom’s bold investments and consistent implementation of consecutive company development points. Expom specializes in the production of boom davits, but also large-scale marine cranes and steel constructions. According to Det Norske Veritas, the Norwegian classification society, Expom is Europe\'s largest manufacturer of boom davits, producing 180 such units last year. These sea lifesaving devices are used to launch lifeboats during maritime disasters, and therefore must be reliable even when there is no access to a power supply.

Top priorities during production at the company are safety and the highest quality of finished equipment, as later someone’s life may depend on the reliability of these machines. Therefore Expom in recent years has been investing in training - in 2014, expenditures on training amounted to 51,900 PLN and were financed from own resources.

Expom is a company with a great development dynamic and an international customer base. Nearly 98 percent of production is exported. To maintain the highest standards and increase production capacity, the company has made gradual investments in the machinery park and plant modernization. The previous year’s changes in the company are a continuation of a plan started in 2013 to modernize it in the amount of nearly 1.5 million EUR. Investments last year included two overhead cranes with lifting capacity of 20 tonnes, which are the largest handling equipment purchased by the company in its history to date. The increase in production was largely influenced by the purchase of a modern HAAS EC-1600 Machining Centre. This machine allows for the quick and precise fabrication of complex steel parts. In our part of Europe, the machine model is very unique, which makes the offer of the company from Kurzętnik with a 63-year-old tradition very professional.

Last year the Expom team realized a number of spectacular projects, such as a large-size HSC 700 marine crane weighing 50 tonnes, with a maximum operating capacity of nearly 20 tonnes and 34 meter reach, made entirely in our Kurzętnik factory. During the first two months of the year, we made for one of our major foreign partners in Germany two of the largest and heaviest welded structures in Expom S.A.’s history to date, weighing approx. 50 tonnes each and measuring approx. 6.7 x 6.1 x 3.5 m. Also worth mentioning is the Knuckleboom articulating offshore crane, with a 10 tonne lifting capacity and an arm length of 13 meters characterized by a distinctive two-piece construction, which left the confines of the factory walls on a Scandinavian client’s order.

During 2014 Expom gained six new clients, which brought the total number of company contractors to twenty. The diverse and constantly growing order portfolio is for the company\'s board the best proof of the brand’s growing recognition on the international market in this industry. Expom’s priorities are the production of a highly processed final product, growth of our client portfolio, and consistent investment in Expom S.A. staff and infrastructure. There is no development without bold, wise investments - says President Domżalski