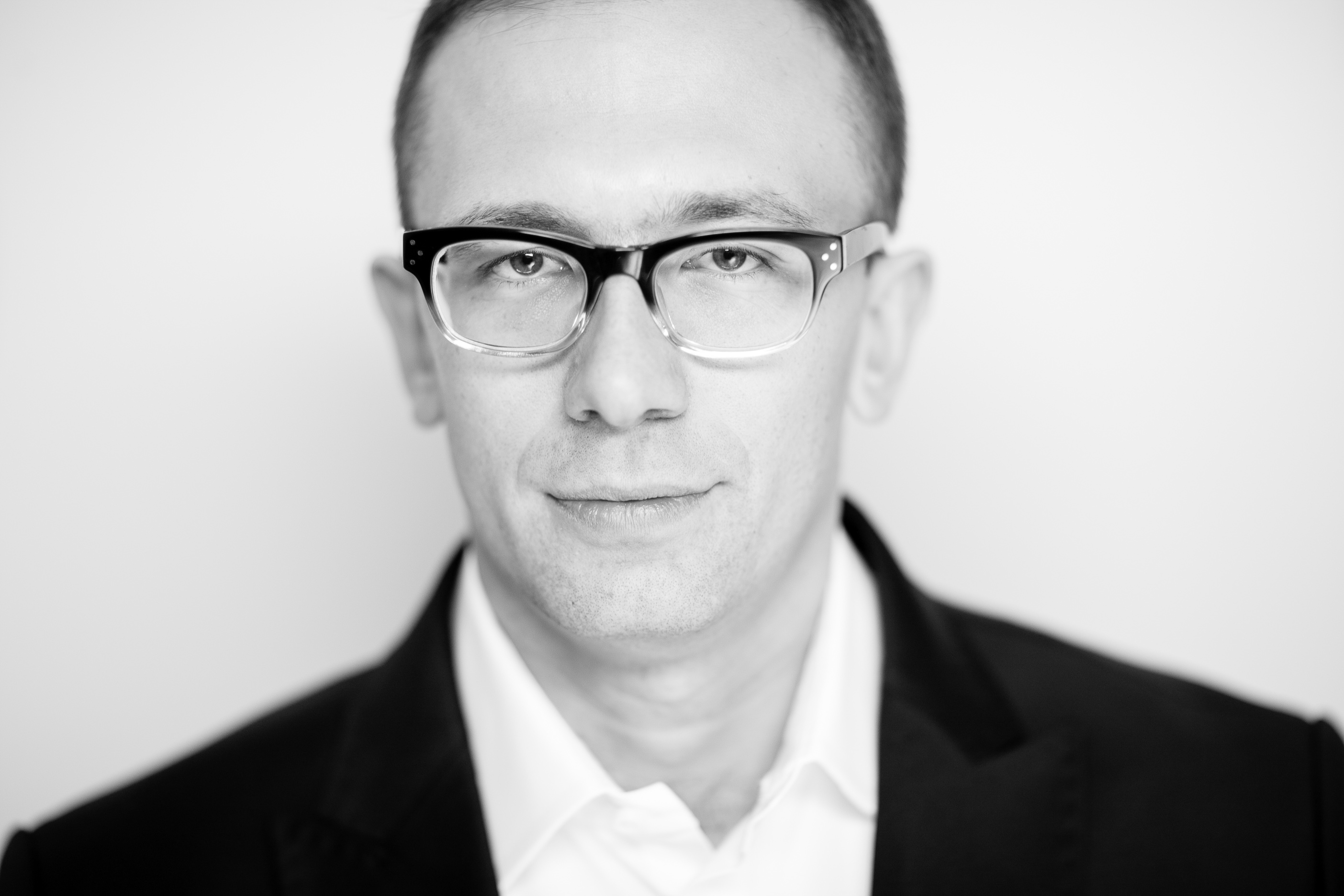 Issues linked with the maritime trade are oftentimes highly complicated. This is mostly related to the plurality of legal systems, caused by the involvement of international entities in this business. Oftentimes, the citizen of a state X is employed aboard a vessel flying the flag of a state Y, whose Shipowner is registered in a state Z, and a certain event occurs in an even different region. The aforesaid characteristics of maritime cases make it fairly difficult to establish legal grounds for a given claim, its limitation periods and, most importantly, the advisability of its pursuance. International cases are usually associated with jurisdiction of foreign courts, which results in the necessity to involve local law offices and incur rather significant costs of proceedings and legal service outside the country.

In accordance with the model assumptions, disputes should be resolved by courts in a just, equitable and timely manner. Unfortunately, practice shows that it usually turns out otherwise. Particularly in regard to the highly-complicated cases, the activity of courts is lengthy and costly, the judgments, on the other hand, unsatisfactory.
In order to avoid the mentioned inconveniences, one should consider bringing a dispute before an arbitration tribunal, such as the German Maritime Arbitration Association (GMAA), which specializes in cases related to maritime business.

The GMAA is an institution established in 1983 by the representatives of the maritime trade and lawyers specialized in marine law. It constitutes an expedient alternative to common courts, as it enables prompt, professional and impartial dispute resolution in maritime cases. The main goal of the GMAA is to provide settlements effective and expedient in terms of costs, based on the UNCITRAL model law and the German procedural provisions.

Proceedings before the GMAA include the following aspects:

Each of the conflicted parties may be represented before the GMAA by a proxy. It should be noted, however, that representation is not mandatory, and there are no requirements in terms of qualification of a given proxy. Due to that, a party may be represented both by an unprofessional entity, and by a professional one, such as a legal counselor or an attorney. In the event of highly complicated cases, it is recommended that a proxy with legal background is appointed, as it may allow better recognition of the party’s interest.

The Rules of the GMAA do not envisage an appeal from a decision issued by the adjudicators, which significantly diminishes the risk of lengthy proceedings. Due to this property, the awards issued by the GMAA are instantly effective and binding.

The next advantage and adaptation in regard to the GMAA is the possibility to carry out the proceedings basing solely on documentation – in the absence of the parties and their proxies. Absence does not therefore result in any negative consequences, as it often does in the common judicial system. Despite the aforesaid, it is recommended by the GMAA to be present during the proceedings, as it allows a more thorough investigation of a given case.

The GMAA may predicate in disputes, whose parties had agreed to such a manner of dispute resolution. It means that the parties may conclude both a general agreement, referring their whole contractual or non-contractual legal relation to the GMAA, and a clause which depicts exclusively a particular dispute. The GMAA may be appointed by the parties either prior to the occurrence of a dispute, or after it came to existence. It is common that arbitration clauses are enclosed in Seafarer’s Employment Agreements or Collective Bargaining Agreements. Such clauses basically stipulate that the GMAA is contractually adequate to resolve disputes which arose in the course of employment. It is noteworthy that even if no arbitration clause was introduced in a given contract, the parties may always choose the GMAA to resolve their dispute after it occurred.

Awards issued in the course of the proceedings before the GMAA are recognized and enforceable in most of the countries in the world, on the grounds of the Convention on the Recognition and Enforcement of Foreign Arbitral Award (New York Convention, 1958), which was ratified by Poland as well. According to the mentioned Convention, its contracting states shall recognize arbitral awards as binding and enforce them in accordance with the rules of procedure of the territory where the award is relied upon. This goes to show that a domestic court investigates the correctness of an arbitral award only in terms of its formal aspects, without examining its legitimacy and legal grounds. International enforceability established in the Convention, as well as the fact that the arbitral awards are binding outside the state where they were issued, constitute a major advantage in comparison to common courts, which usually do not guarantee a cross-border validity of awards.

The aforesaid characteristics of the proceedings before the GMAA display numerous advantages stemming from this kind of dispute resolution. As the most significant benefits, the following should be reiterated: adaptability of proceedings, moderate costs, prompt dispute resolution and experience in the maritime trade.

For more information: kancelaria-gdynia.eu , prawo-korporacyjne.pl
or find us on facebook