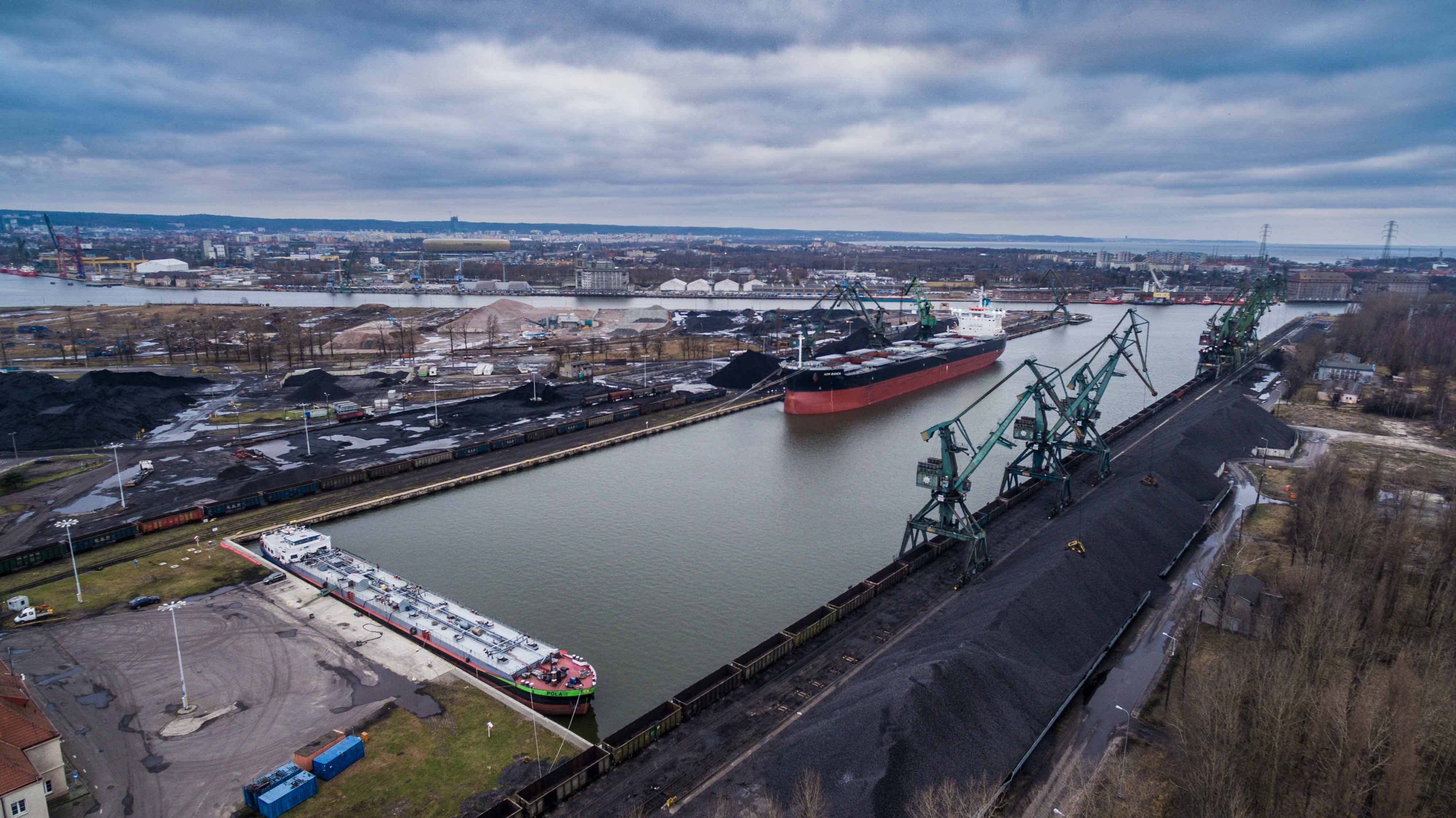 The Port Gdanski Eksploatacja company has resolved its crisis. After certain changes were introduced to the company's management board, transshipment volumes have increased and the Port of Gdansk Authority has declared further support in this area.

PGE SA is a company dealing in the transshipments of various groups of goods, both general and bulk cargo. It operates on the Szczecinskie Quay, the Wislane Quay, and the WOC Quay, among others.

"The summary of the last five months at PGE shows that we are moving in the right direction. Transshipment results in the most important groups are getting better, the company's condition is improving, and the situation is becoming more and more stable. Obviously, such results require a lot of effort and determination, but thanks to the motivation and involvement of our employees on individual quays, we are managing to make a profit," says Dr. Lechoslaw Rojewski, President of the Board at PGE.

"After several years, Port Gdanski Eksploatacja is becoming stable again. After introducing changes to the management board, the company has recorded an operating profit for April and May for the first time in 40 months. The numbers may not be staggering, but we have a clear signal that the company is not doomed to failure, as some people thought. This is also a sign for the employees that their situation is going to improve. However, the company still needs them to remain calm and believe in the good intentions of their management board and the PGA. Within the last two years, the philosophy of the PGA and the Rezerwa company has changed, and now, the time has come to change the approach at PGE and SOPG, where there is still a lot to be done. It is not that the board of the PGA forgot about its companies," says Lukasz Greinke, President of the Board at the Port of Gdansk Authority.

The case concerning the privatisation of PGE SA is still in court, but it is hard to tell when it will be resolved. In spite of that, the company wants to develop and use the demand for the transshipment of coal and aggregates to its advantage. These cargo groups go well with the PGE's technical base and the infrastructure of the quays on which the company operates.

Moreover, the PGA is carrying out investments on land leased by Port Gdanski Eksploatacja. The expansion of the Dworzec Drzewny Quay (for about PLN 154 million) and the modernisation of the Oliwskie Quay (about PLN 130 million) are just some of the investments opening up new operational opportunities for the PGE company.