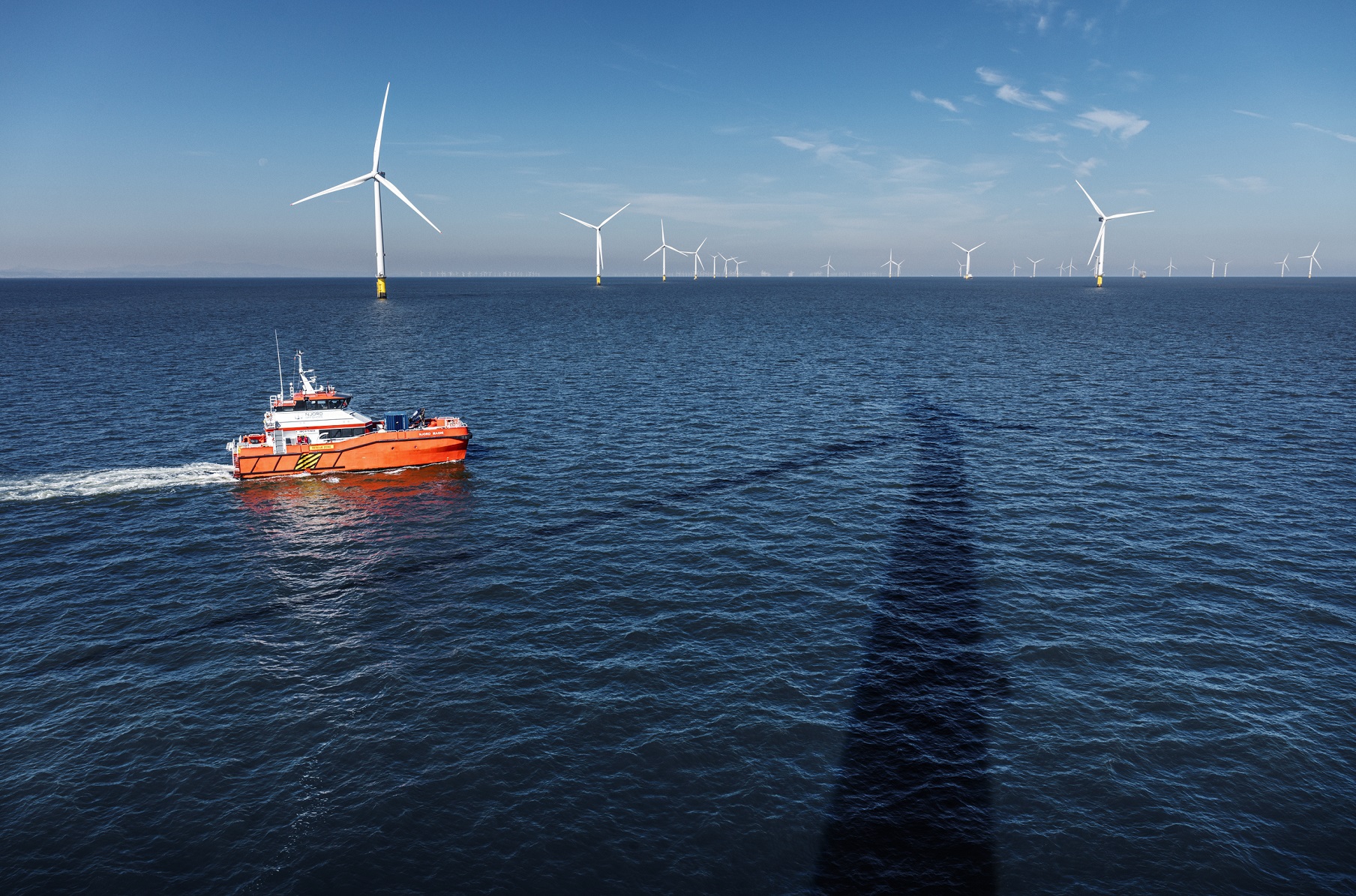 Maritime Affairs, Law, Policy
No amendments to the offshore wind energy act in the Polish Senate

Senators did not submit amendments to the act on supporting offshore wind energy at the plenary meeting on Tuesday. As no amendments had been submitted by Senate committees beforehand, the bill will be voted in the form in which it was submitted to the Senate from the Sejm.

The vote will take place at the end of the ongoing Senate meeting.

The new regulations say that in first phase of the support system operation, for offshore farms with a total installed capacity of 5.9 GW, support will be granted by way of an administrative decision by the President of the ERO. The possibility of entering this system ends on June 30, 2021, which results, among others, from from the upcoming new RED II directive, stipulating that the support systems for RES are to be competitive.

One of the arguments against introducing amendments to the law was the tight schedule after its entry into force. The applications provided for in the regulation must be submitted to the President of the ERO before March 31, 2021.

The price, which is the basis for the settlement of the negative balance in the first phase of the support system, will be specified in the regulation issued by the minister responsible for energy, based on macroeconomic indicators. The negative balance is the difference between the revenue from the sale of energy on the market and the investor's costs, which is covered by the government. This mechanism works when market prices are lower than production costs.

In the following years, support will be granted in the formula of competitive tenders. The draft specifies that the first tender will take place in 2025, and the second - as it is assumed - in 2027. Both in total will lead to the construction of another 5 GW of capacity.

Due to the amount of investment, unlike other RES technologies, the maximum period of support for offshore wind farms will be 25 years. This corresponds to the average life cycle of an offshore wind farm project.

Due to the different construction process at sea, the possibility of putting into use and entering the support system for offshore wind farms in stages was introduced. However, the maximum support period is counted from the date of generating the first energy from the farm, and not from its individual stages.

The draft stipulates that the support system will not allow electricity generation and processing devices manufactured earlier than 72 months before the date of first generation of energy, or those that were previously depreciated within the meaning of accounting regulations by any entity.

A special tax on offshore wind farms is to be included in the act, as they are not subject to real estate tax. The taxable amount will be the installed capacity of a given farm, the tax rate will be the product of this capacity in MW and the amount of 23,000 PLN.