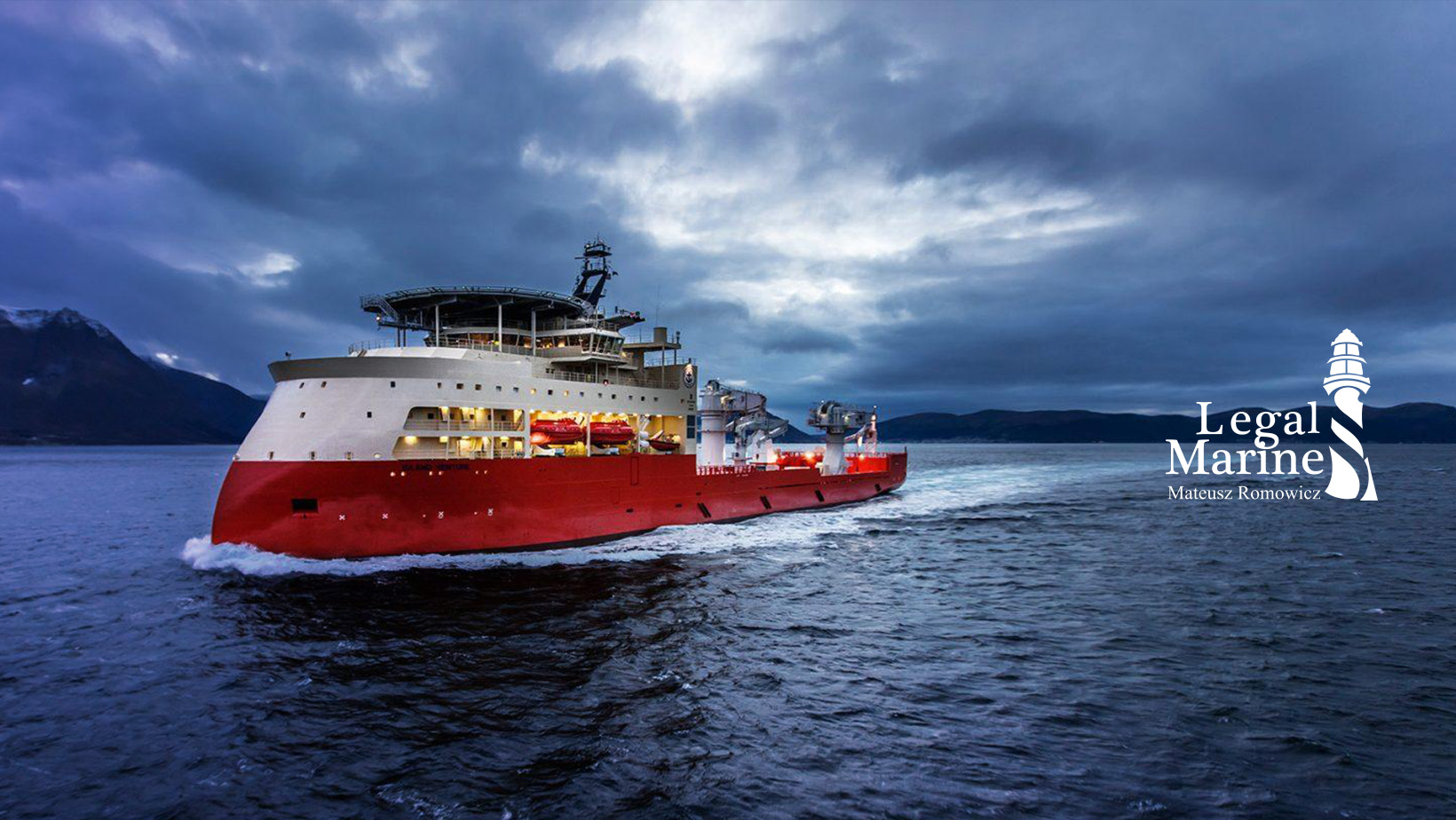 The above-mentioned information includes a declaration that is most concerning for a large group of Polish seafarers employed on ships of foreign shipowners with the effective management, among other, in Norway, Singapore, the United Kingdom, New Zealand, Australia, Qatar, etc., namely that the Bill ‘will simultaneously liquidate the allowance mentioned in art. 27g of the PIT Act (so-called abolition allowance)’.

Such actions of the Cabinet of Ministers are most alarming, because one may get an impression that the above-mentioned amendments will be introduced ‘incidentally’, without any in-depth analyses or social consulting. It has to be strongly emphasized that employment, social, and economic effects of such legislative measures for Polish tax residents employed abroad (including seafarers) may be in fact dramatic.
It is worth remembering that in the course of the Covid-19 pandemic, seafarers as a professional group have not received and will probably not receive any government support, although many of them have already at this stage felt very painful economic and employment consequences of closing borders and the difficult financial situation of numerous shipping enterprises.

What is more, the PIT allowance for seafarers introduced on 1 January 2020 is in fact a shell regulation, whose practical application will be marginal. Nevertheless, the work on the amendment to the PIT Act drew the attention of the Ministry of Finance to seafarers as a quite ‘attractive’ group of taxpayers, which has resulted in the avalanche of summons to seafarers in the last dozen months and the increasing pro-fiscal attitude of tax authorities towards seafarers.

Unfortunately, the alleged PIT allowance for the seafarers, in accordance with my concerns, has most probably become an excuse for the planned liquidation of an abolition allowance, which gives seafarers a real chance to reduce their fiscal burdens in Poland.

If the amendment concerning the liquidation of the abolition allowance were to come into effect already in 2021, the financial situation for numerous Polish residents working abroad (including seafarers) would deteriorate radically; therefore, in my opinion, such regulations should come into effect, if at all, at the earliest in 2022.

The option to use an abolition allowance does not depend on whether the above-mentioned income generated abroad has been taxed in a source state, i.e. in the state where a taxpayer generates such income. It is irrelevant if Poland has executed or not a double tax treaty with the state. The most important is whether foreign income is subject to taxation in Poland using the method of proportional deduction. This method applies also if Poland has not executed a double tax treaty with the state.

The deduction is not applied only if a specific income has been generated in countries or territories listed in the Regulation of the Minister of Finance determining countries and territories that apply harmful tax competition for the purpose of personal income tax, so-called tax havens. Saudi Arabia has never been recognised as a tax haven.

Summing up, a taxpayer is obliged to account for his taxes in Poland. In Poland, art. 27g of the PIT Act applies, which provides for an abolition allowance, which means that he will be able to reduce his tax by an amount being a difference between a tax calculated using the method of proportional deduction and a tax calculated using the method of exclusion with progression.

It is noteworthy that only persons who work abroad in the model covered by the abolition allowance (a method of proportional crediting) have the right to submit an application for limiting the collection of withheld tax (advances on income tax).

As we have indicated above, from the practical point of view, the most important issue for a seafarer being a Polish tax resident is to determine a deadline for lodging an application for limiting the collection of withheld tax. An application should be filed before the deadline for the payment of the first withheld tax, namely:

1. either until the 20th day of a moth following the generation of revenue (e.g. a transfer);

2. or until the 20th day of a month following the return to Poland.

The former option is to be applied if at the time of crediting a salary on a bank account, a seafarer remains at home. However, if a seafarer is embarked on a ship when the first salary is transferred to his account, the maturity date of the first withheld tax expires on the date indicated in the second option.

What will be the effects of liquidating the abolition allowance for seafarers?

Seafarers employed in the model where the method of the proportional crediting will be applied (including Norway, Singapore, the United Kingdom, New Zealand, Finland, Guernsey, Saudi Arabia, Qatar, India, etc.), when there is no abolition allowance in the Polish tax system, will have to take the following effects into account:

1) the obligation to pay a monthly withheld tax for PIT amounting to 17%;
2) no option to limit a withheld tax (the collection of advances on tax);
3) the obligation to account for income from abroad in Poland, even if this will be the only income in a tax year of a seafarer, with the option to deduct a tax paid abroad from a tax due in Poland, and
4) the reduction of real net income by the value of tax in Poland (17% PIT up to about PLN 85,528, and above this amount 32% PIT).

It is worth stressing that the liquidation of the abolition allowance will not affect settlements of seafarers who are covered by the favourable exclusion method with progression, e.g. Germany, Cyprus, and Malta.

The team of the Law Firm will follow closely the development of work on the above-mentioned amendment to tax law, hoping that these regulations will not come into effect as of the beginning of 2021. We will keep you informed of any and all changes on the on-going basis.
On the other hand, seafarers and agencies should appeal to trade unions to take adequate measures aimed at blocking the above-mentioned amendment to law, because it may turn out finally that working at sea will become not profitable economically for a very large group of seafarers, which may lead to the exodus of seafarers from Poland.