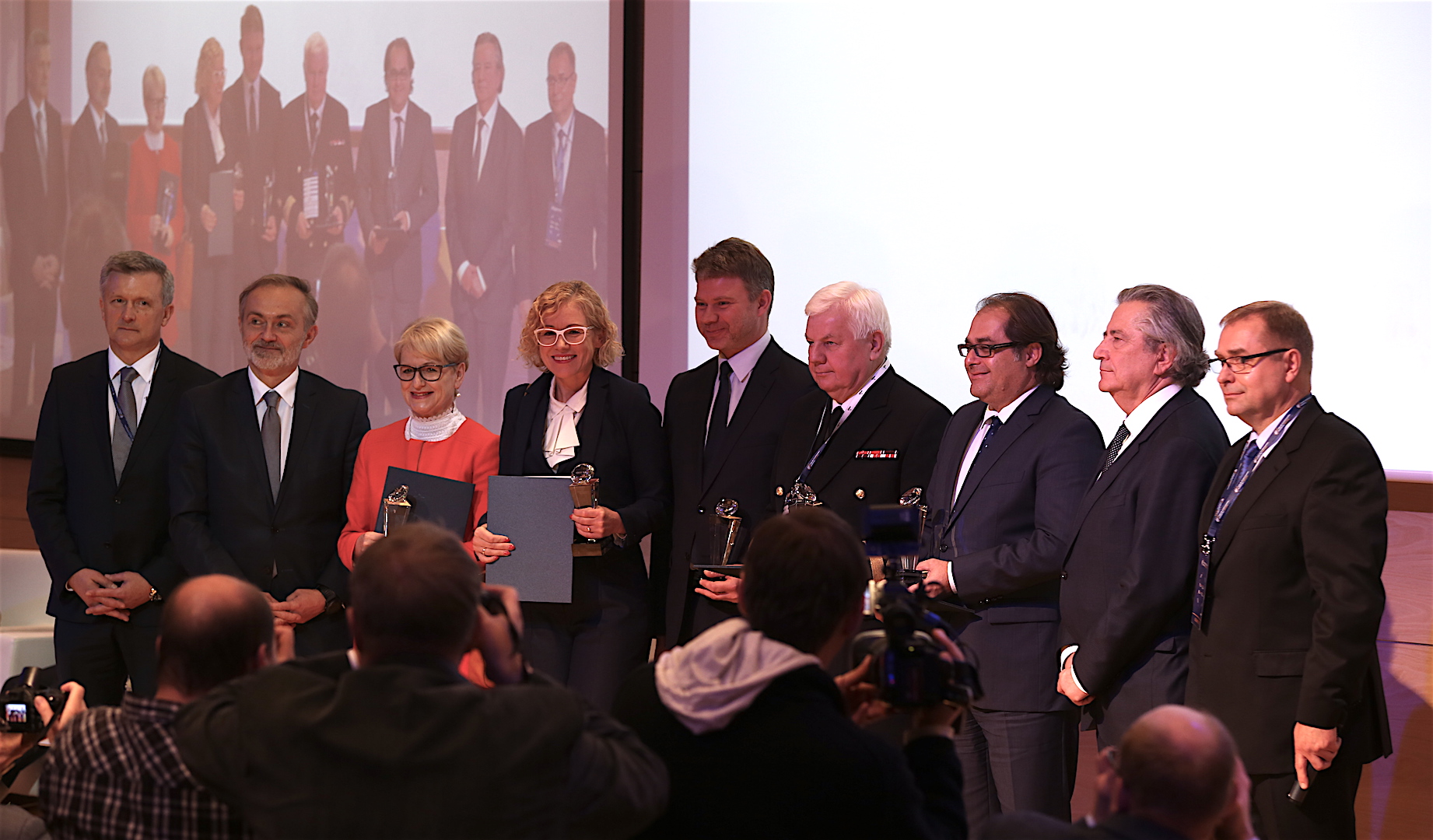 On 14 October the authorities of the City of Gdynia organised an annual Maritime Economy Forum. This important event for the industry was attended by numerous representatives of entities in the shipbuilding sector, seaports and the shipping industry, as well as Tri-City scientists and university students.

The Maritime Economy Forum is a modern platform for exchanging experience and knowledge, stimulating creative discussions and meetings of specialists from different branches of the maritime economy. This brings the focus of the Forum on practical considerations, which are relevant to the business competitiveness and potential development of the maritime economy and Baltic ports. This year's forum took the form of open discussion panels that were involved business practitioners from different maritime sectors, but also entrepreneurs and scientists, which gave participants the opportunity to exchange views, experiences and ideas.

The forum was attended by numerous representatives of government and local authorities. The meeting was opened by the Mayor of Gdynia, Dr. Wojciech Szczurek, then the floor was given to the Minister of Maritime and Inland Shipping, Mr Marek Gróbarczyk. The Minister reviewed the implementation of government projects supporting the development of maritime industries and answered questions by the participants in the Forum. During the forum prizes were awarded for the most innovative projects in the industry, and Minister Marek Gróbarczyk was awarded the statuette “Personality of the Year” as an expression of the industry’s appreciation of the progress in the efforts made by the Ministry to introduce system changes for the development of the maritime economy.

The final touch of the Forum was a lecture by Professor Jerzy Hausner about the conditions of the global economy and the ensuing recommendations for our country.