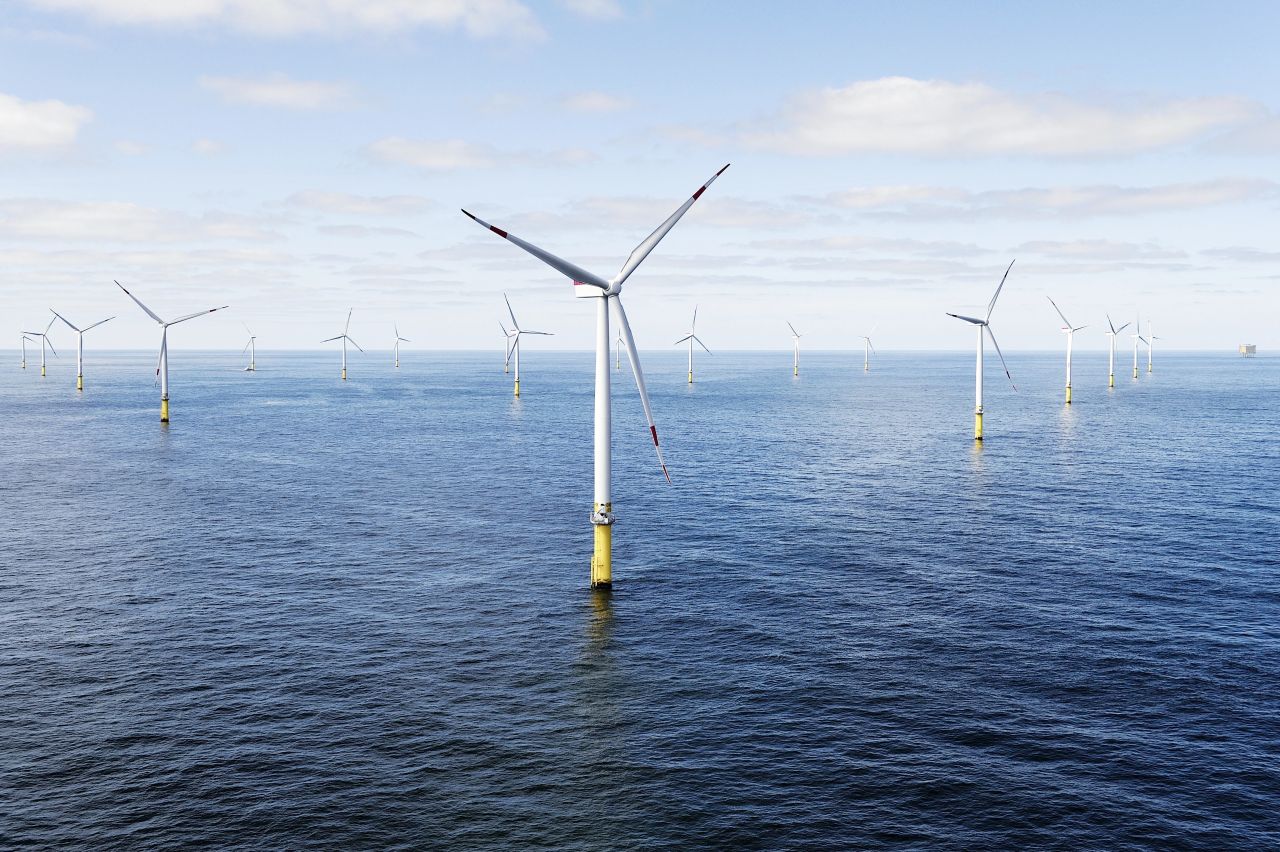 Offshore, Offshore Wind
Ørsted and ZE PAK join forces to participate in the upcoming auction for seabed leases in the Polish part of the Baltic Sea

ZE PAK, Poland’s largest privately owned energy producer who is currently implementing a shift from coal to renewables, and Ørsted, global leader in offshore wind with 30 years of experience, have signed a letter of intent to participate in the upcoming auction for seabed leases in the Polish part of the Baltic Sea.

Next step for ZE PAK and Ørsted is to create a 50/50 joint venture which will be subject to merger clearance. The two companies will jointly participate in the upcoming auction for seabed leases in the Polish Baltic Sea. If successful in the lease auction, the partners intend to jointly bid into Poland’s future offshore wind CfD auctions planned for 2025 and 2027 to further expand their footprint and investments to support Poland on the country’s journey towards climate neutrality.

Zygmunt Solorz, main shareholder and Chairman of the Supervisory Board of ZE PAK, says: "Wind energy is one of the pillars of ZE PAK's strategy to switch to zero-emission energy production and I am glad that we have the opportunity to cooperate with Ørsted. If you are serious about offshore wind energy, then Ørsted, the world's no. 1 in this field, is the best possible partner. The potential, achievements and experience of Ørsted in the production of clean energy are impressive and can undoubtedly support the energy transformation of both ZE PAK and the entire Polish energy sector."

Martin Neubert, Chief Commercial Officer and Deputy Group CEO of Ørsted, says: “With offshore wind as the backbone, Poland has made the bold decision to transform its energy system to reduce carbon emissions and to make sure that sufficient and cost-competitive renewable power supply is available for Polish businesses and households in the coming decades as coal-fired power stations are being retired. With very strong local know-how, leading global experience and joint ambitions, ZE PAK and Ørsted can support Poland in making the transition from fossil-based to renewable energy sources happen while creating thousands of local jobs and re-skilling and up-skilling the workforce from the coal industry to renewables.”

Poland has announced an ambition to diversify the country’s energy mix through a large-scale build-out of renewables, thus reducing coal’s share of the power generation from approximately 70% today to 11-28 % by 2040. There are currently no offshore wind farms in Poland, but as part of its transition to a low-emission energy system, Poland aims to install 5.9 GW offshore wind by 2030 and 11 GW by 2040.

ZE PAK is Poland’s fifth largest power producer. Listed on the Warsaw stock exchange, ZE PAK has started its transition from fossil-based to renewable energy generation. ZE PAK has decided to phase out coal-fired power generation no later than 2030 and intends to join the bourgeoning market for renewable hydrogen to help decarbonize other sectors such as heavy transportation and heavy industry.

Piotr Woźny, President of the Management Board of ZE PAK, says: "At ZE PAK, we try to work with concrete opportunities and take real actions to switch to clean energy production and reduce carbon emissions. Like Ørsted, we have our ’best’ and ’first’ – we have just completed the construction of the largest solar farm in Poland, we will be the first to start producing green hydrogen, we are a leader in reducing carbon emissions and most importantly we will be the first in Poland to move away from coal. Offshore wind energy will be an important part of ZE PAK's transformation into a producer of clean and green energy."

Rasmus Errboe, Head of Region Continental Europe at Ørsted, says: “Poland is a strategically important market for Ørsted, and we hope to further expand our presence and investments to help Poland harvest the clean energy resources that are abundantly available in the Baltic Sea. We are happy to team up with ZE PAK who has launched an ambitious green transformation, and whose shift from fossil to renewable energy will help Poland reach its carbon emission reduction targets.”

The consortium of Ørsted and ZE PAK guarantees a strong financial base, world-leading experience and a clear ambition to help Polish companies become part of a global growth industry.