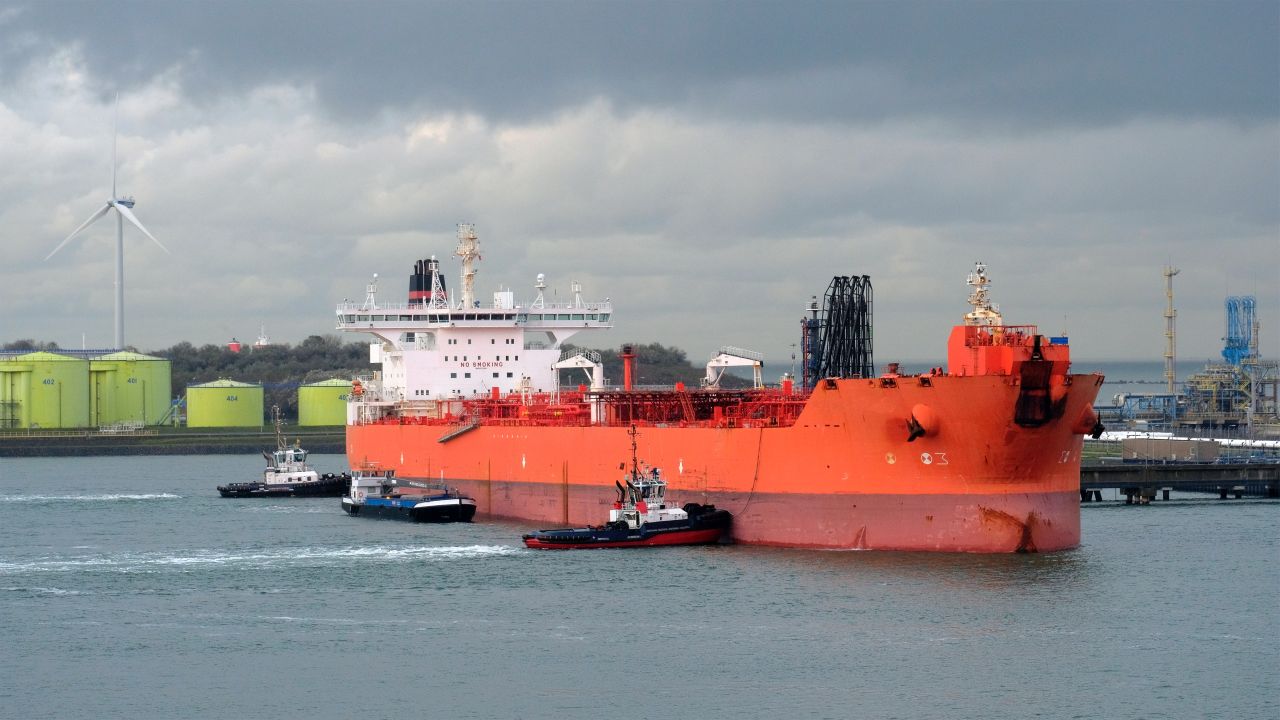 PGNiG Supply & Trading signed a contract for chartering two LNG carriers. The vessels will be built exclusively for the PGNiG Group and will enter service in the first half of 2024.

PGNiG Supply & Trading (PST) of the PGNiG Group and Knutsen OAS Shipping have signed contracts for chartering of two LNG carriers. Each of the vessels will have a capacity of approximately 174 thousand cubic metres and PST will be their sole user for 10 years, with an option of extension.

– We are consistently developing PGNiG's position on the international LNG market. Chartering of the tankers is an important step to implement our plans in this area. It is an optimal solution, ensuring certainty and at the same time flexibility of logistic operations, which are an important element of building competitive advantage – said Paweł Majewski, PGNiG SA CEO.

The chartered ships will be delivered in 2024. The PGNiG Group has already contracted its first two LNG carriers in 2020, also with Knutsen OAS Shipping. Both contracts stipulate that the shipowner will be responsible for the delivery, manning and maintenance of the vessels. PST will be in full control of their commercial operations. The PGNiG Group plans to use its gas carriers primarily to transport LNG from US gas liquefaction facilities contracted by PGNiG in FOB trading formula.

All four LNG tankers chartered by PST will be vessels with a capacity of 174 thousand cubic meters, which gives the possibility of loading about 70 thousand tons of liquefied natural gas. This means that each tanker will be able to transport a fuel load equivalent to about 100 million cubic meters after regasification.