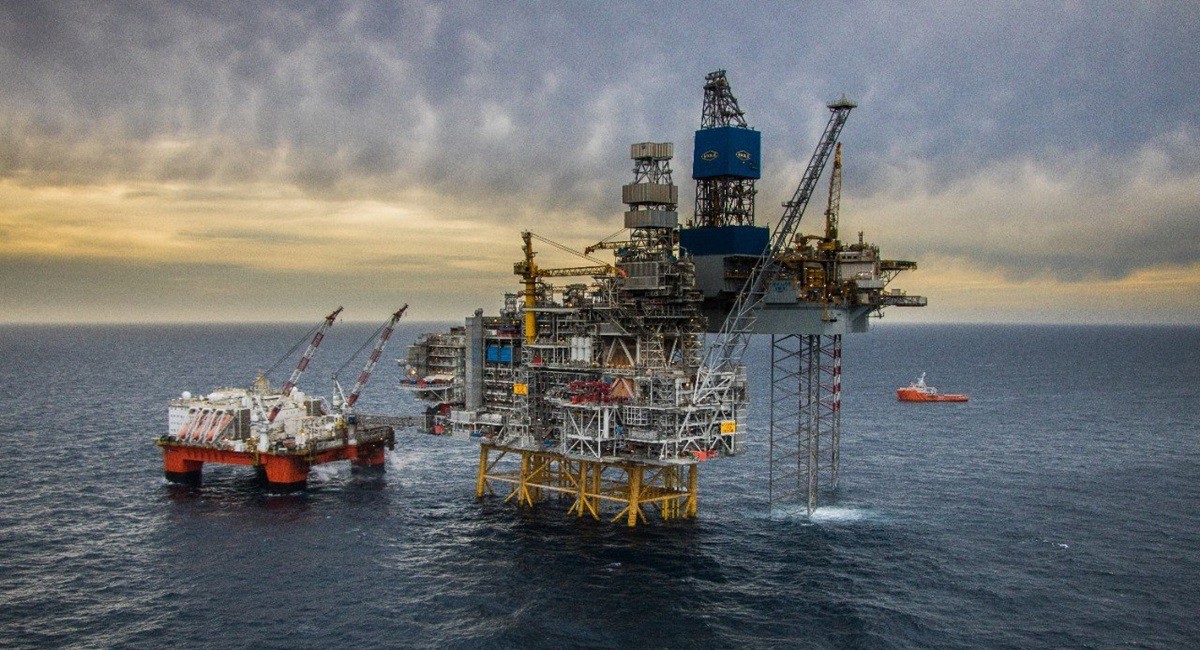 PGNiG: over 100 thousand tons of crude oil from Skogul in Norway this year

Production of crude oil and natural gas from a field within licence area PL460 in the North Sea started in March this year. Hydrocarbon reserves attributable to PGNiG Upstream Norway amount to approximately 3.3 mboe, of which approximately 3 million barrels are crude oil.

“We expect to produce about 115 thousand tons of oil from the field in 2020 alone. We are working with a recognised partner, with whom we share a wealth of experience in hydrocarbon exploration and production, also in other licence areas. The proximity of the existing production infrastructure will have a reducing effect on production costs,” said Jerzy Kwieciński, President of the PGNiG Management Board.

The operator of the Skogul field is Aker BP, which holds a 65% interest in the licence. The remaining interest is held by PGNiG Upstream Norway. The Skogul field is located in the immediate vicinity of the Vilje field, in which PGNiG Upstream Norway holds a 24.24% interest. Thanks to the existing production infrastructure, gas produced from Skogul will be transferred through Vilje to the Alvheim FPSO vessel. The Company estimates that the increase in its own production following the launch of production from the new field will amount to more than 4,000 boe per day.

PGNiG has been active in Norway since 2007. PGNiG Upstream Norway currently holds interests in 31 exploration and production licences on the Norwegian Continental Shelf. In the last three years, thanks to intensified efforts to acquire oil and gas field interests the Company increased its oil and gas reserves from 80 mboe to approximately 200 mboe.

Currently, PGNIG produces oil and gas from seven fields in Norway, namely Skarv, Morvin, Vilje, Vale, Gina Krog, Skogul and Ærfugl. Production from the latter one was launched in April 2020. Investment and analytical work is underway on another fields (Duva, Tommeliten Alpha, King Lear and Fogelberg).