Polska Żegluga Morska based in Szczecin is the largest Polish shipowner and one of the largest in Europe. The basic sector of the company's activity is the carriage of bulk cargoes in irregular shipping on a global scale. Through its Unity Line company, the company also operates a ferries on the Baltic Sea.

Polska Żegluga Morska is a state-owned enterprise. At the same time, it creates a group of subsidiaries. The domestic companies of the PŻM Group are dominated by entities related to maritime transport (Żegluga Polska SA, Polsteam Frachtowanie, Polsteam Shipping Agency, Unity Line), but there are also entities providing IT services (MediaLand), tourist (Polsteam Żegluga Szczecińska) and medical (Marine Medical Services). It also includes Pazim, which manages the most attractive office and commercial complex in Szczecin.

PŻM owns and operates 56 vessels with a total tonnage of 2.1 million DWT, including 51 bulk carriers, one sulphure carrier (management) and four ferries, operated by its own joint venture Unity Line.

The shipowner employs approximately 2,100 seafarers in ships crews and about 200 employees on land. As for the Polish maritime economy, PŻM is by far the largest shipowner, and the PŻM fleet is about three-quarters of all ships owned by Polish shipping companies.

The transport structure of PŻM is dominated by grains (24% in the total volume of transport), cargo requiring ships of the highest standard. These standards are confirmed by the Port State Control, which carry out inspections in European and American ports. In the statistics of this institution, the PŻM vessels have for many years much better results of inpections than the world average.

The PŻM fleet is constantly modernized and adapted to the new conventions coming into force. At present, for example, the shipowner has begun the installation of ballast water treatment systems on all of his ships. The cost of one device with assembly is about one million dollars.

Due to the drastic deterioration of the company's financial condition under the previous management of the firm (730 million PLN loss for 2016), from February 2017, Polska Żegluga Morska is covered by the government administration. Thanks to the renovation program, implemented by the administrator Paweł Brzezicki, the Group's results were improved by ca. PLN 800m during the one year of the administration. (54 million PLN profit for 2017).

At the same time, the trend of decrease the fleet of the shipowner, which has been performed for a decade, has been halted last year. Since February 2017, ie since the introduction of the government administration, none of the PŻM vessels were sold, while two new bulk carriers from the contract abandoned by the previous management at Yangfan shipyard, entered into operation (m/v "Szare Szeregi" and m/v "Tczew"). A further four ships are to be taken from the Chinese shipyard in the first half of this year.

In addition to expanding the bulk carrier fleet, the PŻM Group also wants to invest in its ferry sector. The plans include the construction of both, a new unit and the purchase of a used one on the secondary market.

By the decision of the Ministry of Finance and the Ministry of Maritime Economy and Inland Navigation, in February this year, the government administration in PŻM was extended by another year and the duty of administrator for this period was entrusted again to Paweł Brzezicki.

Polsteam operates 56 vessels with a total tonnage of 2.1 million DWT

With modern and relatively low aged tonnage the Polsteam is a very competitive partner in the international shipping market. 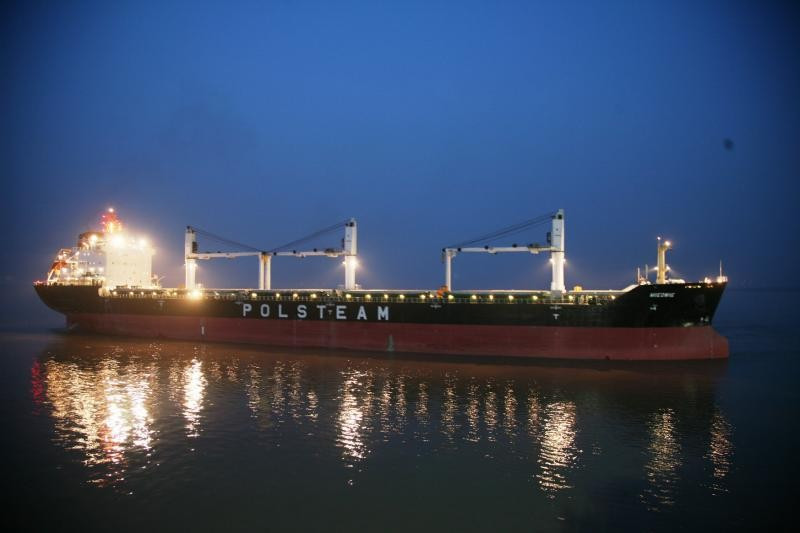 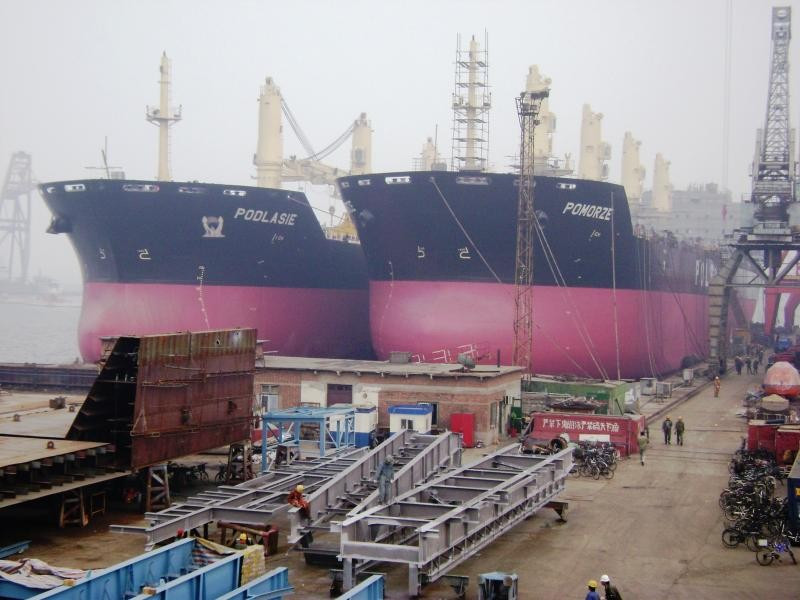 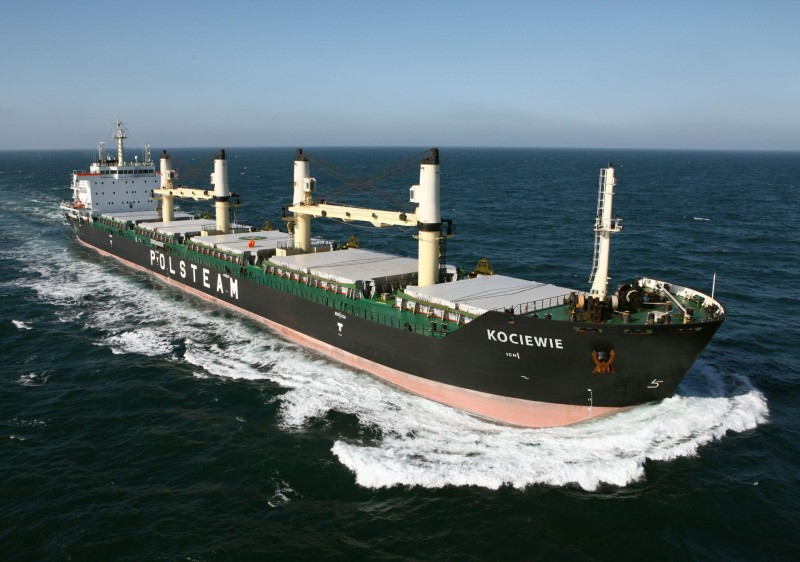 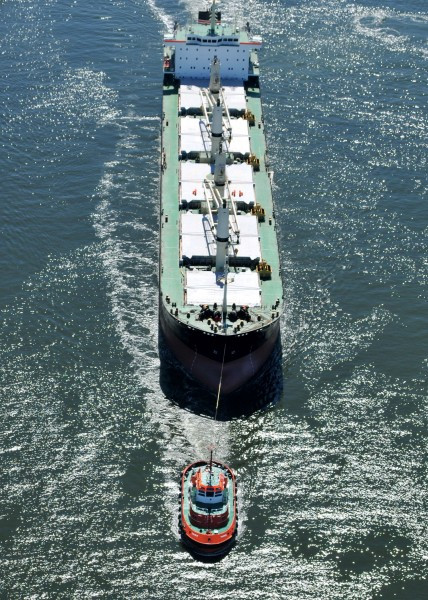 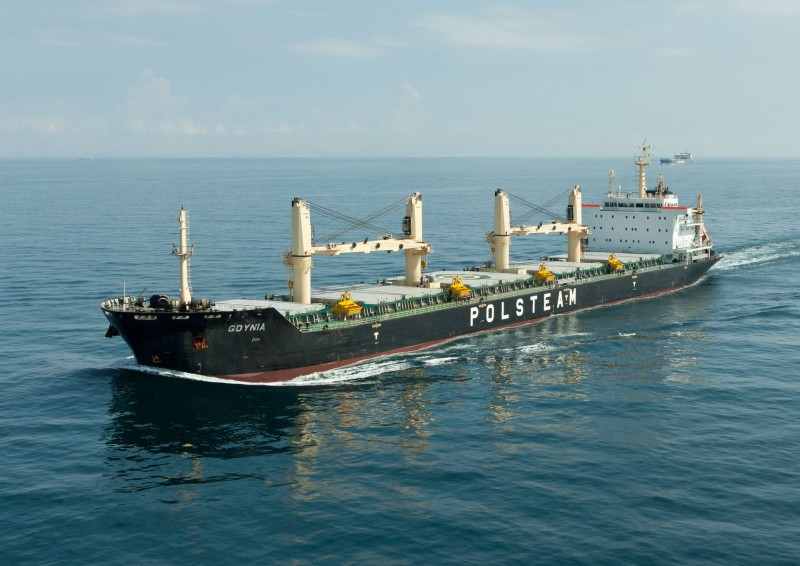 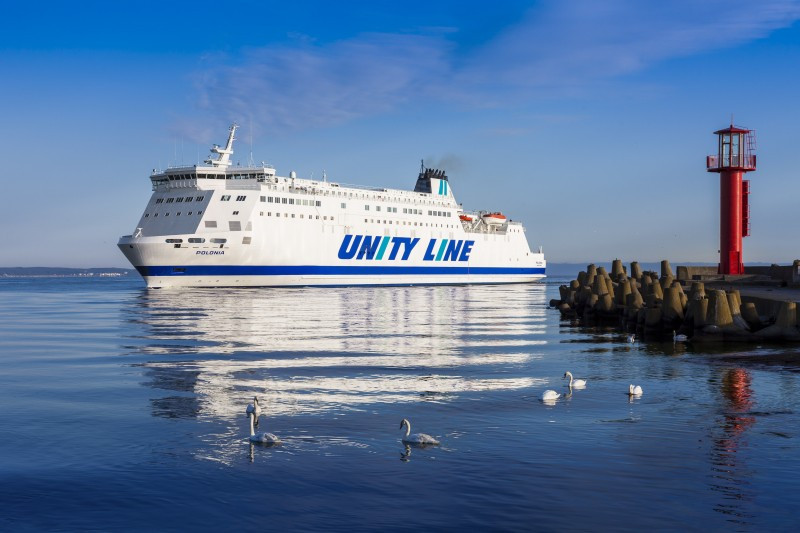 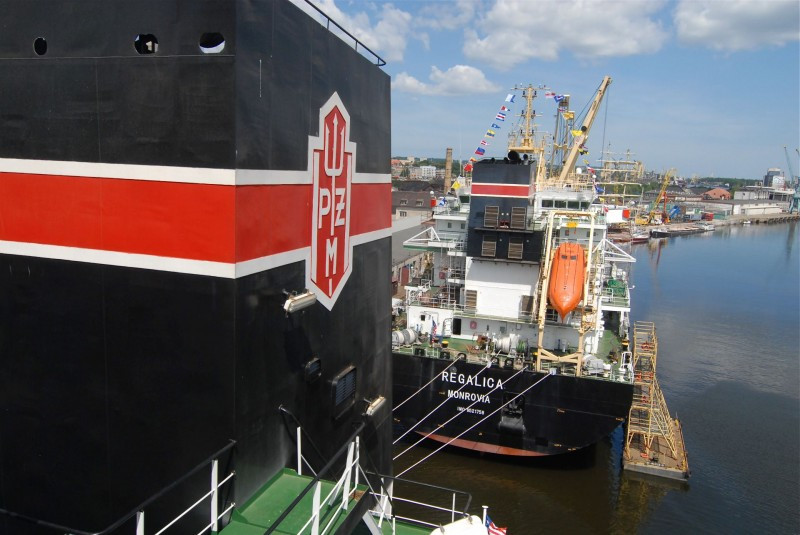 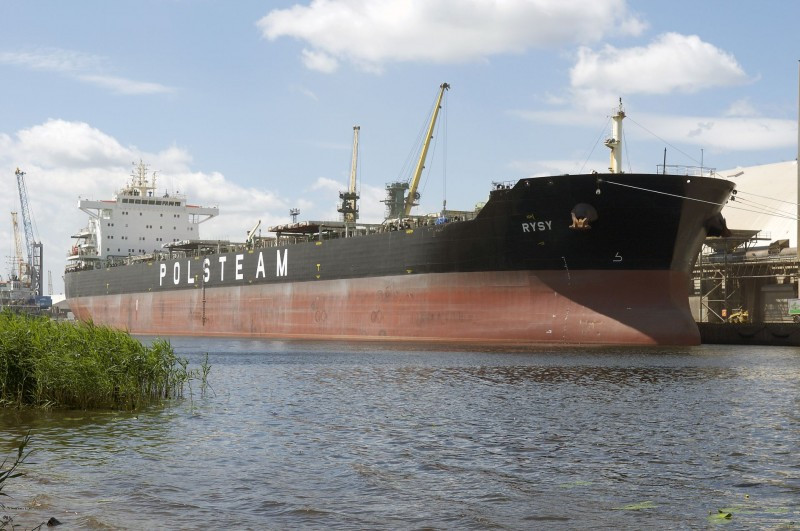 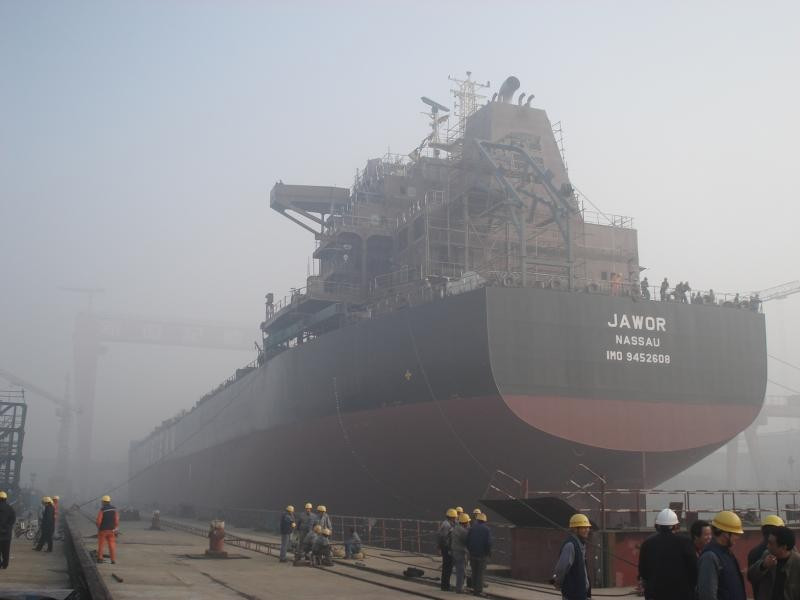 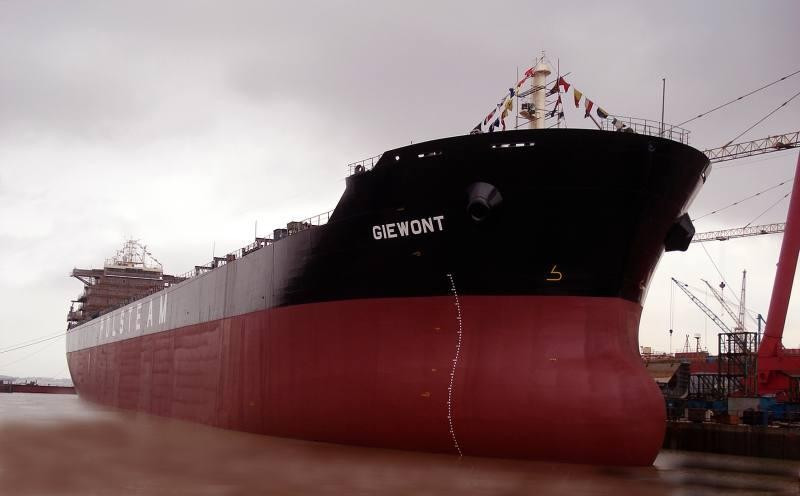 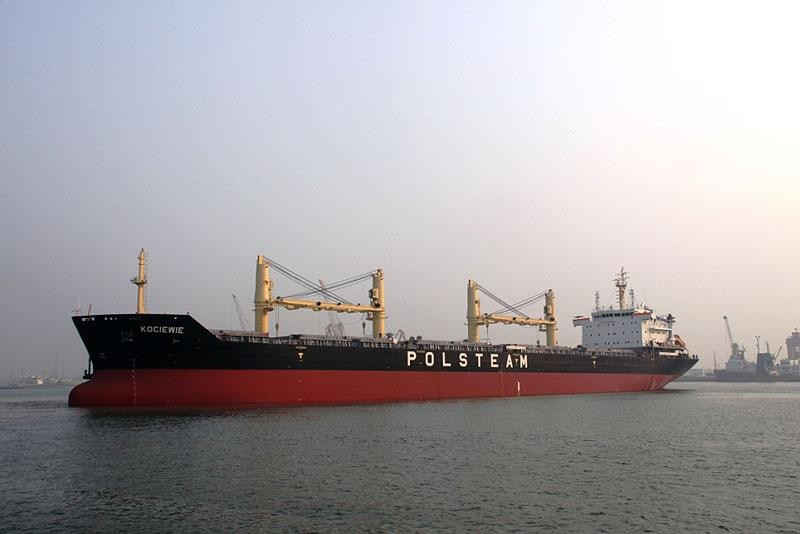 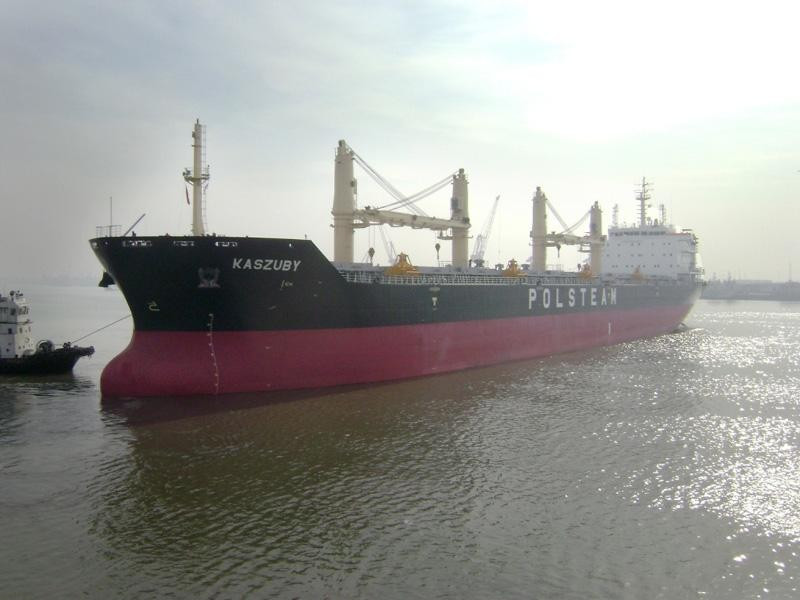 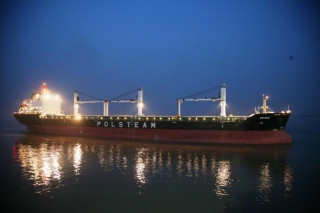 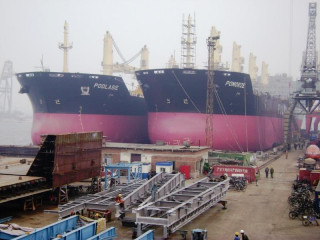 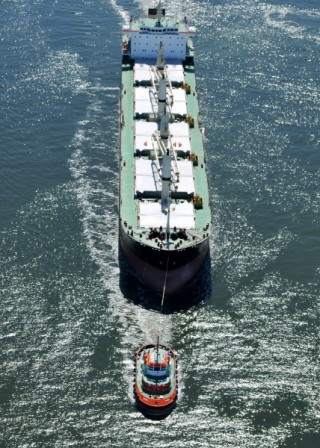 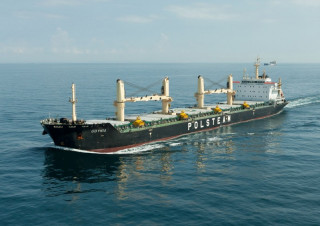 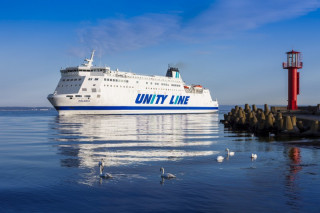 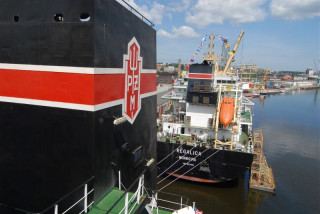 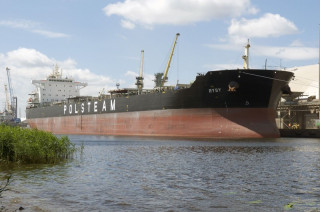 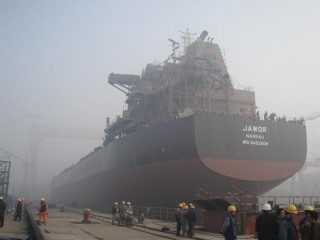 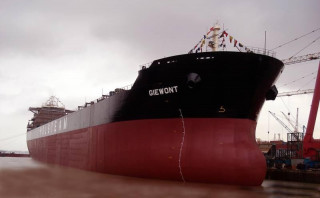 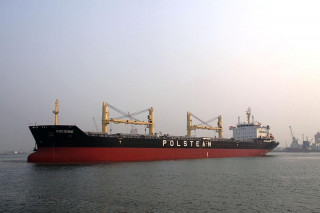 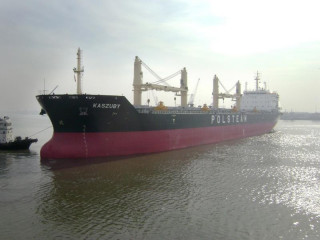