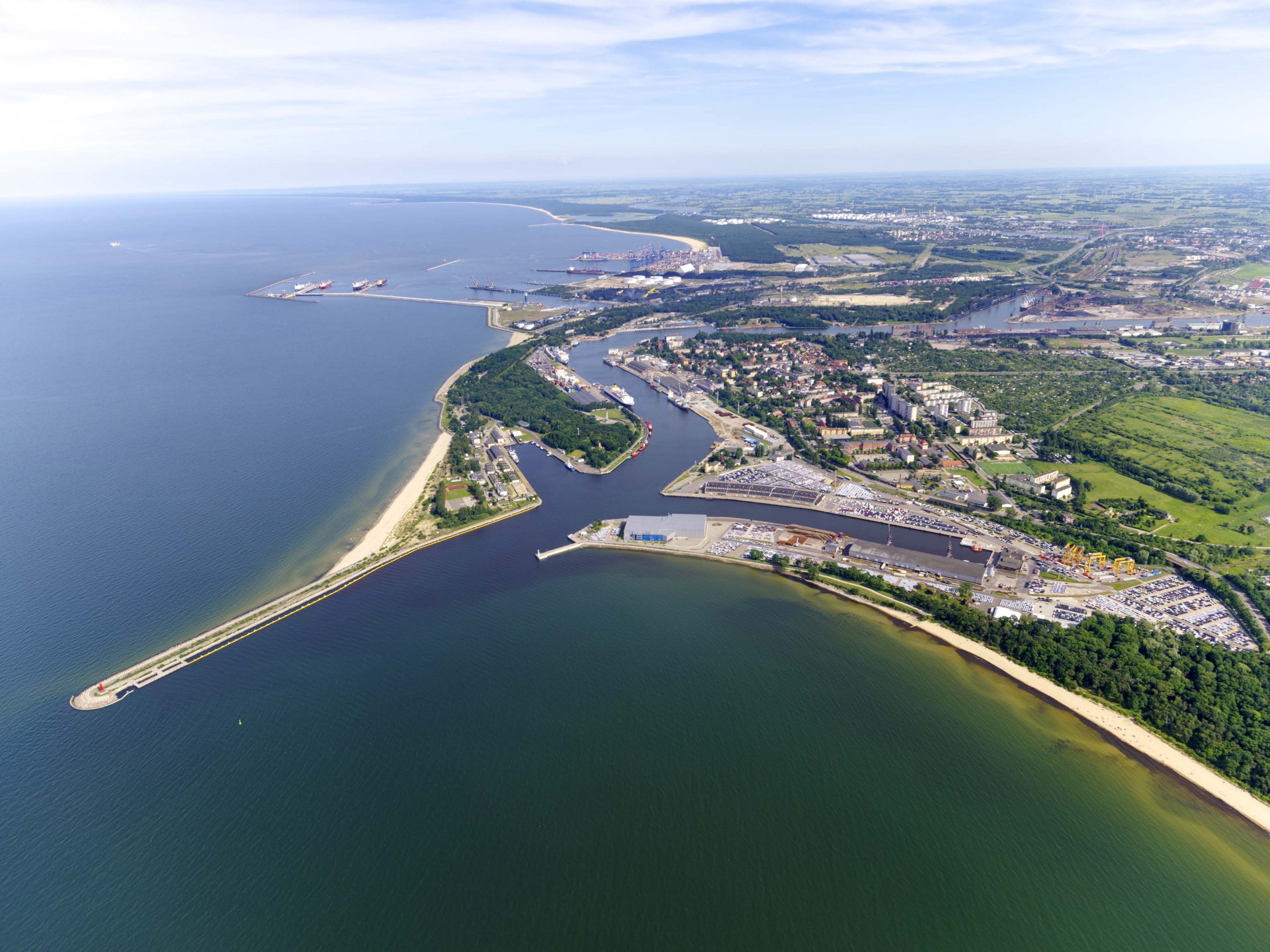 Seaports, Shipping, Logistics
The Port of Gdansk is becoming one of the leading European ports

Despite the impact of the global crisis and the ongoing pandemic, the Port of Gdansk advanced to the top 20 European ports in the first half of 2020, ahead of the Ports of Genoa and Dunkirk.

- Over the last decade, we have tripled our cargo handling. Let us recall that in 2019 a record 52 million tonnes were transhipped at our port. Even if the epidemic effect continues, its impact on our port will be slight. We haven't had a single day of downtime in the flow of goods since the beginning of the pandemic. The Port of Gdansk is a strategic import window for the country's economy for raw materials such as fuel and coal, for which the demand has decreased, hence the decline in transshipment. We are a universal port, we are able to discount the s with other groups of transshipments. Our smaller operators, operating in the Inner Port, react to the changing situation with much more flexibility, thus making up for the losses of specialized largest terminals - says Adam Kłos, Commercial Director at the Port of Gdansk.

Despite the volume in the first and second quarters, the Port of Gdansk faces the prospect of a rebound in the third or fourth quarter of 2020 due to the role of sea transport as the main carrier of international trade. The crisis in the maritime industry is likely to be short-lived and merchant ships will begin to fill the supply gaps in the near term. In the period of January-June 2020, the number of calls of commercial ships at the Port of Gdansk amounted to 1,476, which means a slight decrease compared to the corresponding period of 2019. At the same time, in 2020, a lower average gross tonnage of a vessel was recorded (20,057 GT / vessel) than in 2019, mainly due to a lower number of calls by ocean-going container vessels and large tankers in the first and second quarter of 2020.

Since the beginning of the year, we have also been observing higher monthly transshipments of cereals in Port of Gdansk. Cereals is a loading group that records the highest y / y growth after the first half of the year. Despite the coronavirus pandemic, the traffic at the Port of Gdansk continues, where, after summing up the previous transshipments of cereals, after six months, the result was 609,250 tons, i.e. 188.8% more than in the corresponding period of 2019.