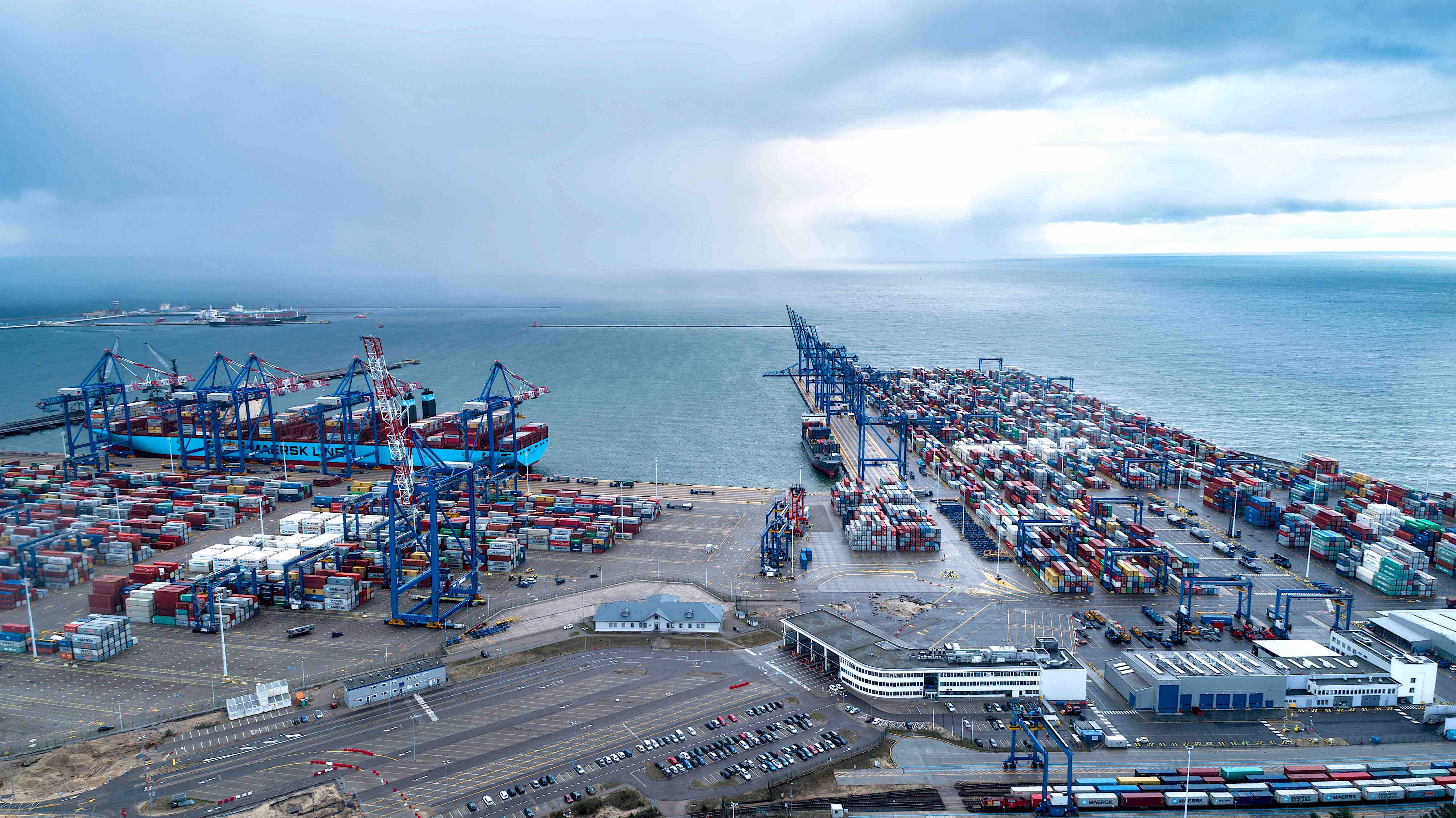 Seaports, Shipping, Logistics
A new quarterly record at the Port of Gdansk

The transshipment volume at the Port of Gdansk keeps increasing. Thanks to the result for the first half of the year, Gdansk's port managed to go up by two positions in the ranking of the Baltic Sea's largest ports. This new record brings it closer to the very top.

2017 at the Port of Gdansk ended with a historic transshipment record - more than 40.6 million tonnes of goods passed through Gdansk's quays. The second half of 2018 shows that the port's rapid development is not slowing down.

[Enlarge] Within the first 9 months of 2018, nearly 16 tonnes of general cargo were handled at the Port - this is a record result, exceeding last year's by 24.5%. "This is largely owing to containerised general cargo. We reached another record high, as we handled nearly 15 million tonnes of commodities in this cargo group, 28.5% more than last year. Thanks to this, we have enhanced our position as the second largest container port in the Baltic Sea," explains Adam Klos, Commercial Director at the PGA. Among general cargo, new commercial vehicles achieved a considerable increase - more than 61,000 were handled, that is 14.6% more than after the first three quarters of last year.

Over 11.5 million tonnes of fuels passed through Gdansk's quays and terminals between January and September. This is yet another record, as in the same period of the previous year, the transshipment volume was lower by nearly 29%. "The largest increase in this group after the first three quarters of the year was recorded at the Port in 2015. We broke that record by almost 5%. We handled about 9 million tonnes of crude oil alone, i.e. nearly 35% more than in the same period of 2017. In the case of aviation fuel, there was an increase of over 97%, and when it comes to petrol - nearly 38%," adds Adam Klos.

[Enlarge] Between January and September 2018, almost 5.5 million tonnes of COAL were handled at the Port of Gdansk, i.e. 62.3% more than in the previous year. Such an increase in the transshipment of coal has never been recorded at the Port before. The other bulk cargo group also achieved good results - the Port handled 2.7 million tonnes of these goods, nearly 6% more than a year ago. There was a particular increase in the transshipment of aggregate - 16% year to year.
The amount of wood handled at the Port of Gdansk keeps growing, as well. By the end of September, there were as many as 325,000 tonnes.

Summing up the first three quarters of 2018, the Port of Gdansk handled nearly 36,5% million tonnes of goods, i.e. 28% more than in the same period of the previous year.
"We have exceeded our own forecast by 16%. This was yet another period of transshipment increases and records. As we can see, changes to our trade and marketing strategy, as well as hard work, bring results. The basis for our activity is intensive cooperation with our business partners, as they are the ones directly responsible for the transshipments. I am convinced that with this level of engagement, further records are only a matter of time," says Lukasz Greinke, President of the PGA.

Apart from the transshipment volume, the number of commercial vessels calling at the Port is also growing. Within the first three quarters of 2017, 1,869 commercial ships arrived in Gdansk, while this year, there have already been 269 more - 2,138 in total.

The Port of Gdansk continues to achieve the highest growth dynamics among the Polish ports. Thanks to its high results, it has maintained its position as the 4th largest port in the Baltic Sea. Only 3.3 million tonnes of goods separate it from Primorsk, which is currently in third place.