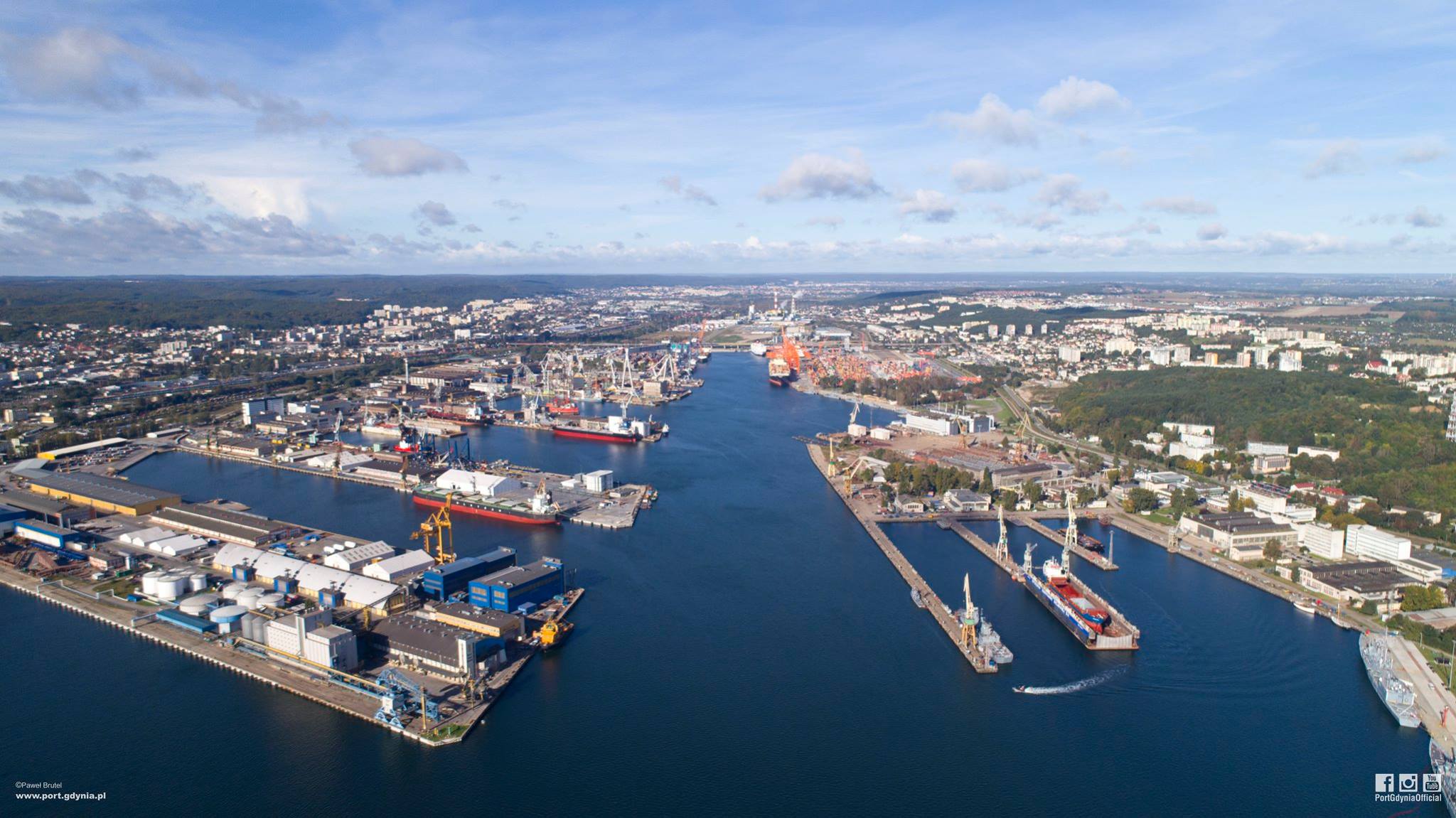 Seaports, Shipping, Logistics
A new record to be set at the Port of Gdynia

The largest increases in cargo handling were recorded in the tonnage of groups like: general cargo (+ 644.8 thousand tonnes), crude oil and petroleum products (+ 612.4 thousand tonnes). Also, the port handled much more carbon, coke and timber.