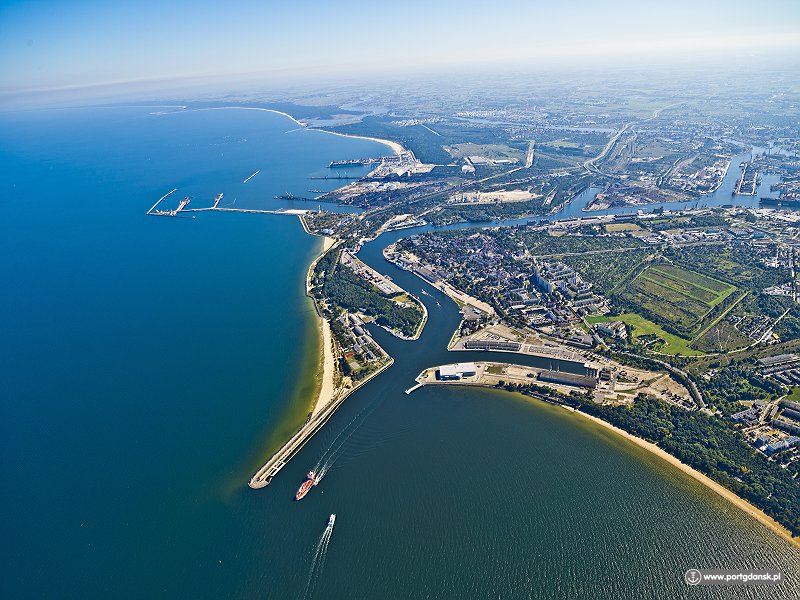 Seaports, Shipping, Logistics
Another tender for a project financed from EU funds at the Port of Gdansk

Dredging of the fairway along with the modernisation of the quays at the Inner Port is one of the three largest EU projects at the Port of Gdansk. The Port Authority will soon select the contractors.

Using the funds from the Connecting Europe Facility (CEF), the Port of Gdansk Authority will carry out investments for a total of about PLN 1 billion. The bids for the performance of the fairway dredging and quay modernisation work have just been opened.

Seven entities (consortia: Strabag, Solitech, and Stabilizator Fundamenty; Soletanche Polska and Zaklad Robot Hydrotechnicznych i Podwodnych UW; NDI Spolka Akcyjna and NDI Sp. z o.o.; and Korporacja Budowlana DORACO with Boskalis International B.V.; and enterprises: Budimex, Energopol Szczecin, and PORR S.A.) tendered for the performance of the first part of the work - the conversion of the quays, constituting the reconstruction of the fairway.

Three entities (consortia: Przedsiebiorstwo Robot Czerpalnych i Podwodnych and Hegemann GmbH; and Korporacja Budowlana DORACO with Koskalis International B.V.; and one enterprise - Van Oord Dredging and Marine Contractors BV) submitted their bids for the tender for the second part of the work involving dredging work in the inner fairway.

"Thorough modernisation of the Port of Gdansk is progressing fast. We have completed most of the tender procedures and we are opening the last bids. We now only need to take a more detailed look at these bids and select the contractors. We will try to carry out all the investments without hindering the daily operation of the Port. We want to continue with record transshipments, while carrying out large investment projects. It is a demanding task, but it is not impossible," says Lukasz Greinke, President of the Board of the Port of Gdansk Authority.

The first part of the tender concerns the expansion of nearly 400 metres of quays: the Postojowe Niskie Quay/BON Base, Wislane Quay, and Szczecinskie Quay. The contractor's tasks will also include demolition work, quay construction work, expansion of the electrical system and the water supply and sewage system, and basin cleaning. Potential contractors declare that the investment will be completed within 67 weeks from the moment of signing the agreement.

"In the second part of the tender, the contractor will carry out dredging work in the inner fairway over the section from the entrance to the Port, through Zakret Pieciu Gwizdkow and the turning area by the Gorniczy Basin to the turning area by Polski Hak. The work will include ferromagnetic testing, dredging work with escarpment shaping, and bottom reinforcement," explains Marcin Osowski, Vice-President of the Board and Director of Infrastructure at the PGA. The contractor will have 124 weeks to complete these tasks.

The tender is part of the project entitled: Modernisation of the fairway, quay expansion, and improvement of the conditions of navigation at the Inner Port in Gdansk. 85% of the funds for the project come from the resources of CEF. Apart from this one, the PGA obtained resources for other projects, including the modernisation of the road and railway system at the Outer Port and the construction of the Polnocne Quay.