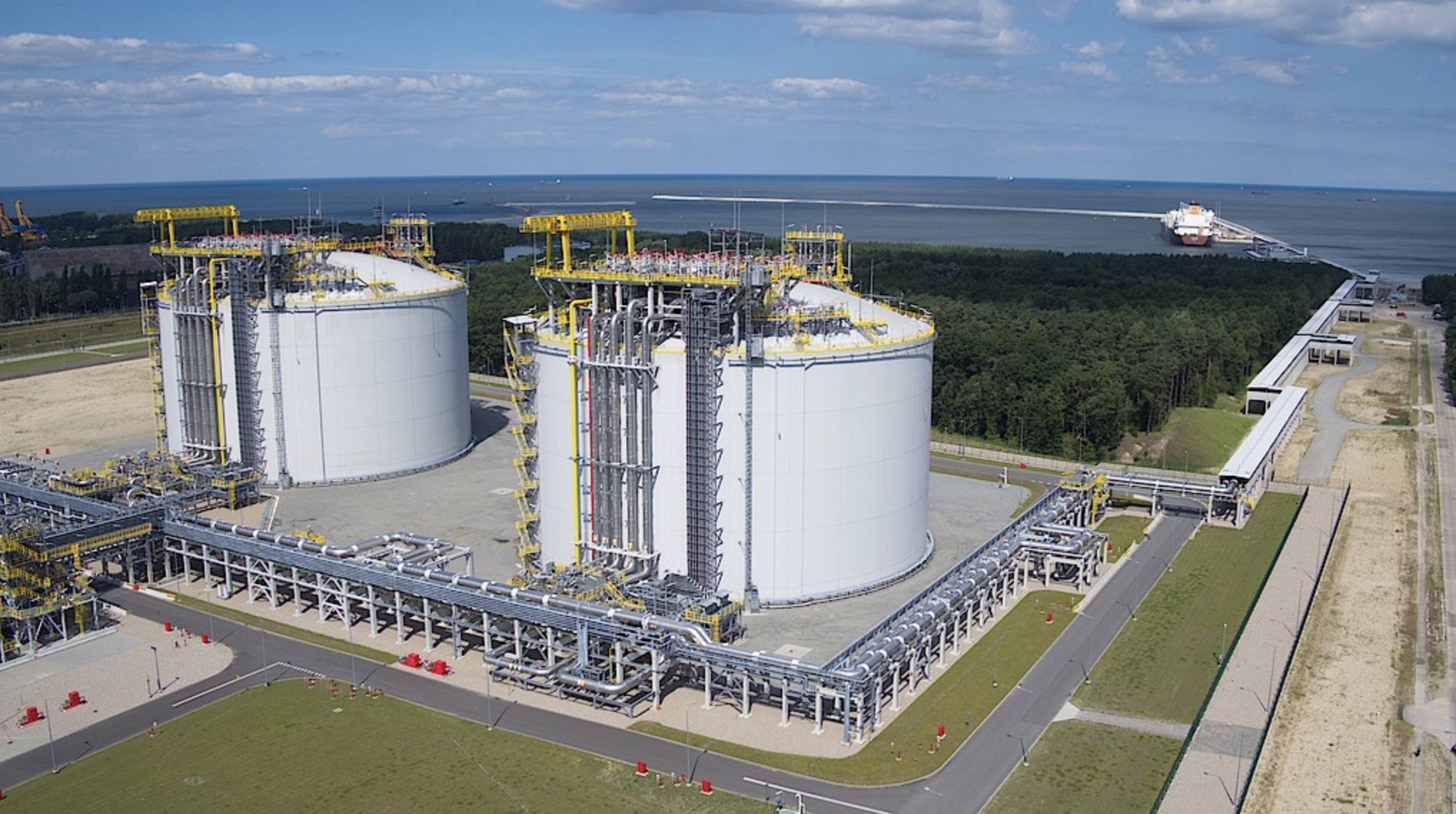 Seaports, Shipping, Logistics
Contract for the purchase of key equipment for the expansion program of the Lng Terminal in Świnoujście signed

Polskie LNG signed a contract with Selas-Linde - a company which will deliver SCV vaporisers, i.e. the equipment necessary for the Expansion Program of the LNG Terminal in Świnoujście. The SCVs are the heart of the plant, enabling the Terminal to send out natural gas after regasification - currently at 5 billion m3 annually, and up to 7.5 billion m3 after the Expansion Program has been completed.

- The LNG Terminal is an important element of the strategy of diversification of sources and directions of natural gas import to Poland, said Piotr Naimski, Government Plenipotentiary for Strategic Energy Infrastructure - The LNG Terminal Expansion Program is complementary to another project - Baltic Pipe – a pipeline connecting natural gas deposits in Norway with Poland. These two projects will allow for the import of fuel at competitive prices from new independent sources of supply, and consequently to become independent from the monopolistic supplier from the East.

- The expansion of the gas terminal in Świnoujście along with the Baltic Pipe project, North-South Corridor, interconnectors and the construction of a Floating Storage Regasification Unit at the port of Gdańsk, is one of the most important investment projects currently implemented by the GAZ-SYSTEM Group. The contract being signed today for the delivery of SCV vaporisers means that this project is entering the implementation phase – pointed out Tomasz Stępień, President of the Management Board of GAZ-SYSTEM.

- The first stage and also the most important objective of the LNG Terminal Expansion Program is to increase the regasification capacity by 50 percent. The contract we have concluded today is a proof of the effective implementation of the planned activities so far, and a guarantee of successful completion of the SCV project by the end of 2021. We are also progressing with three other projects under the Program - asserted Paweł Jakubowski, President of the Management Board of Polskie LNG.

SCVs (Submerged Combustion Vaporisers) are devices for changing the physical state of natural gas from liquefied (LNG) into volatile, which is pumped to gas transmission pipelines and finally to households and industrial plants. In the regasification process, natural gas expands almost six hundred times increasing its volume. There are currently five vaporisers of this kind installed in the LNG Terminal, four in operation and one redundant. They were delivered by Selas-Linde GmbH, which is a leading worldwide manufacturer of LNG vaporisers, process furnaces, fired heaters and incineration equipment for the chemical and petrochemical industry. The contract with Selas-Linde signed today involves the delivery of two additional vaporisers.


The purchase of SCVs is a part of the LNG Terminal Expansion Program which encompasses four projects:
• SCV - additional regasification assembly - increasing the nominal regasification capacity of the terminal to 7.5 billion Nm3 / year.
• Third LNG process storage tank - improving the process flexibility of the LNG Terminal owing to the he additional 180,000 m3 storage capacity providing optimum LNG process storage capacity.
• LNG-to-rail transshipment facility - extending the scope of services provided by the LNG Terminal to include the option of loading LNG onto ISO containers and tank wagons to reach new potential customers.
• Additional jetty allowing for loading and unloading LNG carriers, transshipment of LNG and loading LNG to bunkering vessels and rendering bunkering services.

***
Based in Pullach, Germany, Selas-Linde is part of the Linde Engineering Division. The company designs and delivers custom-built turnkey plants and plant components for customers in the petrochemical, refining, gas processing, steel, and pharmaceutical industries. Selas-Linde has delivered SCV vaporisers used at the LNG Terminal in Świnoujście. It is also a contractor of many similar plants around the world.