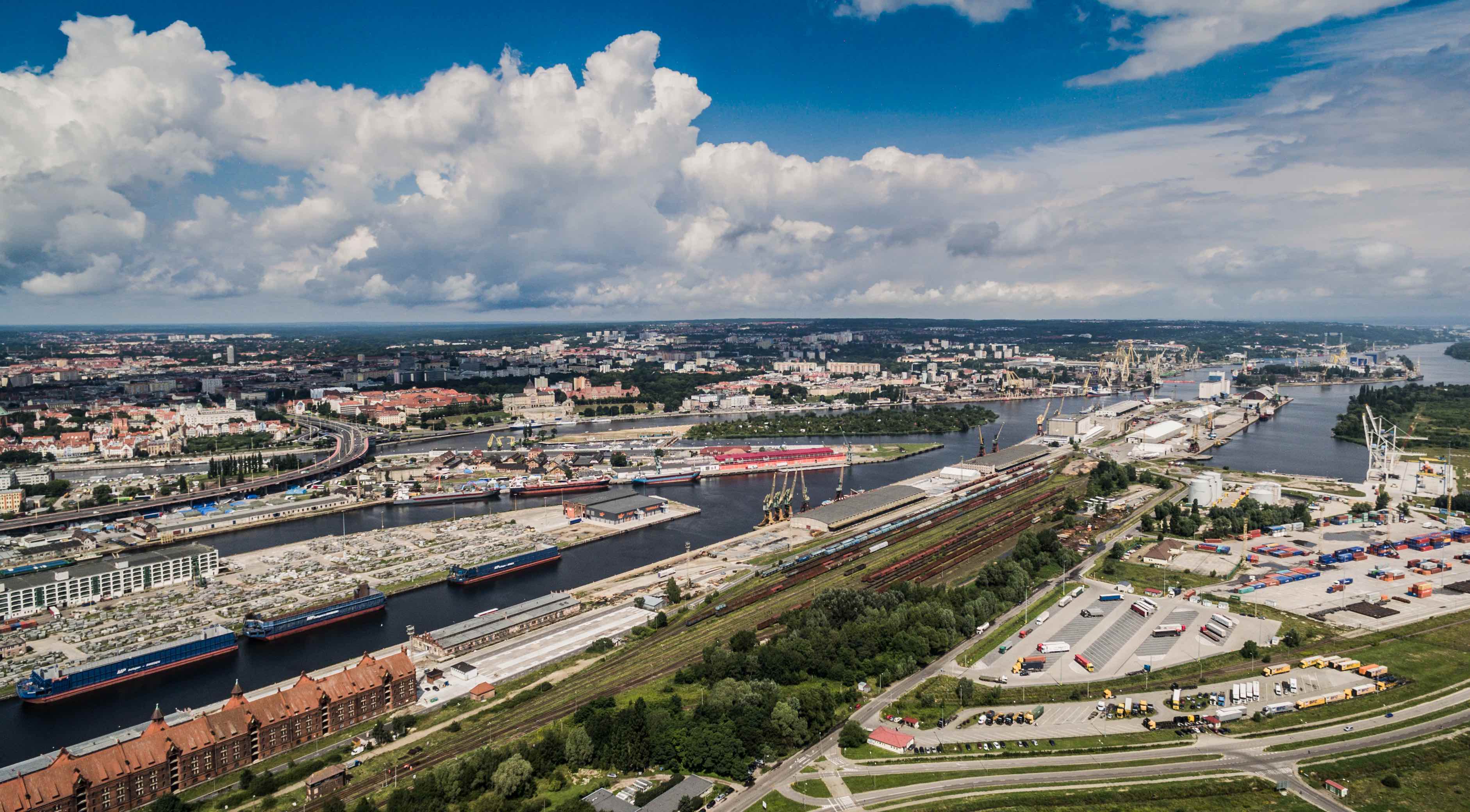 Seaports, Shipping, Logistics
Szczecin-Świnoujście Seaports Complex - double digit growth in the first half of the year

Over 14 m tons of cargo have been handled in the Szczecin-Świnoujście Seaports Complex. This means an almost 12% increase comparing with a corresponding period last year.

Leading cargo includes coal (90.4%) and ore (24%). Moreover, a double digit results have been noted regarding oil and oil products (increase by 14.4%). General cargo handling has been growing as well (increase by 6%), and the same applies to other bulk (2.4%).

Comparing with last year, grain handling ped by one third but there is a chance that this cargo group will pick up, especially that the comparison of results June to June shows that grain handling this year increased by 81.4%.

In the first half of the year, container handling slightly decreased by two percent.

However, June this year turned out to be a record month in cargo handling. It accounted for 25% increase comparing with the corresponding period last year.

‘Ports immediately reflect changes in the national economy. And since the economy has been rapidly growing, the growth is reflected in larger cargo volumes in our ports’, said Dariusz Słaboszewski, CEO, Szczecin and Świnoujście Seaports Authority.

Ports of Szczecin and Świnoujście comprise a universal port complex. They are prepared to handle virtually any type of cargo. This is their major advantage, since down turns in one cargo group can be compensated by an increase in another. This translates into security of cargo volumes handled. This year, the ports should exceed 26 m tons of cargo handled.

D. Słaboszewski emphasised that while considering the need for further development of both seaports, the Ports Authority has been implementing projects aimed at optimised use of land available and creation of new jobs. ‘We want companies based in our ports to run their business with due respect to fair competition’, he added.

At the moment, the Ports Authority has been implementing an investment package worth nearly PLN1.5 bn. It includes the modernisation of quays at the Kaszubski Basin and Dębicki Canal in Szczecin. Additionally, in the ports of Szczecin and Świnoujście, the modernisation process provides for improvement of technical infrastructure and creation of new deep water quays. Moreover, in Świnoujście, a new jetty for exporting LNG is going to be built and the ferry terminal will be converted to handle intermodal transport.

All those projects are designed to enhance the competitiveness of Szczecin and Świnoujście seaports. This combined with the dredging of the Świnoujście-Szczecin fairway to 12.5 m and improved shipping capacity of the Oder Waterway is expected to translate into nearly 100% increase in cargo volumes handled.