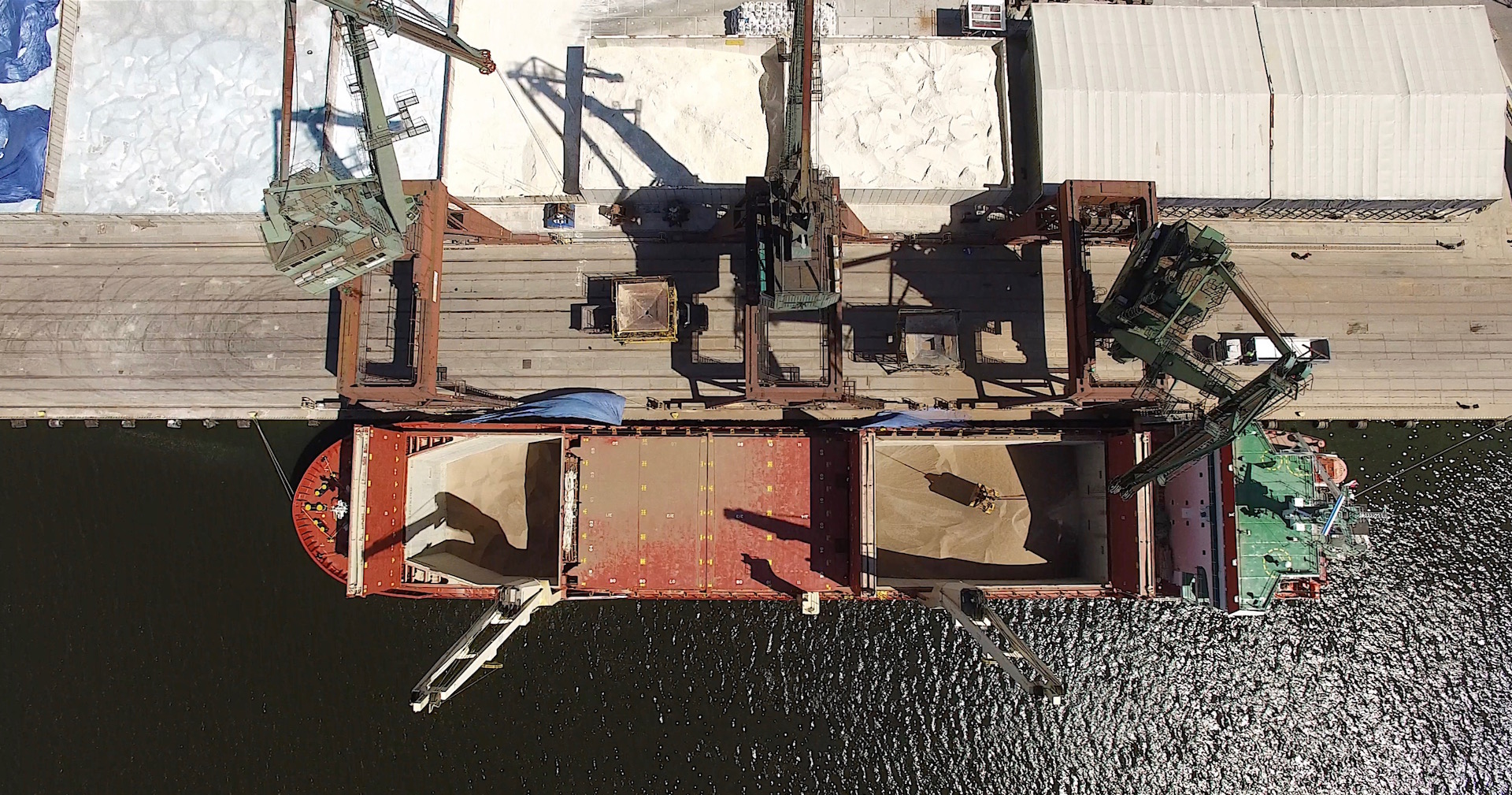 In 2016, the Szczecin-Świnoujście seaports handled over 24 m tons of cargo, which translates into 4.1 % increase in comparison to 2015.

Excellent results are possible due to the establishing of the LNG terminal in Świnoujście and the Ewa grain silo in Szczecin operated by Szczecin Bulk Terminal. Break bulk transported by ferries noted a steady nearly ten percent increase per year. It is related to the fact that the Ferry Terminal of Świnoujście is a leader in operating services to Sweden. Every day 11 ferries sail both ways, including 6 to Ystad and 5 to Trelleborg.

However, in 2016, container handling increased by 3.5% comparing with a corresponding period two years ago. At the end of last year, the cargo handling level in this cargo type reached 90,869.0 TEU.

Summarizing, in 2016, handled 24,113.0 thousand tons at the quays of the Szczecin and Świnoujście Seaports Authority.

The Ports Authority expects that the growing trend will continue in 2017 to reach 25 million tons at the end of the year. However, we need to remember that the market behavior may change due to factors beyond any control of the Ports Authority to impact the volume of cargo handled.

Additionally, both Ports Authority and port companies focus their effort on attracting cargo flows, such as investment in port infrastructure. According to plans in this EU budget period of 2014-2020, investment in ports of Szczecin and Świnoujście will reach one billion Polish zlotys. Moreover, improvements in navigability of the Oder Waterway should also attract additional cargo volumes to the ports.