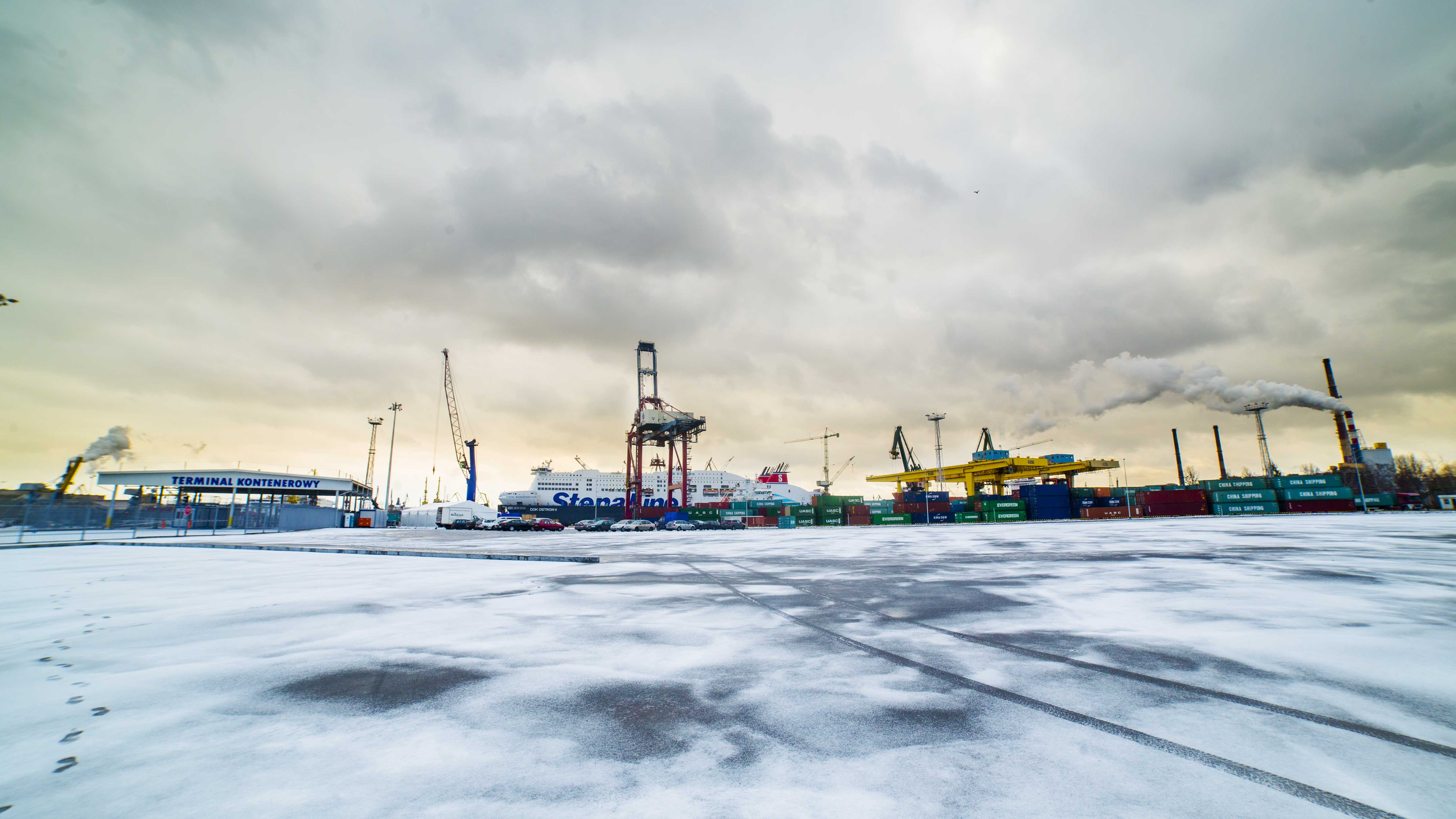 Seaports, Shipping, Logistics
Expansion of the intermodal container terminal in the Port of Gdansk completed

A ceremony marking the completion of the expansion of the intermodal container terminal in the Internal Port took place on 13 January at the Port of Gdansk\'s Szczecinskie Quay.

The investment, worth nearly 30 million zloty and initiated with the aim of improving the technology and customer service in the container terminal in the area of the Szczecinskie Quay, was co-funded by the European Union under the Infrastructure and Environment Operational Programme.

The project, which involved a broad range of work, including enlargement of the storage area, enhancement of the traffic system and parking zones of the terminal, improvement of the water and sewage management system covered by the investment and the supply of utilities, as well as provision of lighting and fencing, was completed in an extremely short period of time - within just 7 months. The work was carried out from April to November last year, and resulted in the improvement of conditions for road-sea, rail-road-sea, and rail-sea transport services in terms of unit turnaround time in the terminal. In the course of the project, appropriate improvements to the container handling and storage facilities were also made.

As a result, the terminal modernisation programme made it possible to increase its annual throughput capacity to 100,000 TEU.

During the ceremony, the invited guests had the opportunity to become familiar with the technical details of the completed development, from the point of view of both the investor and the contractor - in this case, Strabag Ltd.

In his speech, Andrzej Sumionka, Northern Region Director of Strabag Ltd., talked about the individual stages of the investment, the scope of work, and the procedural solutions accompanying the project. The key element of the project was the construction of a storage yard covering over 2.5 hectares, which had to be reinforced due to the very complex geotechnical conditions of the substrate. For this purpose, it was necessary to place 4,500 hybrid (gravel and cement) columns in the ground.

As Dorota Raben, President of the Board of the Port of Gdansk Authority SA, emphasised in her speech, the expansion of the intermodal container terminal will soon be complemented by excellent transport connections with trunk roads and the A1 motorway through the tunnel under the Martwa Wisla river - yet another important investment for the Port of Gdansk and the entire Gdansk metropolitan area. It is thanks to such projects, as well as the effectiveness and efficiency of the handling terminals, that the Port of Gdansk is growing in strength, enhancing its position in the international arena, and achieving record trans-shipments each year. She added that the completed investment project is just the beginning of further changes to the infrastructure of the Port of Gdansk. It was noted that over the next five years the value of these changes will amount to more than 1 billion zloty. This sum includes only the investments planned by the Port of Gdansk Authority SA itself, and excludes additional projects worth 7 billion zloty announced by Gdansk\'s handling operators. The effects of the subsequent projects of this type will become known soon, and as the agreed schedules indicate, there should be plenty of reasons to celebrate more investment in the Port of Gdansk in 2016.