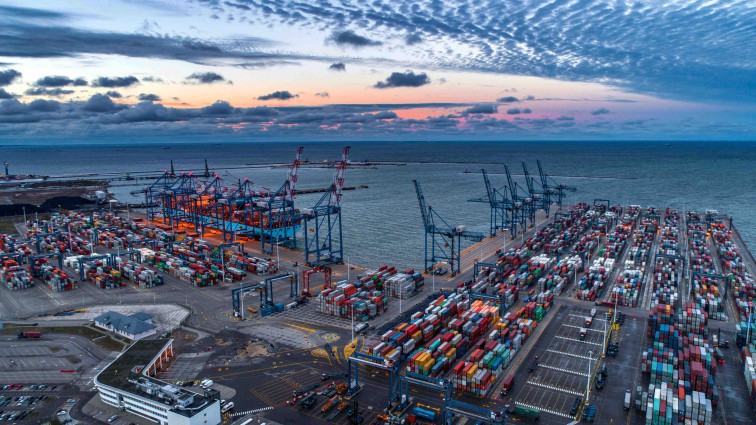 Cargo handling in Polish seaports exceeded last year's barrier of 100 million tons and amounted to 101.19 million tons. This level was achieved for the first time in history – said on Wednesday Polish Minister of Maritime Economy and Inland Waterway Transport Marek Gróbarczyk. In 2017, 87 million tons of cargo were handled in Polish ports.

"This is a huge historic success showing the dynamic development of Polish seaports. We make efforts to keep up the pace of rapidly growing throughput, which is why we are implementing a wide investment program that is to improve these results even more" - said Gróbarczyk.

The Ministry of Maritime Economy and Inland Navigation announced that the historic barrier of 100 million tonnes of throughput in Polish ports was exceeded, thanks to the three largest seaports in Poland. The record does not include the results of other ports (such as Police or Kołobrzeg), which are not supervised by MGMiŻŚ.

20 billion PLN is to be allocated to investments on the Coast by 2030, mainly in the ports of Gdańsk, Gdynia and Szczecin-Świnoujście.