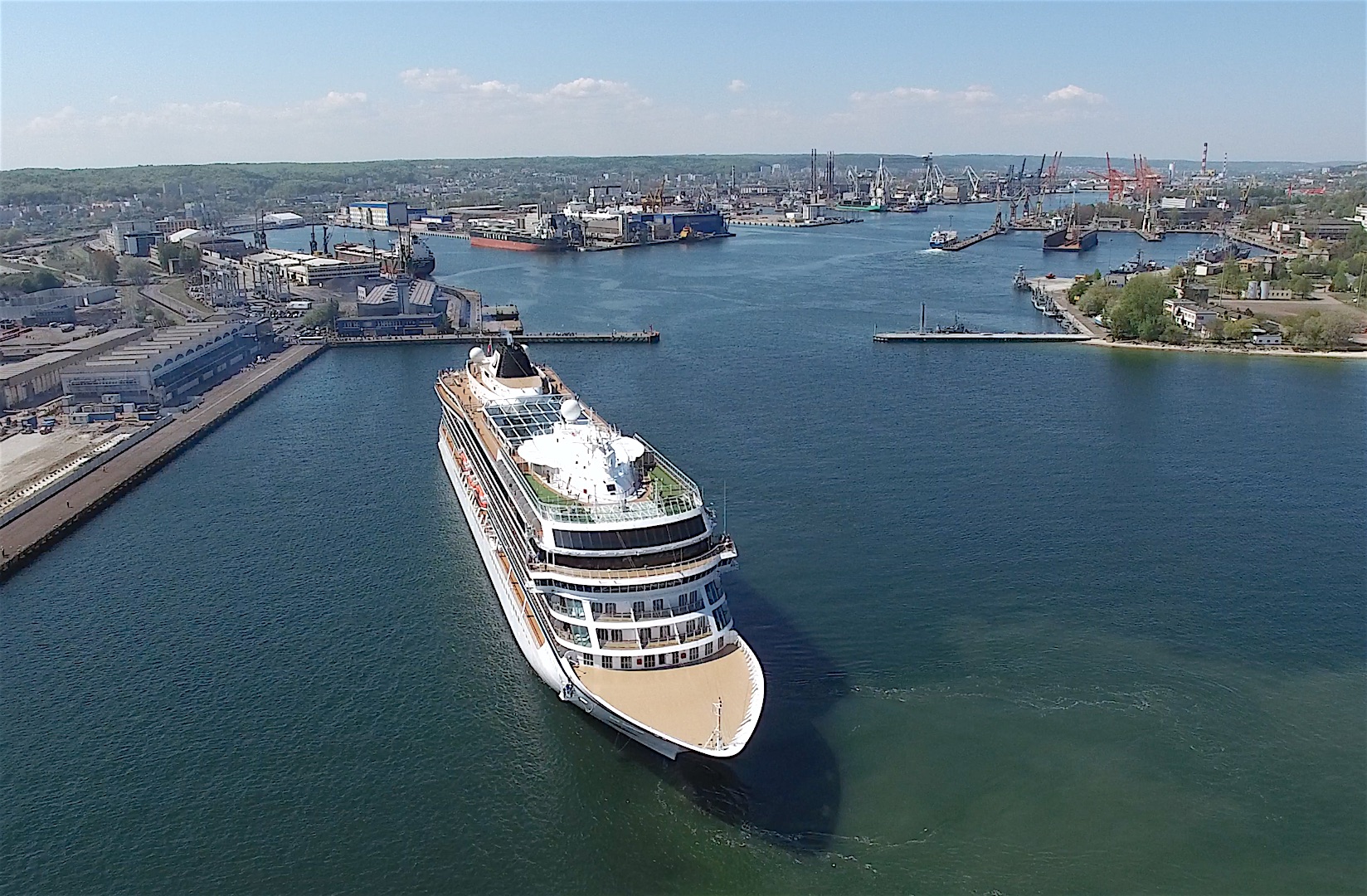 The Port of Gdynia closed the three quarters of 2016 with a level of cargo handling of 14.38 million tonnes, which is an increase by 2.2% as compared to the same period of last year.

In recent years the Port of Gdynia has lost a considerable part of container handling. A two years’ delay in the construction of the turning basin and in deepening the port channel has had a significant impact on that drop. Fortunately, after making efforts for several years we managed to solve the core problem – taking over the property and obtaining approvals from the Naval Shipyard, whose infrastructure was necessary for expanding Turning Basin No. 2. The construction of the turning basin will commence in autumn. It will be commissioned at the beginning of 2018, and its diameter of 480 m will enable the arrival of vessels the length of 400 m at the port. However, the efforts by the port only will not be fully efficient without key investments upgrading its accessibility from land, i.e. investments in road (red road) and railway (line 201) infrastructure. It is thus necessary to coordinate the investments by the central budget, the Port Authority and particular cargo handling terminals.