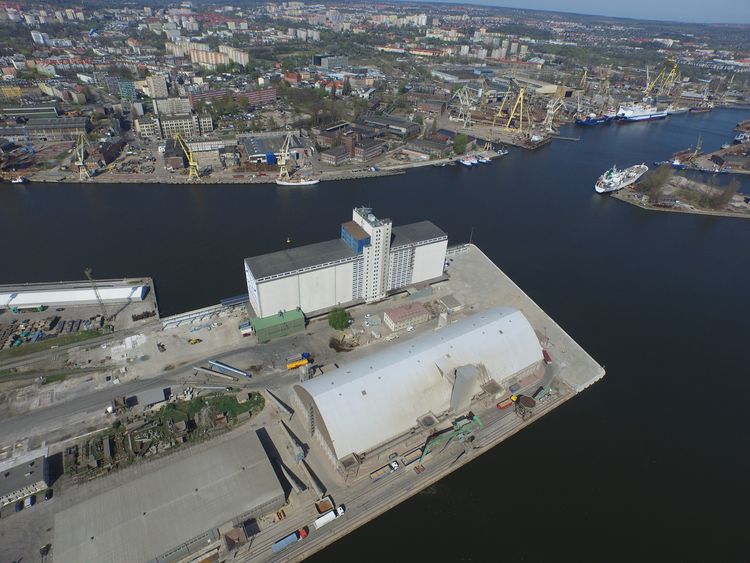 Seaports, Shipping, Logistics
Nine months of growth in the Ports of Szczecin and Świnoujście

The Ports of Szczecin and Świnoujście recorded nearly three percent growth of cargo handling in the past nine months of the year. In the forefront of cargo types handled are fuels, break bulk and grain. The increased cargo handling is possible due to the operation of the gas terminal and new grain terminals, as well as a continuous increase in traffic in the Świnoujście Ferry Terminal.

The Ports Authority has applied a prudent approach to estimating the volume of cargo handling. 2016 should be similar to the previous year and the ports should exceed the total of 23 million tons.