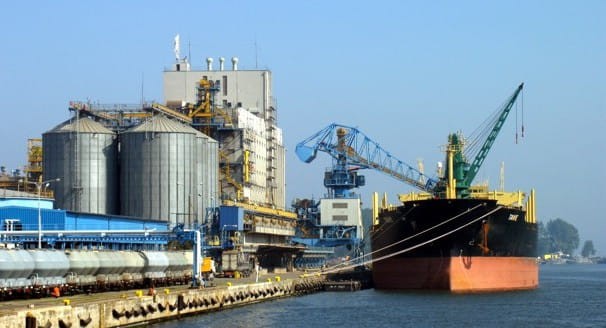 The Bałtycki Terminal Zbożowy is a specialized port terminal located at the Port of Gdynia. It offers transhipment and temporary storage of grains, oilseeds and feed materials. In 2019, it dominated the grain transport market.

The terminal has access to two quays, and its infrastructure enables the service of vehicles and wagons both importing and exporting goods from the port. The terminal has flat warehouses, silos and an elevator with a total capacity enabling storage of up to 72 thousand. tons of cargo, in which the Customs Warehouse operates, enabling handling of transit cargo. The Baltic Grain Terminal in Gdynia deals with both import and export services for grains such as wheat, rapeseed meal, rye, sunflower meal, soybean, bean and corn.


In total, this gave a total of 523 590 mt on an annual basis. This is an impressive result considering transhipments from 2018, which amounted to 468 813 mt. In the case of export and import of grains, BTZ achieved the highest dynamics of transshipment growth in 2019 and transhipped the largest amount of grain among terminals in Poland, definitely outclassing the competition.