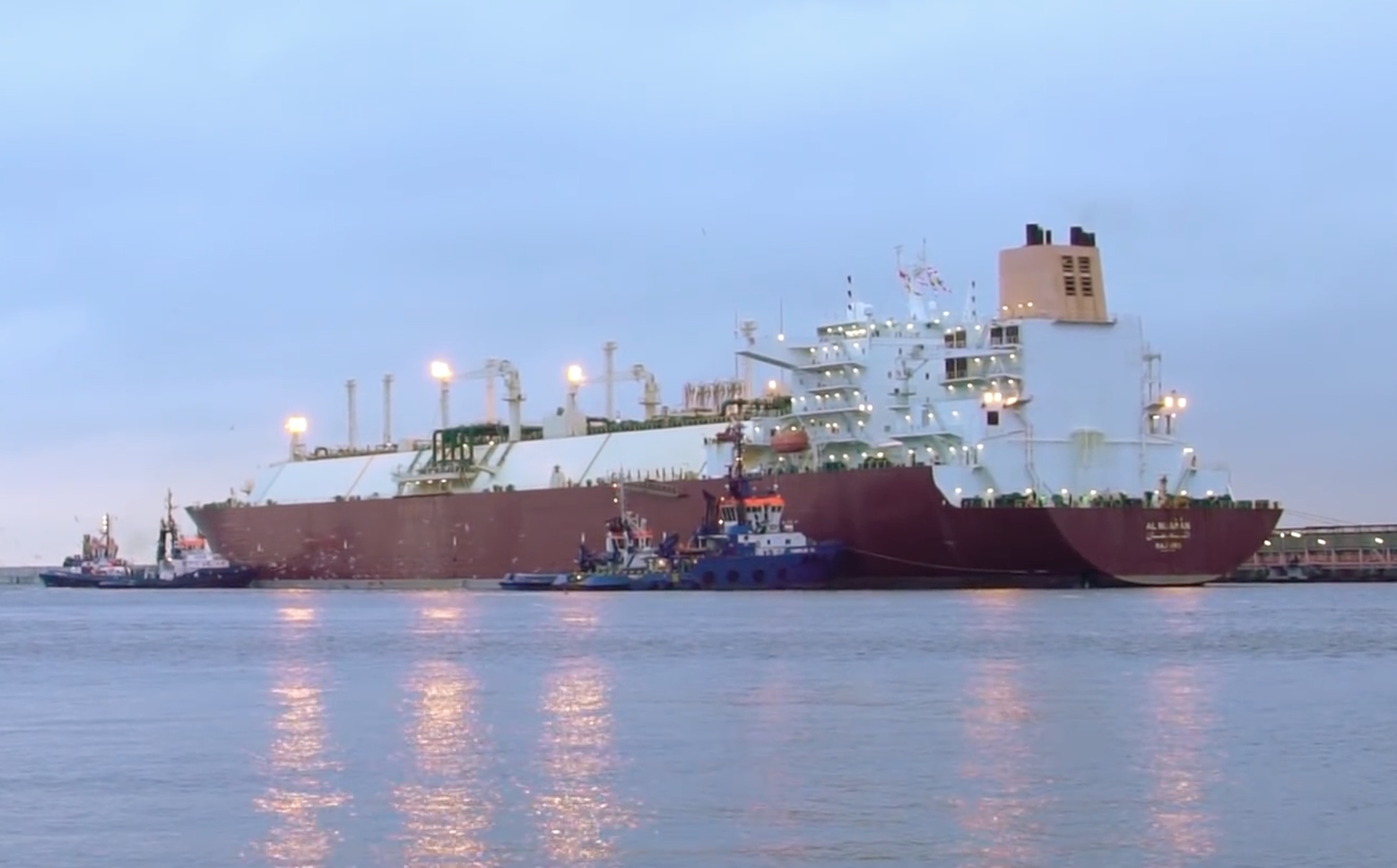 The share of gas imports from Russia in total import volume fell in 2018 to less than 67%. The share of LNG imports increased to over 20%.

LNG imports accounted for over 20% of the import volume (in 2016 – 8,4%). The remaining volume is covered by imports from the western and southern directions.

Throughout 2018, PGNiG imported approximately 13.53 bcm of natural gas to Poland. According to the domestic forecast production totalled 3.8 bcm.

‘The take or pay clause in the Yamal contract signed in the mid-1990s obliges PGNiG to pay Gazprom until the end of 2022 for approximately 85% of the contracted volumes of gas, regardless of whether we bring them to Poland or not’ said Maciej Woźniak, PGNiG’s Vice-President for Commercial Affairs. ‘We must therefore continue to make such purchases for four more years to come but we are trying to reduce them to the contractually required level. Especially that gas under the Yamal contract is sold to Poland on non-market terms – we have been in arguing on this case before the Stockholm Court of Arbitration for several years now. In addition, our operations still are exposed to the risk of unexpected interruption of supply from the East, as we have already experienced on several occasions. Therefore, our current priority is to build an alternative, long-term portfolio of secure supplies from 2023 onwards, based on market principles and prices. This portfolio will be based on both LNG and gas from the Norwegian shelf imported via the Baltic Pipe’ added Maciej Woźniak, PGNiG’s Vice-President for Commercial Affairs.

PGNiG has been successfully implementing its strategy of reducing the dependence on a single dominant supplier. In addition to the expansion of the LNG portfolio, the Company is preparing to start supplying the Polish market with gas produced on the Norwegian Continental Shelf, following the launch of transmission via the Baltic Pipe interconnection through the North Sea, Denmark and the Baltic Sea at the end of 2022.

The rapid increase in imports of liquefied natural gas in 2018 is primarily the effect of the additional agreement with Qatargas signed of 2017. After 2020, annual imports from Qatar may even reach 2.7 bcm after regasification. Moreover, already in 2019 the first LNG deliveries from Cheniere will reach Poland under long-term contracts concluded in 2018 with suppliers from the USA. Thanks to contracts for the purchase of American LNG, in the years 2023–2042, PGNiG will have an incremental yearly portfolio of over 7.3 bcm after regasification (approx. 5.5 million tonnes of liquefied gas).