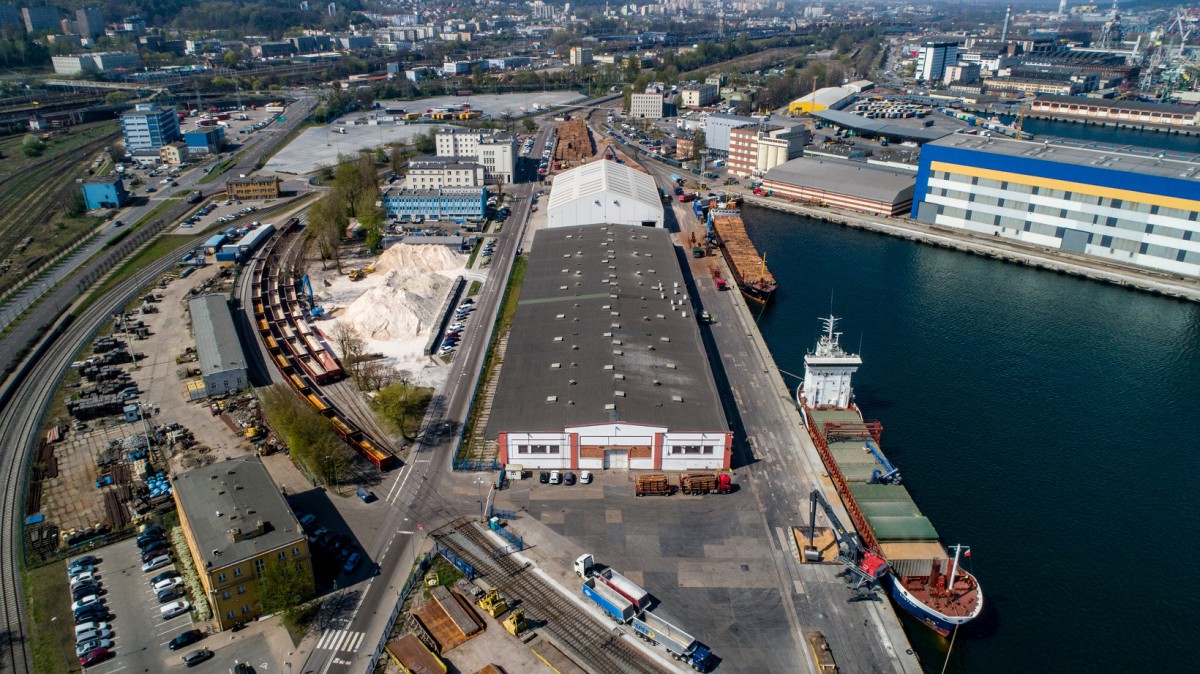 In the first six months of this year two cargo terminals located at the Port of Gdansk and Port of Gdynia moved over 562,000 tons of cargo in comparison to 507,000 tons last year. The number of vessels handled increased from 151 to 166.

“The universal nature of our terminals, the continuous development of our transshipment potential and growing quality of service contribute to the successive increase in cargo handling. Our big volume consists not only of loose bulk goods but also of unitized goods” informs Andrzej Grubalski, commercial director at Speed.

Speed operates two terminals located at the port of Gdansk and Gdynia. The company's development plans assume a dynamic development of operations, in particular at the Port of Gdansk, where the Speed plans to expand the storage yards and build the new covered storage areas.

“Since the launch of our terminals, we have practically doubled the number of cargo moved each year. Such results are proof of our services high quality. Our goal this year is the successive implementation of the plans for the expansion of our terminals and starting servicing larger vessels than before - says Andrzej Grubalski.

SPEED Sp. z o.o. is a family company founded in 1996. The company started its business as a shipping company. Over the years, SPEED has invested in its own fleet and warehouse space to enable customers to benefit from more comprehensive services. The next step was focusing on port transshipments. At the beginning company operated external terminal, before owning terminals at the Port of Gdynia and the Port of Gdansk. Thanks to over 20 years of experience, SPEED is able to serve customers in the following areas: dry bulk bulk goods handling, handling of  general cargo goods as well as road, rail and inter-modal transport