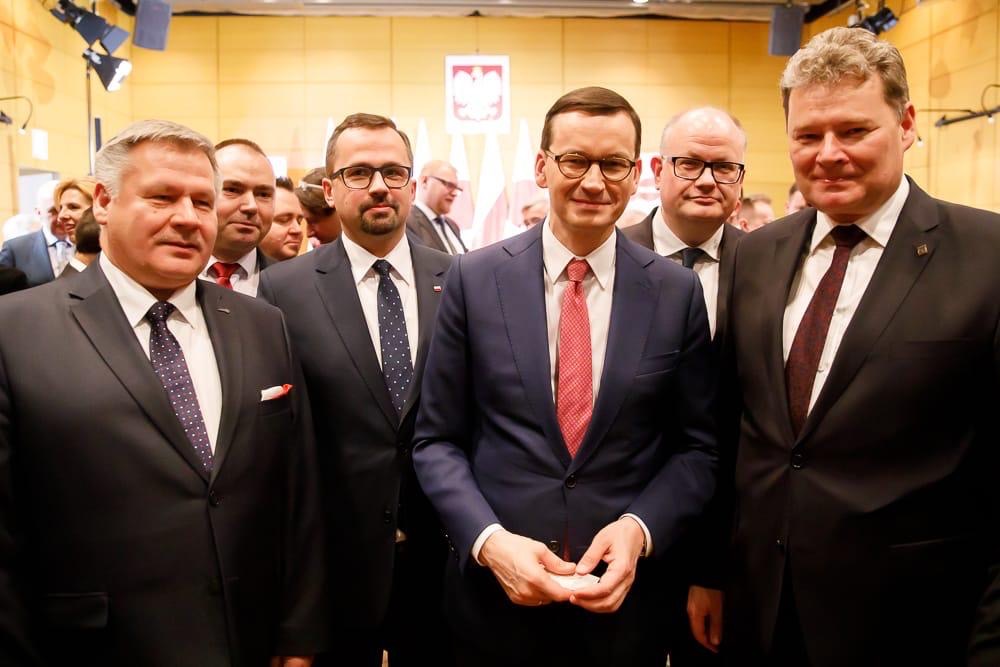 Cooperation in the field of direct investments, innovation in the energy sector and large infrastructure projects are the main topics of the Polish-Japanese business conference organized by the Polish Investment Agency. The meeting of 21 Polish and 25 Japanese companies were inaugurated by the Prime Minister Mateusz Morawiecki together with Grażyna Ciurzyńska, Acting President of the Polish Investment and Trade Agency Management Board. Japan is the third economy in the world and the strategic partner of our country in Asia. Japanese companies are still key investors in Poland, Polish companies have more than doubled their export to Japan over the past decade - from 270 million euros in 2008 to 566 million euros in 2018.

On January 21, the Polish Investment and Trade Agency (PAIH) organized business meeting sessions of 21 Polish and 25 Japanese companies, which aims to deepen the partnership in strategic areas - direct investment, innovation in the energy sector and large infrastructure projects. The Port of Gdynia Authority presents the strategic investment the Outer Port, which will be built in the PPP formula.

The PPP formula allows you to use capital, knowledge and experience of the private sector in financing investments and public services. According to the "policy regarding the development of public-private partnership" adopted by the Council of Ministers, the Port of Gdynia Authority intends to implement a strategic investment which will allow to increase the port's reloading potential and competitive position in the Baltic Sea region in this formula.

On an artificial land based on the existing Silesian and Swedish quays, a deep-water Outer Port will be built, going beyond the current protective breakwater, increasing the port area by 151 ha and transhipment capacity by 2.5 million TEU. Thanks to the construction of the Outer Port, over 700 new jobs will be created, and the city's budget revenues will amount to PLN 22 million year.