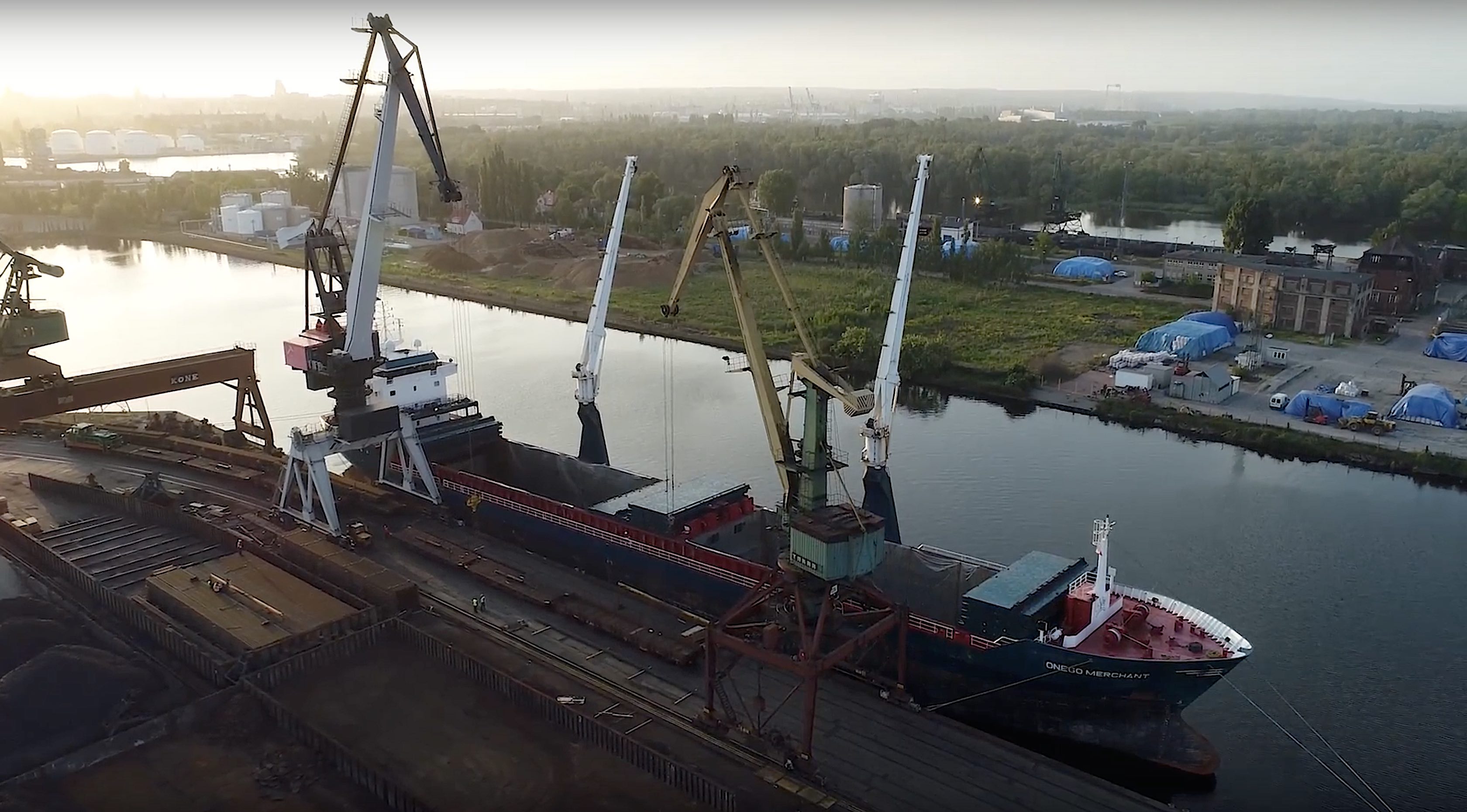 The best performing port, in BIMCO’s Dry Bulk Terminals Vetting Report 2018, is Szczecin in Poland. The report collected input from 144 ships covering 381 terminals. A total of 97% of the reports were rated as average or better, which gave an average rating of 3.6 (out of five). The result is a marginal better than last year’s results.

“I think, in many ways, the report shows an encouraging trend, that bulk terminals generally perform well - only four reports were rated as “poor”, says Aron Sorensen, Head of Maritime Technology and Regulation at BIMCO.

The reports show that good communication between ship and terminal is a crucial part of port performance and is factor acknowledged in written responses by captains.

The number of reports contributed to BIMCO rose by 52% to 916 in total, increasing the number of ports covered by 102. Albeit, the reports originate from a small number of companies, which partly explains a somewhat skewed geographical spread of the report.

“I think this information is valuable to both the shipowners and the ports, but we are still far from satisfied with the number of reports submitted to us for this initiative,” Sorensen says.

Ideally, BIMCO would like to have 1000 ships participating in the survey.
The top five ports were:

The report indicates improved communication between the terminals and the ships, but adequate language skills remain a problem in some locations.

The survey also looked into waste handling, and the number of ships experiencing a terminal’s refusal to collect garbage or exorbitant prices to do so, is still too high, according to the report.

“We need terminals and ports to live up to their responsibility and receive waste at a reasonable price,” Sorensen says.

Another point of concern was that the setting of gangways was impossible in 11% of all cases, thereby restricting the access to and from the ship. This is clearly unacceptable and must be addressed as a safety matter.