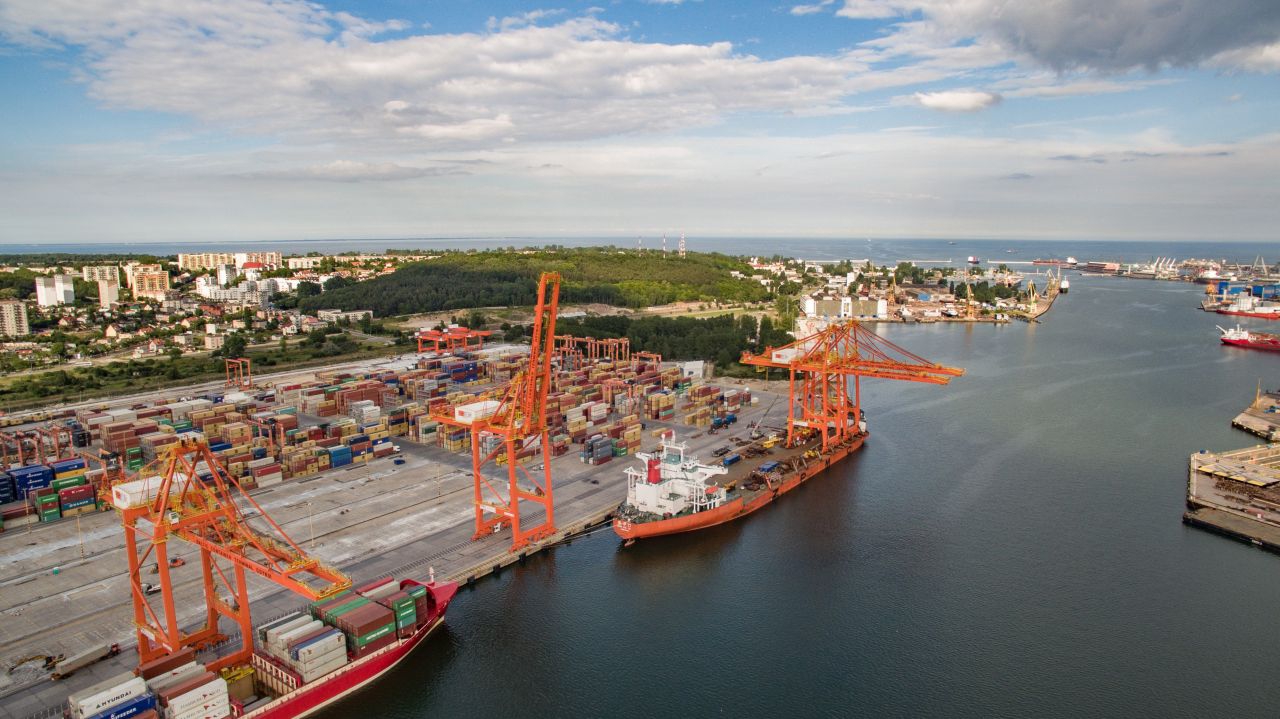 Seaports, Shipping, Logistics
Port of Gdynia: bids in the tender for the operator of the OWF and container terminal

The tender procedure for a new operator of the sites, including the current BCT terrain, was announced on August 16, 2021, and the opening of preliminary bids was scheduled for Monday, November 15. The new operator will be able to start its operations after the current contract expires, i.e. after May 31, 2023.

The tender concerns the lease of land with an area of 66 thousand square meters, which is almost 1/3 more than the BCT currently occupies. Ultimately, it will still house a container handling terminal, but also elements of offshore wind farms. It is part of the temporary installation port for offshore wind farms.

The procedure is conducted in the form of a restricted tender. Anyone interested could submit their initial offers. Selected companies will be invited to submit the final offer. Offers are assessed, among others in terms of estimated revenues, the number of transhipped containers and the assessment of the concept of reloading elements of offshore wind farms. The bidders were obliged to contact the owners of Polish offshore wind farm concessions in the Baltic Sea in order to establish the conditions necessary to submit land development offers. According to the estimates of the Port of Gdynia Authority, the final offer should be selected by the end of January 2022. However, the port's representatives reserve that this date may change depending on the content of the offers and the course of negotiations.

Recently, reloading of wind farm elements has already taken place in both container terminals at the Port of Gdynia - GCT and BCT (whose areas are subject to the tender). Last week, the Port of Gdynia Authority also announced a tender for, inter alia, seabed geological surveys for the construction of the final offshore installation terminal. At the same time, both terminals record very good results in container reloading.