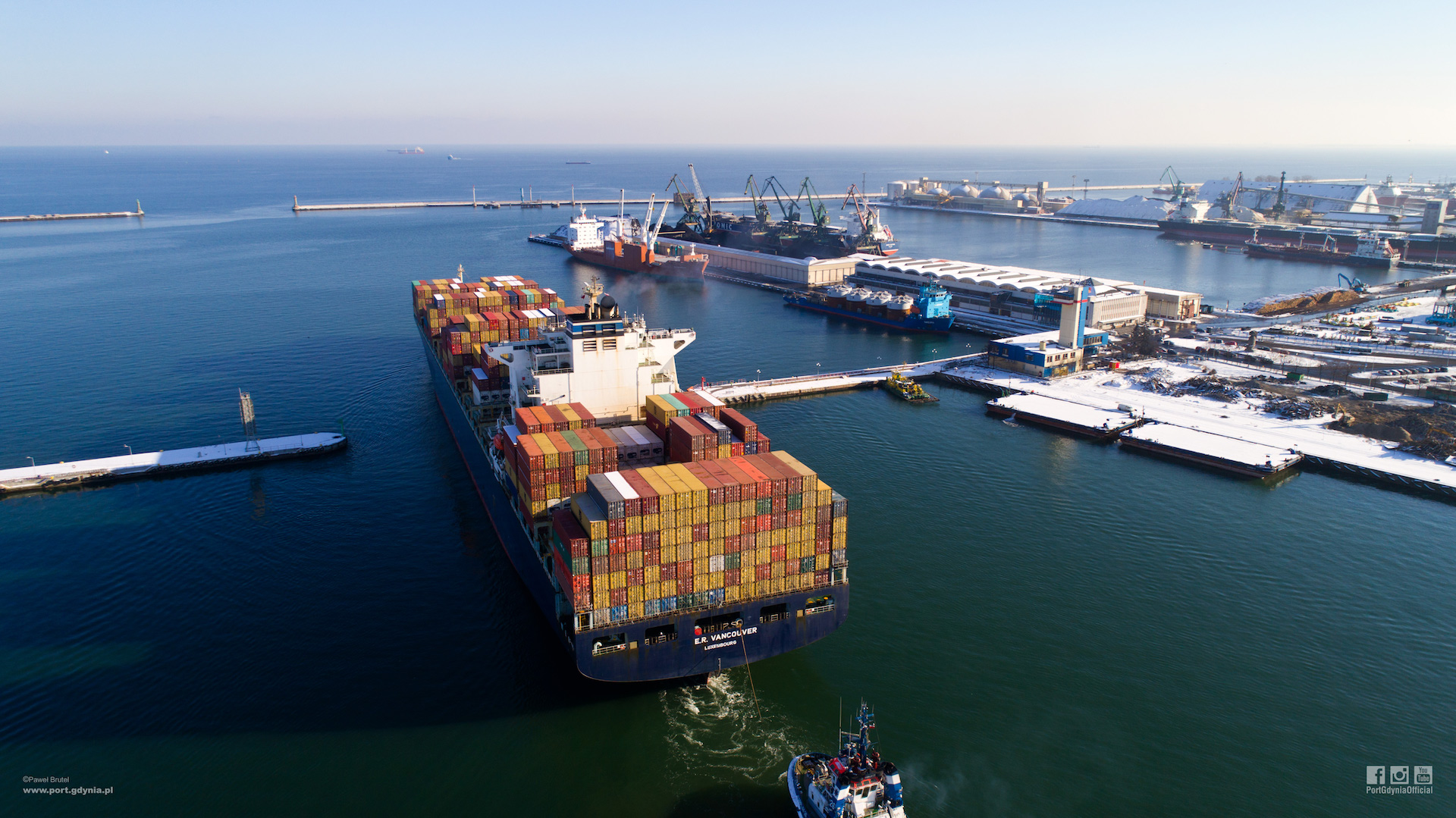 The 21.2 million tons of cargo trans-shipped by the Port of Gdynia in 2017 is a record in the port history. It is accompanied by the excellent financial results of the Port of Gdynia Authority S.A. with a net profit of more than PLN 77 million, which is as much as 28% more than the result achieved in 2016.

“These good results are due to the consistent pursuit of the objectives included in the Development Strategy of the Port of Gdynia to 2027”, commented Adam Meller, the President of the Port of Gdynia Authority S.A. “We are happy with the current records, because they show that the adopted development strategy is valid and we are going the right way. It also brings us closer to the completion of the flagship project of the Port of Gdynia; the construction of the Outer Port. It is a complex project, but we are not afraid of challenges. We know that this will bring real returns to the budget of the state and the city of Gdynia itself. We will pursue the support thereof and continue talks with potential investors. It is worth noting that for this initiative, it is particularly important that the Red Road is constructed”, added Meller.

The calls of large cruise ships have been the symbol of the Port of Gdynia for many years. From May to September 2017, 41 ships with almost 90 thousand passengers on board were moored at the French Quay. A great highlight of the last year’s passenger ship season at the Port of Gdynia was the visit in June of one of the world’s largest cruise ships, m/v “Norwegian Getaway”, a 325 m long vessel (145655 GT) with almost four thousand passengers.