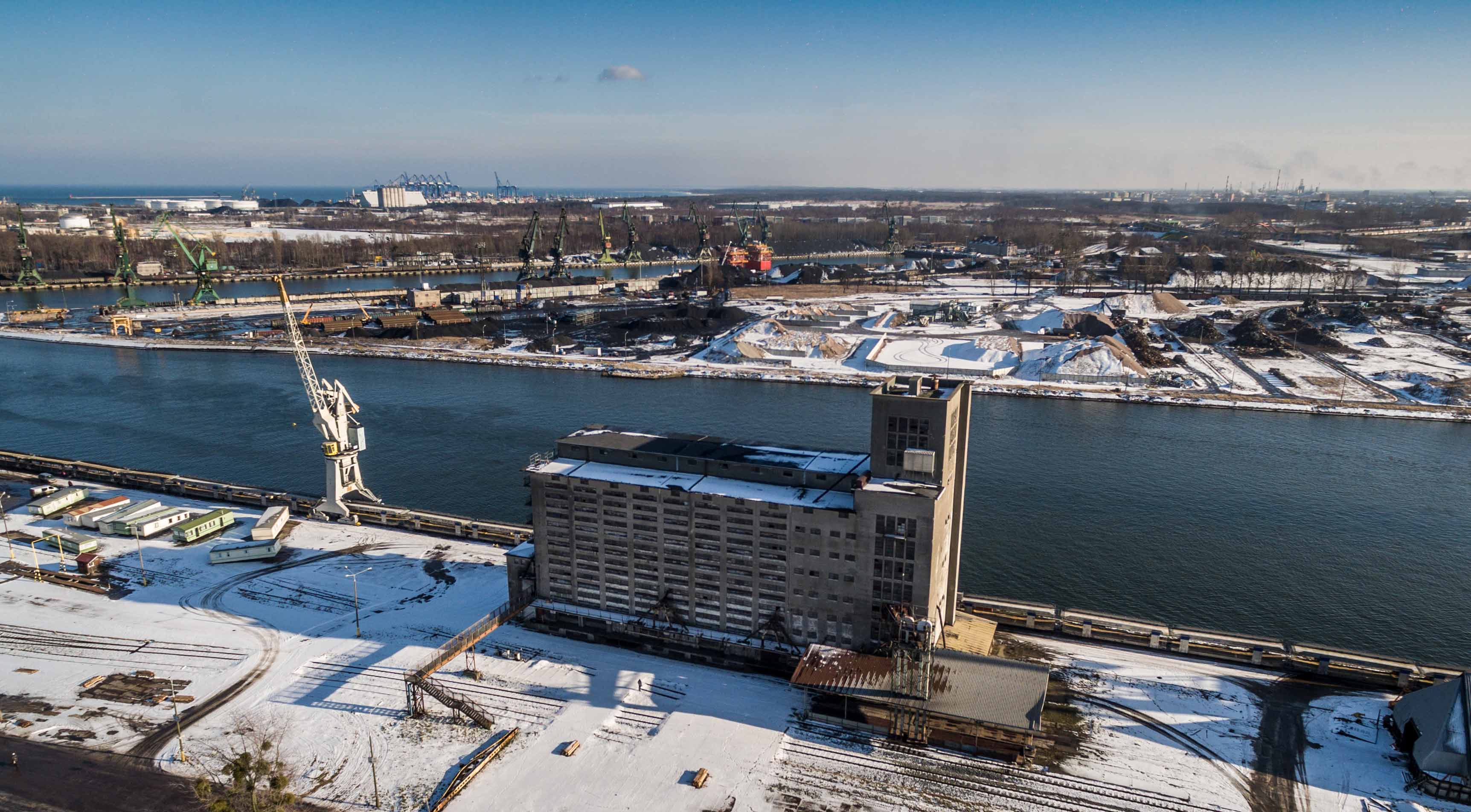 Seaports, Shipping, Logistics
The new Dworzec Drzewny at the Port of Gdansk

Dworzec Drzewny is one of the quays requiring immediate modernisation. Out of use for years, it will soon be completely remodelled and will gain a totally new potential.

In mid-December 2017, the Port of Gdansk Authority issued a call for tenders for the mod-ernisation of the Dworzec Drzewny Quay. The bids submitted by eight entities have just been opened.

Five consortia (Roverpol and Cyes Maritime Works; NDI S.A. and NDI sp. z o.o.; Strabag and Ed. Zueblin A.G.; Soletanche Polska, Soletanche Bachy, and Warbud; PORR and EN-ERGOPOL-Szczecin) and three enterprises (BUDIMEX, DORACO, and POLAQUA) ten-dered. All the potential contractors have declared that the work will be completed within 96 weeks from the moment of signing the agreement.

"Dworzec Drzewny is a quay which has remained out of use for many years. Due to years of neglect, it fell into ruin and lost all its transshipment capacity. We want to ex-pand it, so that it can become vibrant with port life once again. We assume that it will be a universal quay. Currently, it has a steep sloped structure, which has to be changed. We also need to move the fender line," says Lukasz Greinke, President of the Board of the Port of Gdansk Authority.

Work on this quay will focus on the expansion of an area of about 1,220 metres. The contrac-tor will perform demolition work, earthwork, dredging and bottom-reinforcing work, sanitary work, and road and railway work.

"A new sheet pile retaining wall, new fender lines and berthing lines will be built. This will make it possible for the largest vessels able to enter the Inner Port - with draughts up to 10.6 m - to be handled at Dworzec Drzewny," explains Marcin Osowski, Vice-President of the Board and Director of Infrastructure at the PGA.

The modernisation of the Dworzec Drzewny Quay is one of the tasks in a project involving the conversion of the fairway. 85% of the funds for the project come from the resources of the Connecting Europe Facility (CEF). Thanks to the EU funds, work will also include the dredging of the fairway and the modernisation of the Oliwskie, Obroncow Poczty Polskiej, and Mew Quays, as well as the Zbozowe Quay along with a part of the quay at the Wisloujscie Fortress. This means a total of 5 km of renovated infrastructure.

Projects financed using CEF will be completed by the end 2020. By that time, investments at the Port of Gdansk will have totalled about PLN 1 billion.