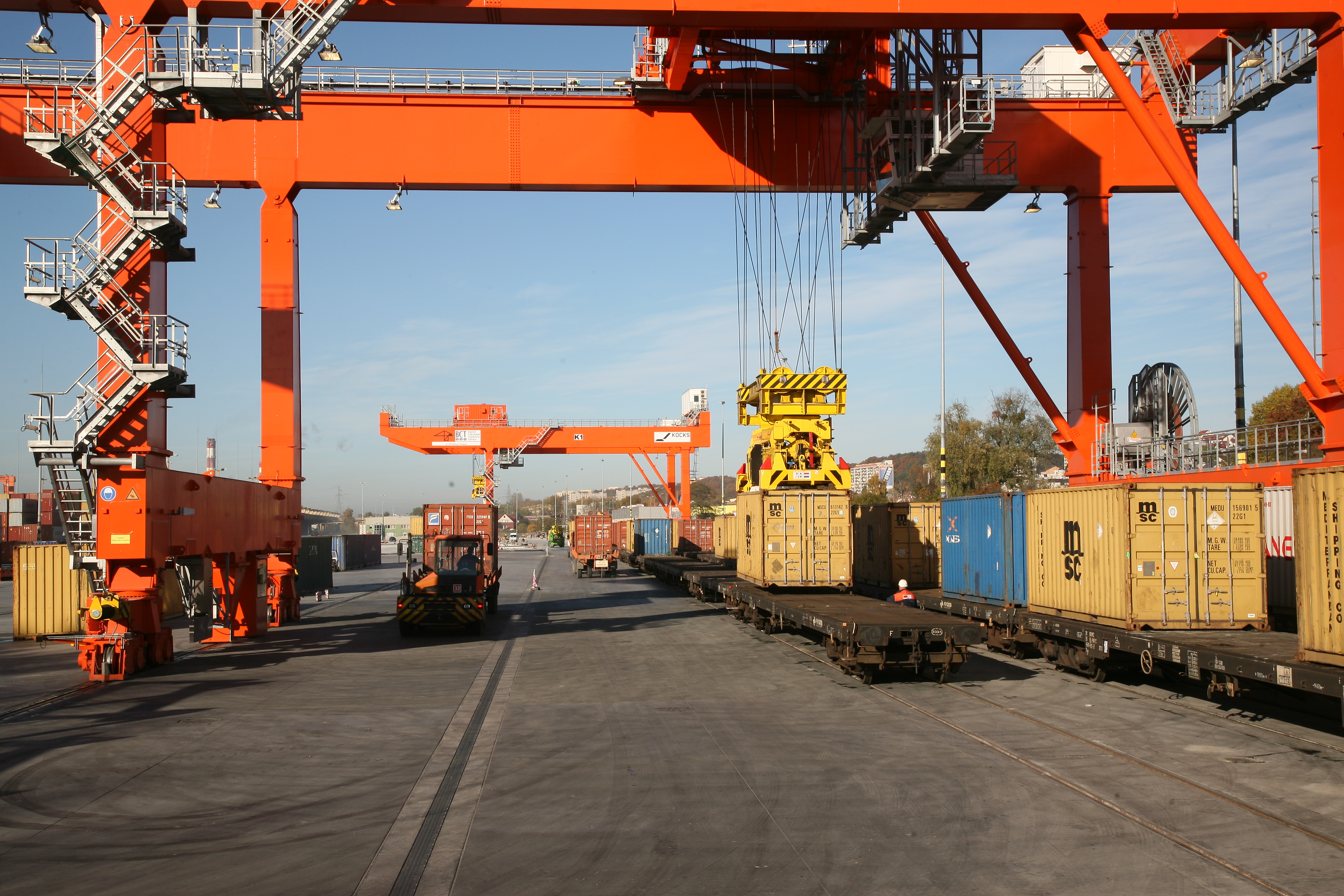 Seaports, Shipping, Logistics
The Port of Gdynia is expanding its hinterland

The increase in the transshipment in seaports is increasingly related to the potential of intermodal transport, which in the upcoming years will become the main branch of freight transport both in Poland and in Europe. The growing volume of transshipments makes it necessary to build logistics facilities and modernize railway lines. The idea of a "dry port" - transshipment terminal, which will be a land gate for the Tri-City ports in Poland - will be very innovative.

The development of intermodal transport is one of the priorities of the economic policy of Poland and the European Union. However, in order for seaports to be able to tranship more container cargo, it is necessary to expand the intermodal terminal network. Western European ports decided to transfer some of their logistics operations to the inland transhipment terminals years ago. Those terminals, which are the warehouse and logistic facilities, relieve the maritime terminal. Moving some of the reloading and storage of intermodal units outside the seaport allows the incease of its operational capabilities. Sea terminals can accommodate more ships and focus on their core business, i.e. transhipments between sea and land transport.

- The main purpose of building dry ports is to improve transport between seaports and the rest of the country. The construction of the intermodal terminal in Bydgoszcz Emilianów fits with the Port of Gdynia's Strategic Development Plan to 2027, which includes the need for a transfer of goods traffic from road to rail when handling goods by the Port of Gdynia. This terminal will be located at the end of line No. 201, which, after modernization, will ensure fast and efficient transport of goods to our port. We hope that this will increase the interest in using the services of the Port of Gdynia not only among Polish logistics operators, but also among potential customers from other countries. It is with high importance for the investments carried out at the Port of Gdynia, such as the Outer Port - said Adam Meller, President of the Port of Gdynia Authority S.A.

- During the work meetings held as part of this initiative, the objectives of the project were discussed and steps that should be taken were determined. The aim of the work is to establish a special purpose vehicle which will be responsible for the implementation of the project. The work on the contingent agreement is ongoing, informed Michał Stilger, spokesman for PKP SA.

Modernization of the main railway line

In order to improve freight connections and prepare for the forecasted increase in the volume of infrared connections, it was decided to launch the third branch of the Baltic-Adriatic main line. The railway line No. 201 was built in 1938. Apart from the construction of the Port of Gdynia, it was the largest Polish investment in the interwar period. In 1922, the Polish Sejm decided to build the Port of Gdynia, and the construction of a new railway line was part of this investment. This main line provided industrial connection of the Silesia region with the Port of Gdynia, bypassing the Free City of Gdańsk. The project of the Węglowa Magistral was made in the years 1926–1928.

PKP PLK's investment plans regarding line 201 are ambitious and are a response to an increase in transshipments at the Port of Gdynia (2.3% growth in Q1 2020). The modernization will include the construction of a second track on the Maksymilianowo - Gdańsk Osowa section and a third track on the route Gdańsk Osowa - Gdynia Główna section. In addition, the line will be electrified and adapted to a speed of 140 km / h for passenger trains and 120 km / h for freight trains, which is currently standard for intermodal railways.

Modernization of lines No. 131 and 201, the creation of a network of reloading terminals, especially in Bydgoszcz and Zduńska Wola Karsznice, may increase the interest in using reloading services of the Tri-City ports not only among Polish logistics operators but also among potential customers from other countries. This will be a key factor for the success of investments carried out in the Port of Gdynia, such as the Outer Port or the new Public Ferry Terminal. Intermodal transport requires the construction of a whole chain of various infrastructure elements. It is a comprehensive project, where the success is determined by cooperation and coordination of seaport management boards, railway infrastructure managers, trans-shipment terminals and logistic operators.