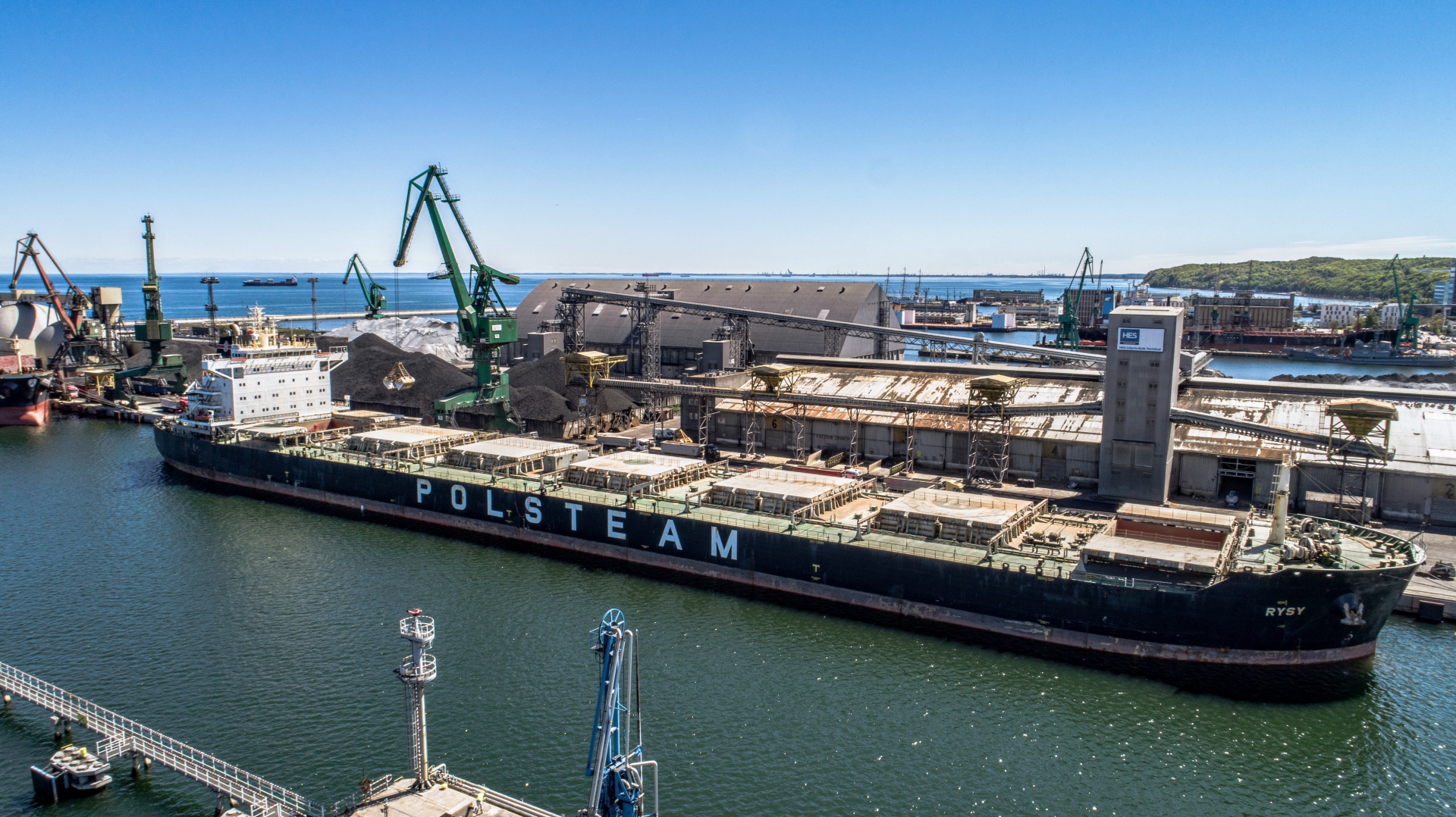 Seaports, Shipping, Logistics
The Port of Gdynia with a record of transshipments in 2020

The increases in the Port of Gdynia, in such a difficult year, stand out not only in the Baltic region but also against the background of the whole of Europe, where most large ports recorded s in transshipments. For example, the Port of Hamburg in the first three quarters of this year recorded 10,7 perc. decline.

Compared to all cargo groups, in 2020 the highest growth dynamics was recorded in grain transshipment. It is worth mentioning at this point that the National Agricultural Support Center is planning to purchase two grain terminals in the near future, one in the Port of Gdynia and the other in Świnoujście. The terminals will strenghten Polish grain export..

In recent weeks, Gdynia recorded the call of one of the largest container ships in the history of the port. Uberty's MSC moored at BCT - the Baltic Container Terminal. According to Michał Kużajczyk, commercial director at BCT, about 1,000 containers were unloaded from the deck of MSC Uberta. The vessel is 333 meters long and 42.8 meters wide.

Also the record-breaking this year was the tanker "TORM LOIUSE" flying the Danish flag, with a carrying capacity of nearly 50,000 DWT. The vessel is 183 meters long and 32.5 meters wide, and the current draft on arrival at the Port of Gdynia is 11.4 meters. The tanker delivered 37,000 meters to the Port of Gdynia. tonnes of diesel oil, which will be delivered to the PERN Fuel Base in Dębogórze.