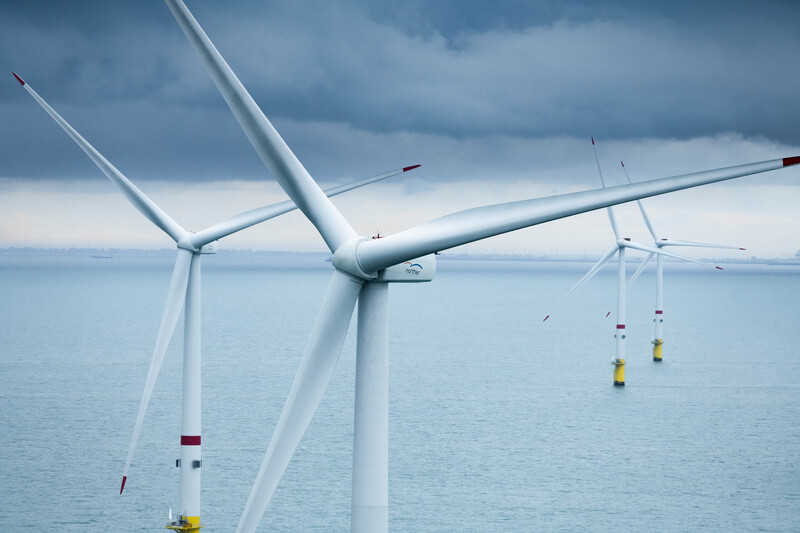 Building on its significant investments in the onshore wind supply chain in Poland, Vestas has begun technical discussions with the Port of Gdynia to drive the port’s development as a key infrastructure site for offshore wind in Poland. The collaboration is intended to support the attractiveness of the port to project developers as major hub in the impending buildout of offshore wind in Poland and across the Baltic Sea region.

Poland has announced a target to deliver 11 GW of offshore wind by 2040, and broader offshore wind ambitions in the region have been highlighted by the Baltic Sea Offshore Wind Declaration signed by eight Baltic Sea countries and the European Commission in September 2020. With a strong port infrastructure Poland can also become an export hub also for the offshore wind supply industry.

“We are pleased to be collaborating with the Port of Gdynia to enable the development of their site and make it as attractive as possible for Poland’s offshore wind developers,” said Tommy Rahbek Nielsen, COO of Vestas. “It is imperative that more waterside infrastructure be developed fast in markets considering offshore wind installations in the mid-2020s, particularly so that the offshore wind supply chain is able to deliver offshore wind cost-effectively. Technical discussions such as those being held by Vestas with the Port of Gdynia team will aid the development of such sites to ensure consumers in Poland and other Baltic countries are receiving cost-effective offshore wind energy”.

Vestas is driving the buildout of Poland’s onshore wind sector and its onshore wind supply chain since 2002, having installed over 2.6 GW of onshore wind to date with a further 2 GW in orders secured, and employing more than 500 people locally. Vestas has also invested over €770million in supply and services in the last decade in Poland, including more than €185million alone in 2020, securing thousands of additional jobs with Polish sub-suppliers and sub-contractors.