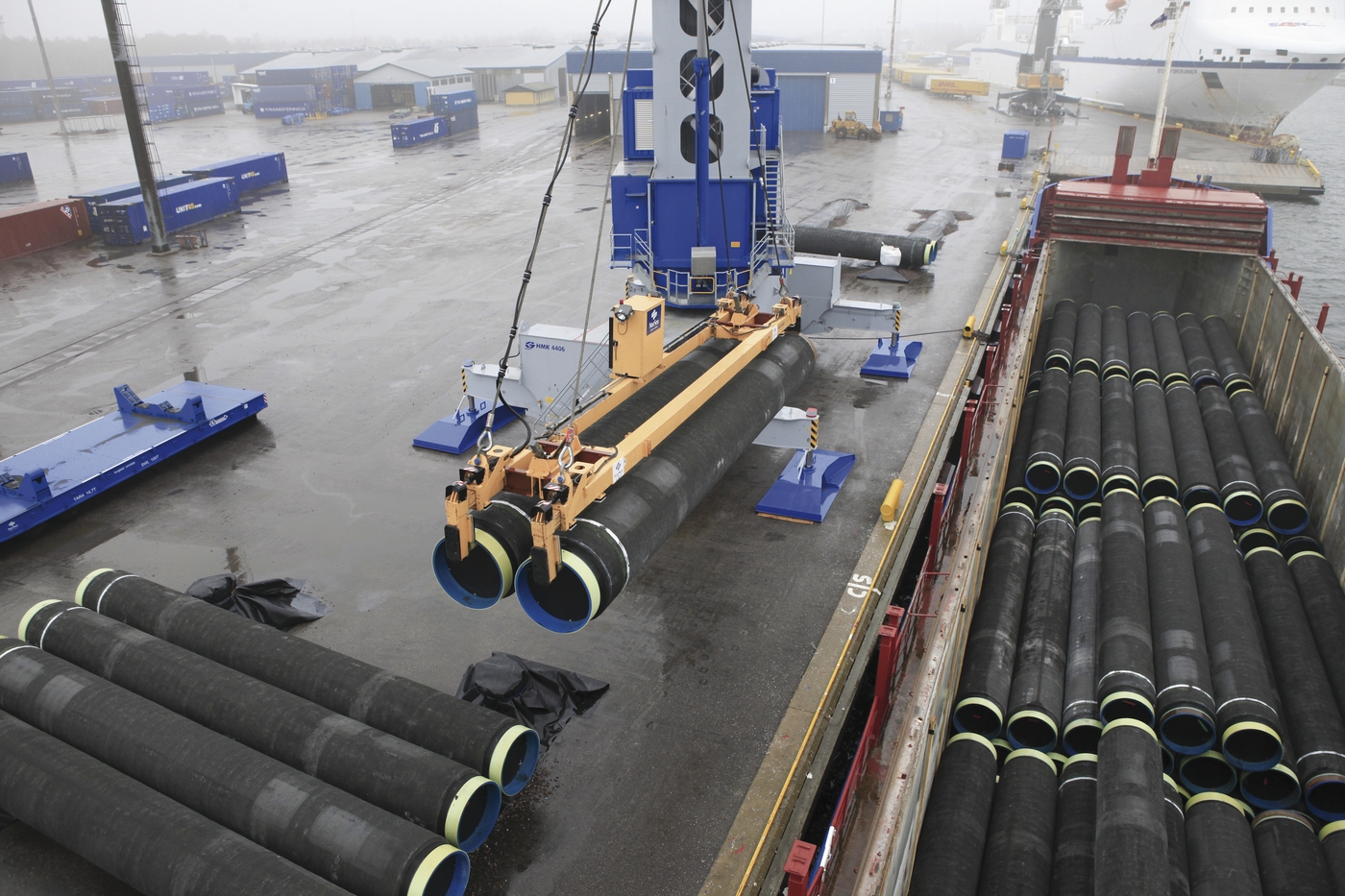 Seaports, Shipping, Logistics
Victory for PGNiG: the Arbitral Tribunal in Stockholm rules to lower the price of the gas sold by Gazprom to PGNiG

The Russian company has for many years been overcharging and will now be required to refund nearly USD 1.5 billion to PGNiG.

“The Arbitral Tribunal has sided with PGNiG, thus confirming that the price of gas in the Yamal Contract failed to reflect the price level on the market and was overstated”, said Jerzy Kwieciński, President of the Management Board of PGNiG SA, and added: “the Tribunal changed the calculation formula for the price of the Russian gas by tying it very closely to the price level on the European market, which for PGNiG means a huge improvement of the terms of our gas imports gas”.

The award has been binding on both parties from the moment it was announced. From now on, the price that PGNiG will pay to Gazprom for natural gas will be based on the new price calculation formula, which is very closely and directly tied to the gas price level on the Western European market. The Tribunal’s ruling applies from 1 November 2014, that is, the date on which PGNiG sent its contract price review request to Gazprom. This means that the Russian company will be required to pay back to PGNiG an estimated USD 1.5 billion, which is the difference between the price calculated based on the new formula and the amounts actually paid by PGNiG since 1 November 2014 until 29 February 2020.

“Diversification of gas supplies remains our constant priority, therefore we plan to use the funds we will recover from Gazprom to purchase new hydrocarbons deposits”, commented Jerzy Kwieciński and added: “We will also invest in new business areas related to the integration of the domestic heat market and the development of a zero-emission energy source system.”

The Yamal Contract concluded in the year 1996 provides for the delivery of approximately 10.2 billion cubic metres of gas annually. In accordance with the take-or-pay clause included in the contract, PGNiG must pay for at least 8.7 billion cubic metres of gas annually, even if it has no need for such quantity of gas. Each of the parties may submit a price review request every three years if it considers that the current price does not reflect the market price level. PGNiG availed itself of that possibility in November 2014. In February 2016, PGNiG filed a statement of claim against Gazprom with the Arbitral Tribunal in Stockholm.

PGNiG has been consistently implementing its strategy to diversify the directions from which gas is sourced. Over the last four years, the share of natural gas purchased from Gazprom in the overall gas import volume fell from 87 percent to 60 percent (data for 2015 and 2019). On the other hand, the volume of liquid natural gas (LNG) imported from Qatar, the US and Norway to the President Lech Kaczynski Terminal in Świnoujście has been dynamically rising. Last year, the share of LNG in PGNiG’s gas imports was 23 percent.