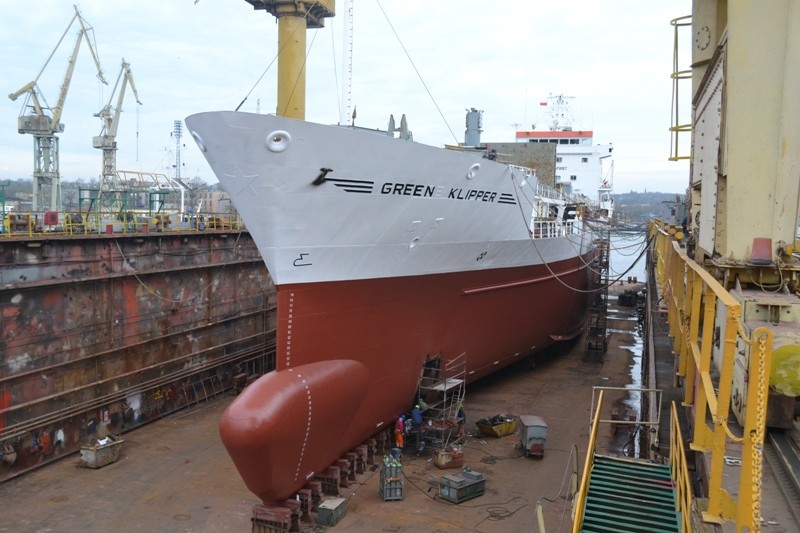 Shipyards
A statement about the fire on board ship Green Klipper

Some components of the cargo hold’s insulation caught fire today as work was being done on board ship “Green Klipper”, which belongs to a Norwegian owner. The fire was extinguished. There were no casualties among those who stayed aboard the ship under repair.

The ship was in the final phase of the repair, in which the departments of the shipyard completed their repair activities. The final work was being carried out by specialised service companies employed by the owner.At the moment, a specially set-up commission of the shipyard’s experts is working, whose job is to find, in cooperation with the Fire Brigade, the cause of the fire. At the same time, work aimed at removing the effects of the fire is going on. Next, ranges of incurred losses will be estimated and decisions to remove them taken.