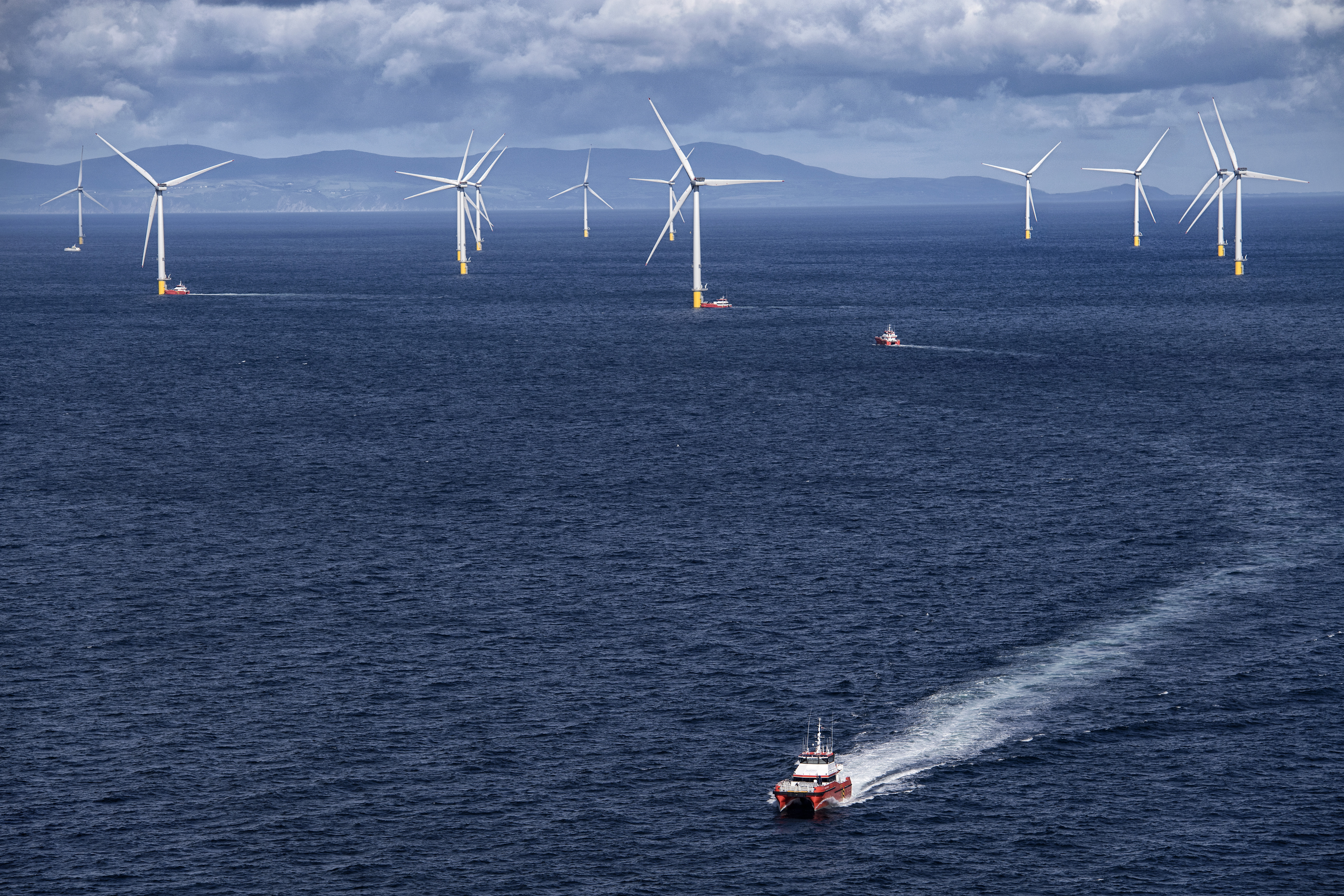 ​After 17 months of extensive surveys by a team of over 50 experts, PKN ORLEN has finally submitted an environmental report for its offshore wind farm project to be developed in the Baltic Sea. Having completed this stage, it is now able to seek a building permit, prepare a detailed schedule and define technical conditions for the project. The survey findings will be used to plan the project’s implementation and subsequent operation so that it optimally interacts with the environment.

As part of the work, an area of 323 km2 was surveyed using a dedicated aircraft and 18 vessels. The survey covered the geological structure of the seabed, chemical properties of the surrounding waters, as well as the flora and fauna present within the area of the proposed project. The survey report has been delivered to the Regional Directorate for Environmental Protection in Gdańsk and, after a round of consultation with stakeholders including the local community, will serve as the basis for a conditional environmental permit.

“Our offshore wind farm project is crucial not only for PKN ORLEN’s strategy to develop low- and zero-carbon generation sources, but also for Poland’s overall energy transformation. It will deliver nearly 1.2 GW of capacity installed in the Baltic Sea, which – along with our planned investments in gas assets, will result in a permanent shift in Poland’s energy mix – ensuring stable power supplies, with meaningfully reduced emissions. The completion of the survey and submission of the environmental report for our offshore project mark a milestone heralding profound changes of the entire power generation system in Poland,” said Daniel Obajtek, President of the PKN ORLEN Management Board.

The comprehensive surveys were carried out from October 2018 to February 2020. Almost 5,000 litres of sea water were sampled and examined to analyse the quality of both surface and bottom waters. As a result, their properties such as acidification levels, suspension content, aerobic conditions and the presence of harmful substances were established. Almost 400 samples of sea-floor sediments were additionally collected to obtain an insight into the content of pollutants and biogenic compounds.

As part of geophysical surveys, 72 core samples were taken up to a depth of several metres under the seabed. Based on the data collected, it will be possible to prepare an indicative layout of the wind turbines and to provisionally define the optimum type and size of the support structures. A remotely operated submersible vehicle was used to investigate nearly 100 subsea objects, such as cable lines, rock deposit areas, prominent geological features and shipwrecks, which may affect the final layout of the turbines.

The presence of marine mammals was detected using underwater hyhones, as well as an observation aircraft. The observations of birds and their migration took over 120 days at sea. Bat activity was recorded via two dedicated stations, along a section with a total length of 55 km.

The construction of an offshore wind farm is one of PKN ORLEN’s key development projects, aligned with its strategic vision to invest in low- and zero-carbon generation sources. The offshore wind power project is being run through the subsidiary Baltic Power, which holds a licence to construct wind farms with an aggregate capacity of up to 1.2 GW. The licence area, of approximately 131 km2, is located about 23 km north of the Baltic coastline, at the altitude of Choczewo and Łeba. PKN ORLEN has already secured grid connection conditions and is now seeking an industry partner and technical adviser to carry out the project.