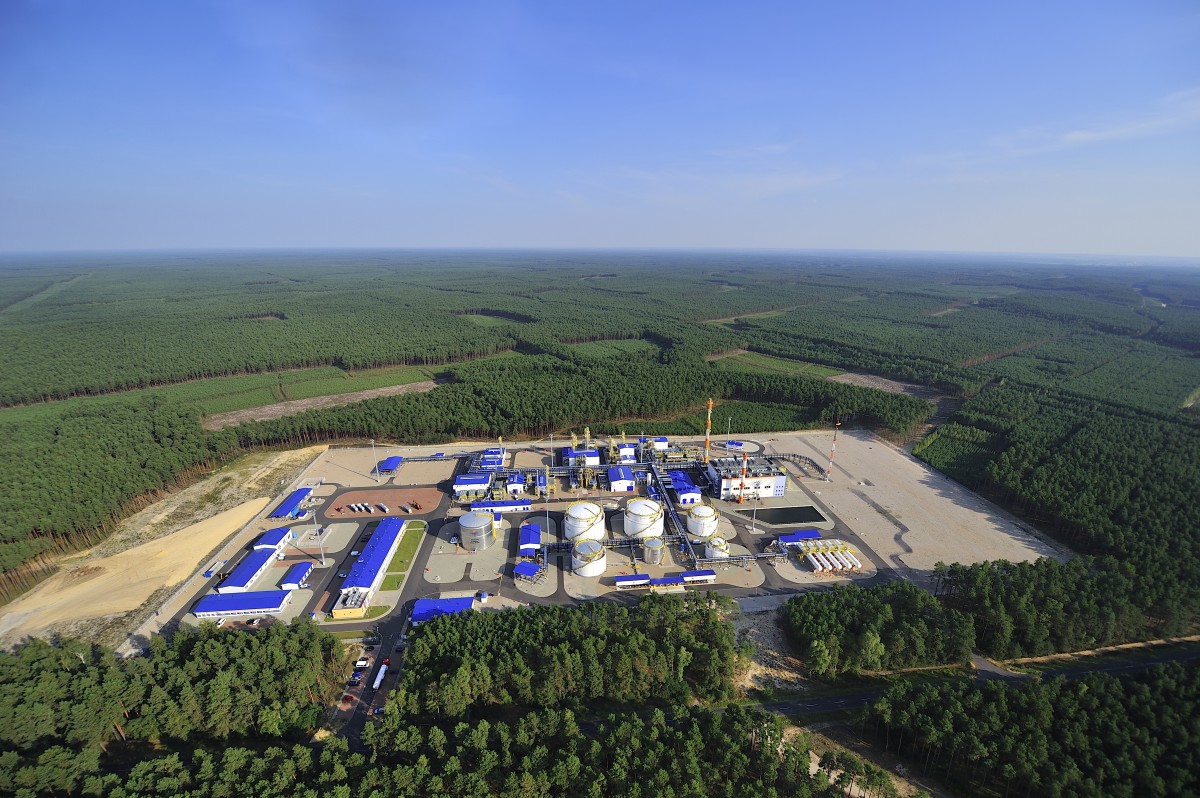 Starting from 2024, Polish Oil and Gas Company (PGNiG) will be able to import annually 8.3 bcm of natural gas after regasification via the President Lech Kaczyński LNG Terminal in Świnoujście following completion of a booking procedure for the regasification capacity that will be available to importers once the terminal has been extended.

‘The President Lech Kaczyński LNG Terminal is one of the pillars of Poland’s natural gas security, and its extension is a step towards strengthening the country’s energy independence. PGNiG’s rising prominence on the LNG market demonstrates the fast growth of companies supervised by the Ministry of State Assets,’ said Jacek Sasin, Deputy Prime Minister and Minister of State Assets.

‘We are satisfied with the regasification capacity we have been allocated. It will enable us to effectively implement PGNiG’s plans to diversify gas imports and expand its trading activities on the gas market in Central and Eastern Europe,'’ said Jerzy Kwieciński, President of the PGNiG Management Board.

At present, PGNiG has 5 bcm of regasification capacity booked at the terminal, but its needs are constantly growing. PGNiG receives a growing number of spot cargoes, also increasing gas volumes imported from the US under long-term contracts. To note, PGNiG will receive some 1.95 bcm of LNG after regasification annually in Świnoujście under a contract with a US company Cheniere starting from 2023.

LNG is already an important component of PGNiG’s gas import portfolio. Last year, the Company brought 3.43 bcm of liquefied natural gas into Poland (after regasification), over one-fourth more than a year earlier. In the first quarter of 2020 alone, the volume of LNG delivered to PGNiG was 0.98 bcm (after regasification), up 34% year on year. The Company buys liquefied gas from Qatar, the United States and Norway, seeking to diversify its supply sources, which is crucial to ensure the security of gas supply for customers in Poland. Last year, LNG accounted for 23% of PGNIG’s total gas imports, compared with just 8.4% in 2016. The share of imports from countries east of Poland fell from 89% in 2016 to 60% in 2019.

Thanks to PGNiG’s intensive efforts to diversify its gas imports, with liquefied gas playing a major role in the process, the capacity utilisation at the Świnoujście terminal reached 67% in 2019.