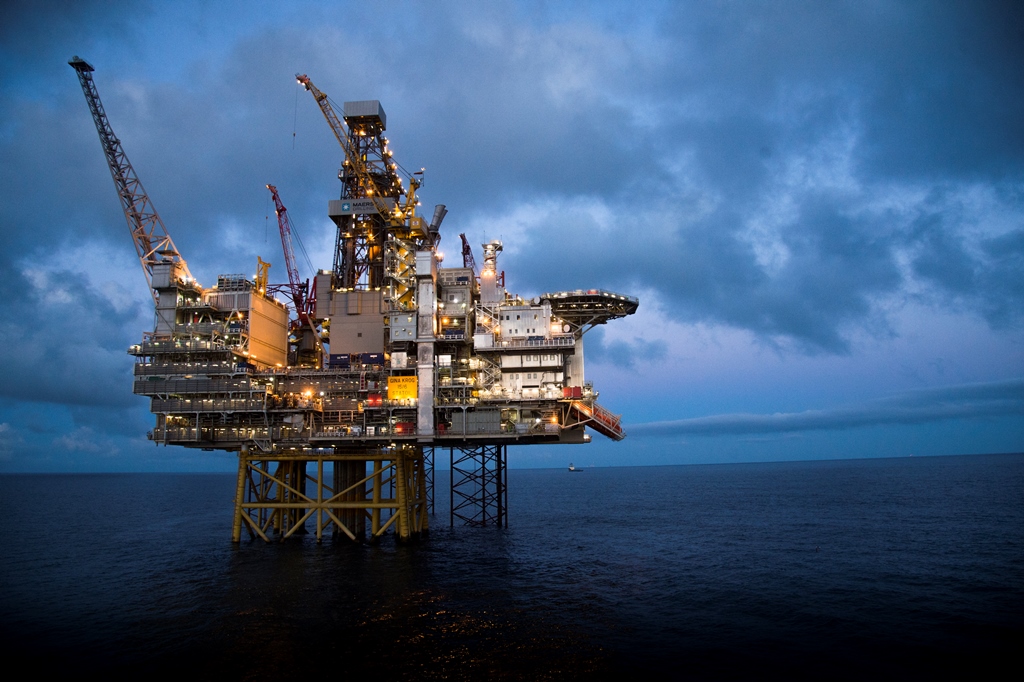 Over PLN 5.5 bn in sales revenue, 18 licenses and preparations for producing 2.5 bcm annually. Polish Oil and Gas Company (PGNiG) summed up a decade of its presence on the Norwegian Continental Shelf.

Over the past ten years, PGNiG has invested approximately PLN 5.3bn on the Norwegian Continental Shelf. Since it commenced production operations in 2012, PGNiG has extracted a total of 2.13 bcm of natural gas and almost 2.2 million tonnes of oil from its Norwegian assets, while its reserves are estimated for 78 million boe. The company’s performance has improved in line with growing production. In 2016 alone, its revenue in Norway was in excess of PLN 1 bn.

The PGNiG Group operates in Norway through its subsidiary PGNiG Upstream Norway, which currently holds interests in 18 licenses. The company extracts natural gas and oil from Skarv, Vilje, Morvin, Vale, Gina Krog fields. Production from Gina Krog field was commenced by the company and its Norwegian partners in late June 2017. The company is also working on the development of the Storklakken and Snadd fields, where production is due to start in 2020.

“Both existing projects and future investments in Norway will create a base for future gas supplies to Poland. We are committed to constantly scaling up natural gas production in the region, which is the focal point for the Group’s expansion right now, said Piotr Woźniak, President of the Management Board of PGNiG S.A. “We are pursuing options that would enable direct oil and gas imports from the NCS into Poland. Once built, the planned gas pipeline link running via Denmark will not only allow us to bring Norwegian gas to Poland, but it will permanently change the energy policy landscape in Central and Eastern Europe, strengthening Poland’s security,” he added.

The Norwegian Continental Shelf was identified as an investment priority in the PGNiG Group’s Strategy for 2017−2022. This year, production from the Norwegian assets is expected to reach 571 thousand tonnes of oil and 0.5 bcm of gas, which would account for approximately 15% of the Group’s total output. PGNiG Upstream Norway is negotiating acquisition of new licence areas so that its annual gas production from the Norwegian Continental Shelf could reach or exceed 2.5 bcm by 2022.

“Over the past ten years, we have been awarded several oil and gas exploration and production licences. We hold interests in five producing fields and in two fields under development. We have very good relations with our partners operating with us on the licenses. We own interests in and are the operator on two licences,” says Marek Woszczyk, CEO of PGNiG Upstream Norway.

PGNiG commenced its operations in Norway in 2007, after it acquired an interest in the Skarv field from ExxonMobil. The field came onstream in 2012. Currently, PGNiG’s assets on the Norwegian Continental Shelf comprise 18 exploration and production licences in the North Sea, the Norwegian Sea and the Barents Sea. The Group owns shares in five oil and gas producing fields (Skarv, Vilje, Morvin, Vale, Gina Krog) and its recoverable reserves in Norway total 78 million boe (as of January 1, 2017). PGNiG also holds interests in two fields under development Snadd and Storklakken.

All fields produce both oil and gas, except for Vilje field, which is an oil field. Following extraction natural gas is transferred via a gas pipeline mainly to Germany, where it is collected by PGNiG Supply & Trading GmbH. Crude oil is sold directly from the fields to Shell (crude from the Skarv, Vilje and Vale fields) and Total (crude from the Morvin field).

The company explores for oil and gas both in license areas adjacent to existing fields and in less explored areas, where the potential for significant new gas discoveries is higher. PGNiG has been awarded operatorship of two licences. The Company intends to participate in future licensing rounds and is negotiating acquisition of new license areas.