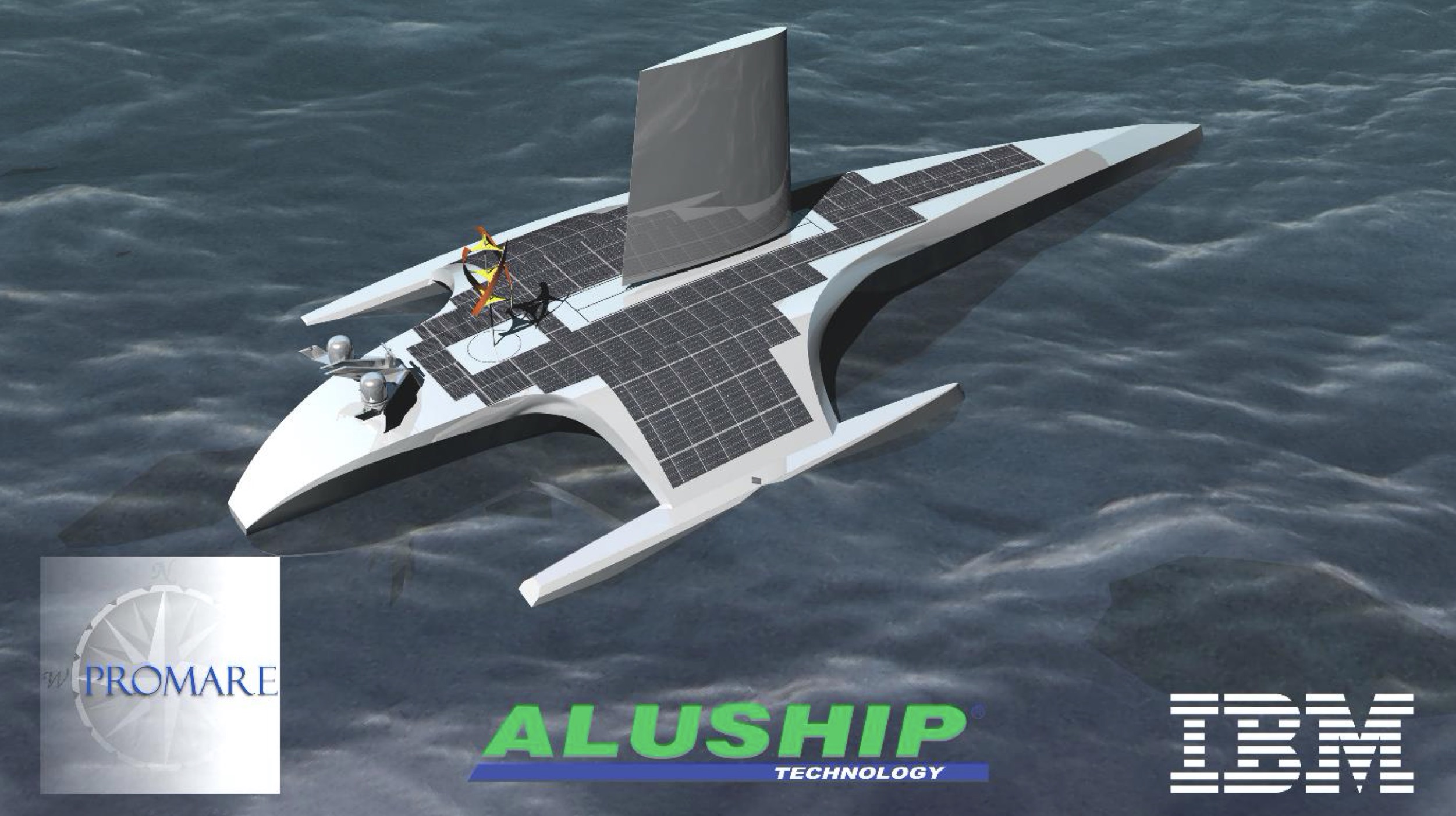 Polish shipyard Aluship Technology joined a global consortium of partners like IBM and University of Plymouth, led by marine research organization ProMare, that are building an unmanned, fully-autonomous ship that will cross the Atlantic on the fourth centenary of the original Mayflower voyage in September 2020.

The Mayflower Autonomous Ship (MAS) will begin its journey on 6 September 2020, commemorating the 400th anniversary of the Pilgrim Fathers’ voyage to the new world.

Like its namesake in 1620, MAS will rely to some extent on favourable weather to complete its crossing as it will be powered by state-of-the-art hybrid propulsion system, utilizing wind, solar, state-of-the-art batteries, and a diesel generator.

Aluship Technology is commencing building the hull and will be responsible for the complete outfitting, painting and installation except electronics which will be integrated after our delivery to UK in spring.