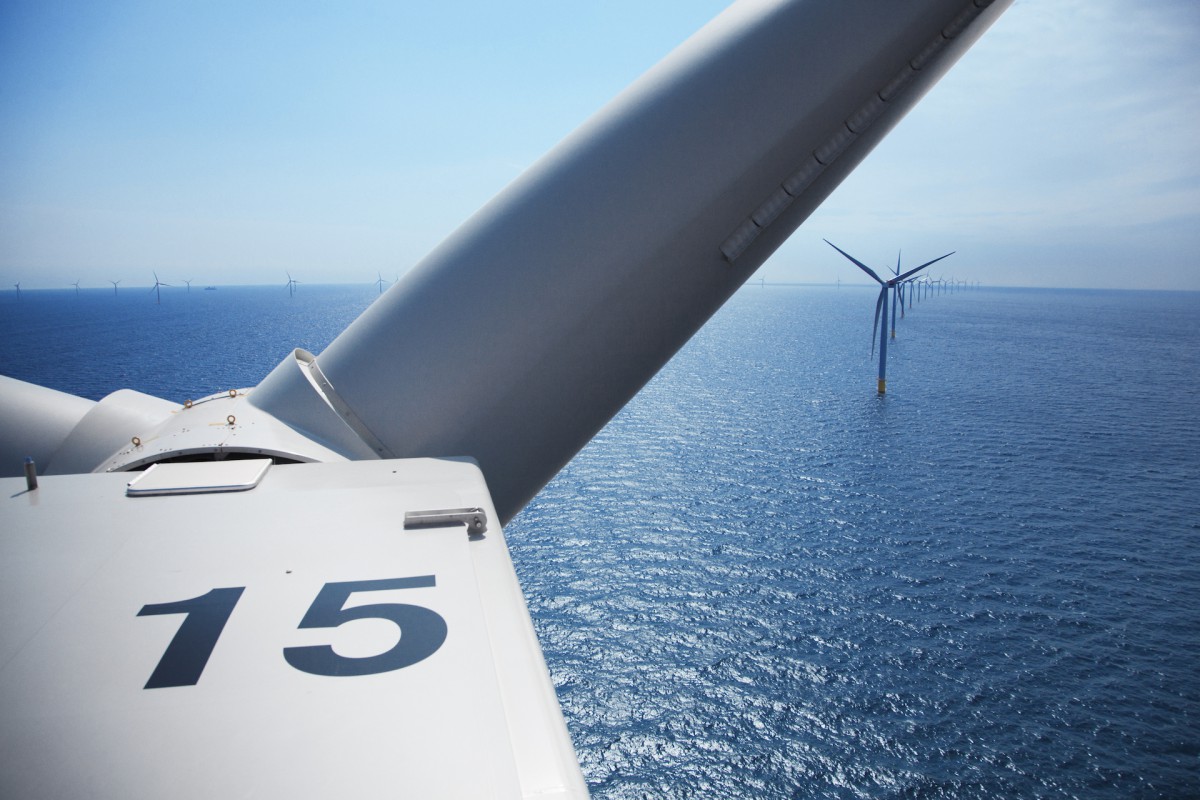 Offshore, Offshore Wind
Construction of Polish wind farms on the Baltic Sea - expected impulse for the offshore industry during the crisis

The prospect of contstructing offshore wind farms gains additional significance during the crisis caused by the COVID-19 epidemic. In addition to the obvious arguments behind the implementation of these projects, there are completely new ones, because it is the Polish offshore that can be a new impulse and even a salvation for many companies from the maritime industry in the times of the global slump in the market.

The Polish shipbuilding industry has been looking forward to the progress related to building offshore wind farms on the Polish Baltic Sea for years. Expert calculations show, that installing 6 GW offshore wind farms by 2030 will create 77,000 new jobs across the country, generate around 60 billion PLN in value added to GDP and 15 billion PLN in CIT and VAT revenues.

With the support of political decision-makers, the program for building Polish offshore wind farms could start as early as 2021.

- The shipbuilding industry needs a new impulse and it seems to be at hand. The construction of offshore wind farms on the Polish Baltic Sea would become this new market, that is so needed in times of crisis. Offshore wind farms are a multi-billion dollar business, of which a significant part could stay in Polish companies. Units for
construction, and later farm service, as well as the construction of turbines and other elements of offshore wind farms require thousands of tons of steel and work for many years. Today's installation units, due to the increasing size of the turbines, whose height exceeds 250 m, are vessels weighing up to 15,000 tons. Many shipyards may be involved in the implementation of such projects. And we have really huge, unique experience in the construction of this type of vessel - says Maciej Lisowski from the Crist shipyard, where units such as Innovation or Vidar were created.

The construction of offshore wind farms is a priority for the newly created holding of the Tri-City companies "Grupa Przemysłowa Baltic". Ships and offshore wind energy companies will operate under the joint name: Stocznia Gdańsk, GSG Towers, Baltic Operator and Energomontaż Północ Gdynia. The experience and potential of these companies in the construction of steel structures, offshore units and wind towers puts them among the leading suppliers for the offshore sector.

Also, the infrastructure of the ST3 Offshore facility in Szczecin, currently in bankruptcy, designed to build the foundations of offshore wind turbines, could be used for the construction of Polish offshore farms, which would allow to maintain several hundred jobs.

The scale of the impact of the construction of offshore winds on Polish business is huge. In addition to the shipyard, we have Polish companies specialized in production for this sector. Large plants producing wind turbine propellers are located in Western Pomerania and Silesia. We also have a large producer of power cables for this sector in Poland. And this is just the tip of an iceberg, because dozens of companies will have to be involved in the implementation of such huge projects.

The construction of Polish windmills on the Baltic Sea will also be an impulse for the port and logistics industry. In the opinion of the Ministry of State Assets, the creation of a main installation port in Gdynia is a sine qua non condition for the implementation of Polish offshore wind farm projects in the Baltic. The Port of Gdynia is the closest to the planned location of Polish farms. The location of the logistics base for operating offshore wind farms in Gdynia meets all the necessary requirements for such facilities.

The Port of Gdynia authorities sees a huge potential of this market both in the perspective of the port's development and the great added value for logistics companies or potential suppliers from all over Pomerania.

- For a long time, the Port of Gdynia has been very active in the scope of supply chain service related to the construction and future operation of offshore farms in the Baltic Sea. We regularly meet with stakeholders from business circles regarding a project to create an offshore base in Gdynia. At the same time, it is also necessary to have an official initiative of economic environments and investors who can inform about potential needs and expected actions related to planned offshore wind farm investors - informs Adam Meller, President of the Port of Gdynia Authority.

The management of the Port of Gdynia already in February confirmed the interest in purchasing a 32 ha area from PGZ Stocznia Wojenna, precisely to create a terminal in this space, dedicated to handling wind projects on the Baltic Sea. The acquisition of lands by the Port of Gdynia is currently carried out by the Co-management at the operational level. These activities are in line with the company's investment plan for 2020, which anticipites the possibility of investing in new areas for the development of the offshore wind energy sector. It should be emphasized that all actions of the management of the port of Gdynia are strictly business and are preceded by economic and legal analysis.

It is worth paying attention to the situation of the Naval Shipyard and its potential in the efficient use of the areas it currently manages. At the moment when at the Port of Gdynia every square meter is used in "101 percent", a large part of the Shipyard's terrain now lies fallow and the scope of operations performed on them is minimal. Also, the financial results of both entities clearly indicate the gap between the profitability of areas managed by the Port of Gdynia Authority and areas managed by the Shipyard. The information from recent weeks about the lost tender for the construction of a patrol boat for the Gdańsk Maritime Border Guard Unit (MOSG) from Gdańsk and the contract for the construction of a prototype rescue ship terminated by the Ministry of National Defense clearly show that the effective use of the Shipyard area for shipbuilding activities is a big question mark. It seems that the sale of part of the land of the Shipyard will not only improve its situation, but will not affect shipbuilding, while it will significantly affect the capabilities of the Port of Gdynia as an installation port for the construction of Polish offshore wind farms in the Baltic Sea.

Offshore wind farms are to be the main life-blood of the development of green energy in Poland in the next two decades. The draft of Polish energy policy assumes that in ten years the OZE share in electricity production should reach 32 percent, and in 2040 already 40 percent. Wind and solar power plants are mainly responsible for this increase. The ministerial project envisages that in the years 2021-2040 approximately 470 PLN billion will have to be spent on the transformation of the Polish energy sector. 175 PLN billion is to be invested in renewable energy itself, of which the largest amount, i.e. 106 billion PLN, for wind energy development.

The construction of offshore farms on the Polish Baltic Sea and the involvement of Polish companies in these projects is the impulse expected by the entire maritime sector during the global recession. The implementation of offshore energy projects and the specifics of starting their construction is a test for today's government, it is possible that this is much more important for many Polish companies than ad hoc assistance, which in the long run is not able to improve the situation of the economy in crisis.