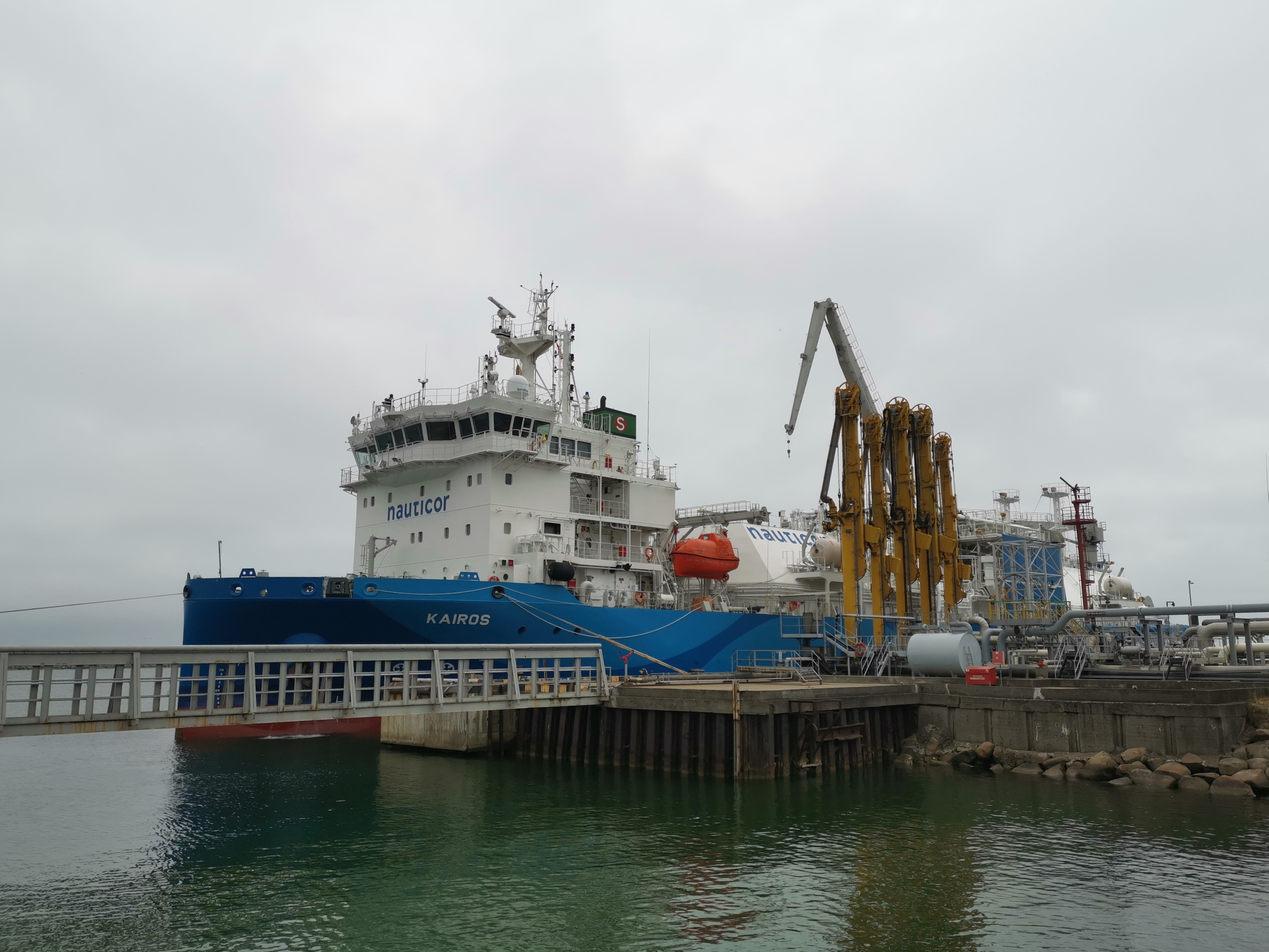 Polish Oil and Gas Company (PGNiG) has received the first supply of liquefied natural gas delivered by sea at the LNG reloading station located in the sea port of Klaipėda, Lithuania. Since the beginning of April, when PGNiG became the sole user of the station, as many as over 50 LNG road tankers carrying a total volume of almost 1000 tonnes of LNG have been dispatched from the station.

On June 11th 2020, PGNiG received an LNG cargo at the Klaipėda reloading station. Finland’s Gasum delivered about 1,500 tonnes of LNG that originated in Norway. The liquefied gas has been loaded into onshore storage tanks. From there, it may be transported by LNG road tankers from Klaipėda to consumers in the Baltic States and north-eastern Poland.

“Foreign expansion is extremely important to any business. In Poland, we are the leader in the development of the small scale LNG market, and the use of the Klaipėda terminal allows us to join in the development of this segment on the promising local market. We have serious plans to develop sales of liquefied natural gas in the Baltic States, all the more so that our cooperation with Lithuanian partner, Klaipėdos Nafta, the owner of the station we operate in Klaipėda, can be described as exemplary”, said Jerzy Kwieciński, PGNiG’s CEO.

“The small scale LNG market in the region shows positive signs of potential growth as new LNG facilities are planned and launched in the Baltic countries and network of LNG filling stations for heavy duty vehicles are foreseen to be subsidized in Lithuania. Klaipėda LNG reloading station is of significant importance to contribute to the LNG availability in the market. We are delighted to have established strategic fruitful partnership with PGNiG. Its scale, competence and leadership will contribute not only to the development of the market, but also to the transition to the cleaner fuels, it means, to more sustainable economy”, said Darius Šilenskis, CEO of Klaipėdos Nafta.