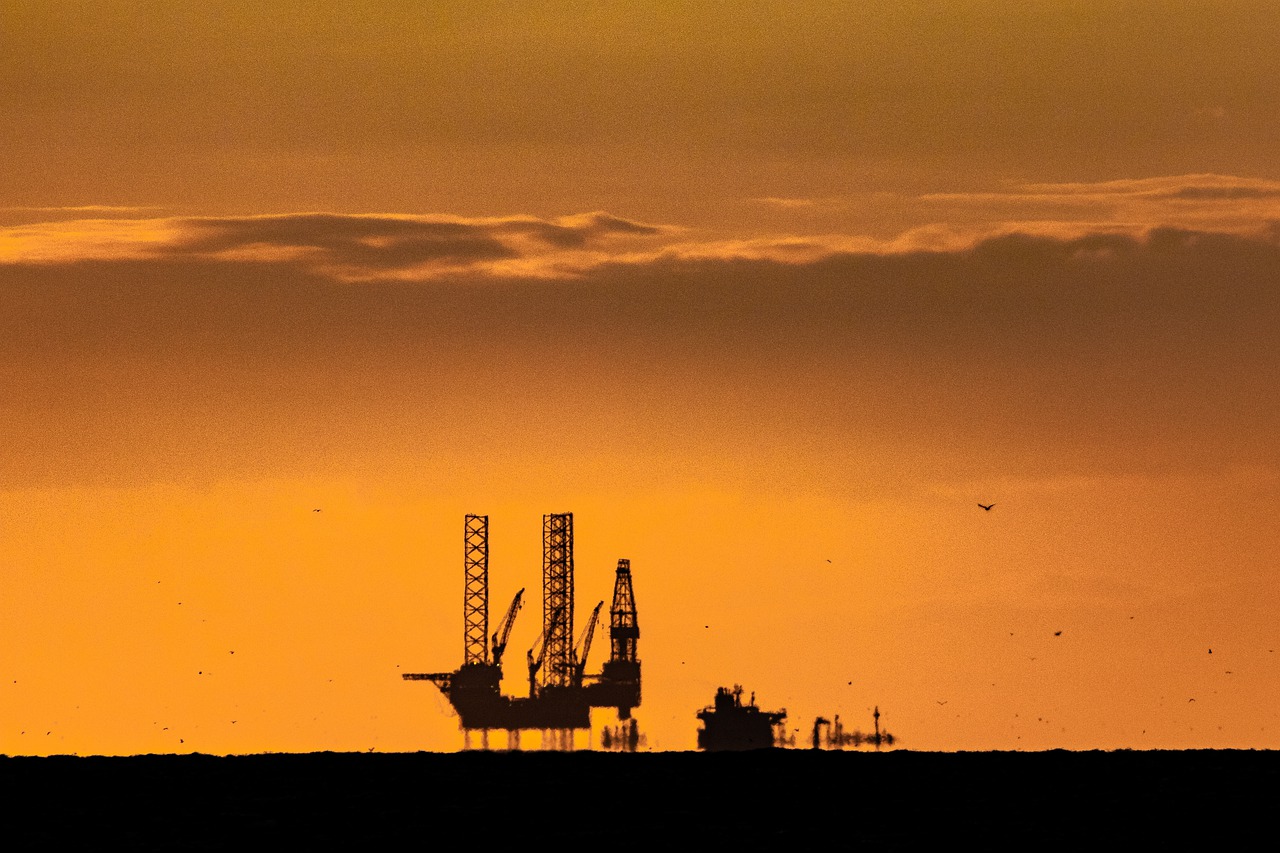 PGNiG Upstream Norway and AkerBP have completed the drilling of an exploration well in the PL127C licence in the Norwegian Sea with a successful discovery of gas and oil reserves.

“The positive results of exploration in the PL127C licence area are particularly satisfactory given the location near the Skarv field, which is our largest production asset on the Norwegian Continental Shelf. The fact that we may be able to use the existing infrastructure of the Skarv field to develop the discovery can have a positive effect on the costs of a potential development of the Alve Nord reserves. It will thus help achieve the two key objectives of the PGNiG Group's operations on the Norwegian Continental Shelf: to improve both the economic performance and the diversify gas supplies to Poland,” said Paweł Majewski, President of the PGNiG SA Management Board.

The well on the Alve Nord East prospect was drilled using Deepsea Nordkapp, a 6th generation semi-submersible drilling platform. Water depth at the drilling location is 362 metres. Extensive data acquisition has been carried out in the well, and gas and oil samples have been taken for analysis. Based on the results, the partners will assess the discovery and decide on further steps.

Currently, PUN holds interests in 32 licences on the Norwegian Continental Shelf (the acquisition of interests in four licences is awaiting approval by the Norwegian authorities). The company produces crude oil and natural gas from seven fields and is involved in development projects on another five.