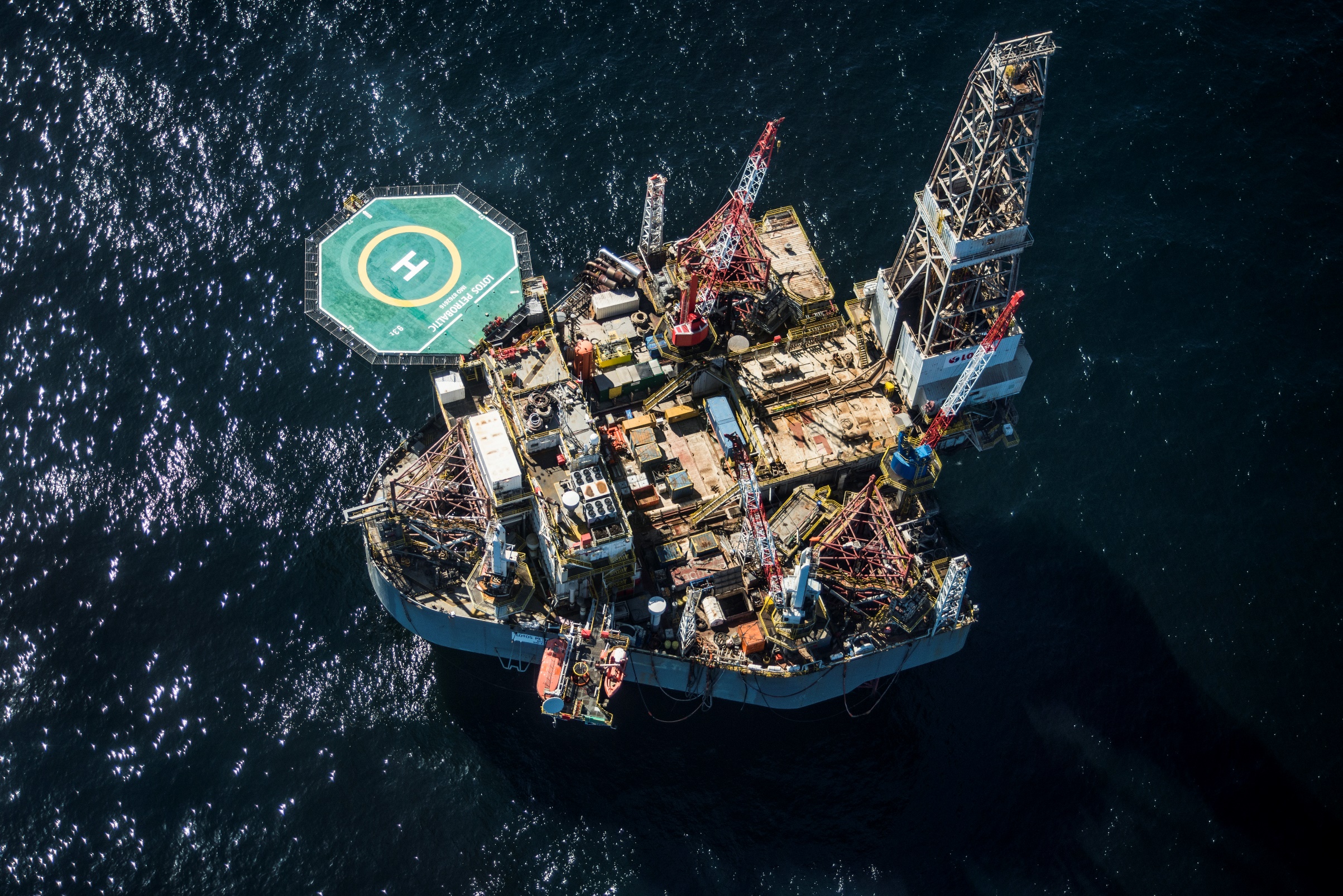 In the period under analysis, LOTOS’s operating cash flows were PLN 1,176m (up 108% yoy), which is proof of the Company’s strong ability to generate cash from its core activities.

August 2016 saw disassembly of the MOPU in the YME field. The MOPU was removed using the Pioneering Spirit vessel and towed to the Bergen Port. It was the most advanced platform removal procedure ever performed in the exploration and production sector in the world.

Also in August, the operator of licence PL442 (North Sea) announced an oil discovery in the Langfiellet prospect. According to initial estimates, its recoverable resources range between 24 and 74 mboe. LOTOS Norge holds a 10% interest in the licence.

In September, LOTOS Petrobaltic was directly awarded its first onshore licence for oil and gas exploration and appraisal in Poland. It is the Młynary licence (Olsztyn province) with an area of 400 km2.

The refinery’s capacity utilisation rate in Q3 2016 was 102.6% (up 2.3 pp year on year). With its operations stable, it maintained a throughput of 2,715.9 thousand tonnes (up 2.5% yoy). Non-Russian crudes accounted for 28% of total oil volumes processed by the refinery.

An important element of refining production is the ongoing construction of new units as part of the EFRA Project (completion scheduled for March 2018). At the end of September, the overall progress of design, procurement and construction work under the EFRA Project was 35%, compared with the planned 28%. The project is progressing ahead of schedule mainly owing to shorter delivery times (+13.5pp).

Wholesale and retail up

In August and September, LOTOS recorded considerable increases in fuel sales in Poland, across all distribution channels.

One of the reasons for the growth was the introduction, as of August 1st 2016, of the First Fuel Package aimed at reducing fuel trading on the grey market. Its effect was particularly beneficial for diesel oil wholesale.
At the end of Q3 2016, the LOTOS chain comprised 480 service stations. Compared with September 30th 2015, the number of service stations increased significantly, with 21 new locations opened, including 16 under the LOTOS Optima economy brand. In the quarter under analysis, the retail segment generated EBITDA of PLN 62m (+29% yoy). One driver of the increase was the improved operational efficiency of the retail chain.