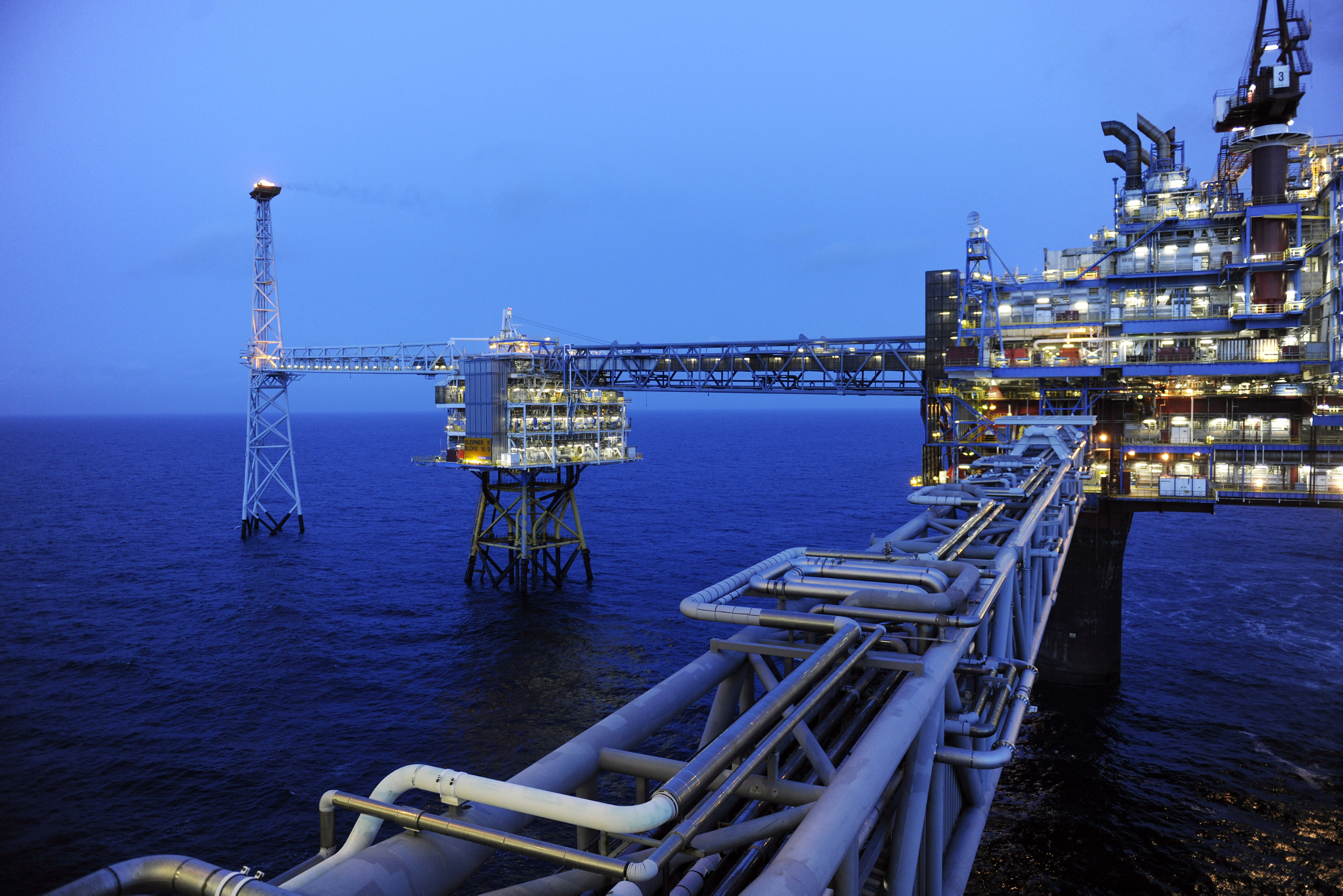 February 1st saw LOTOS Upstream commence its business operations. Its group already includes LOTOS Norge and LOTOS Geonafta, which will soon be joined by Baltic Gas. The plan is to expand operations into new areas, with priority given to the UK Continental Shelf, with the ultimate goal of doubling the LOTOS Group’s production volumes.

LOTOS Upstream was registered in the first half of 2017. It was established as part of the reorganisation of the LOTOS Group’s upstream segment. On October 20th, Gavin Graham, holder of an PhD in geology with over 35 years’ experience in the oil industry, was appointed President of the Company’s Management Board. In February 2018, the company hired nine people who had previously served similar roles at LOTOS Petrobaltic, a LOTOS Group company from which LOTOS Upstream took over such corporate functions as strategy and business development, corporate supervision over subsidiaries, and oversight of field development operations (LOTOS Petrobaltic will continue to produce hydrocarbons from the B3 and B8 fields in the Baltic Sea).

“LOTOS Upstream is an umbrella organisation tasked primarily with effective oversight and management of the LOTOS Group’s global upstream operations,” explains Gavin Graham, President of the company’s Management Board.“The company will now be responsible for making strategic decisions with regard to general investment goals, expanding the asset portfolio and maximising its value.”

LOTOS Upstream acquired LOTOS E&P Norge and LOTOS Geonafta on December 12th 2017 and is finalising the acquisition of shares in Baltic Gas, the company that carries out the B4/B6 project. These assets account for 80% of the segment’s current production volumes. Around 90% of the upstream capital expenditure budget set in the LOTOS Group strategy, of at least PLN 3bn, will be allocated to LOTOS Upstream Group companies. Plans are in place to expand operations into new markets. Given a ten-year track record of implementing projects in Norway, priority has been given to the neighbouring UKCS.

“LOTOS Upstream has its roots in the successful and well-established business of LOTOS Petrobaltic,” says Gavin Graham. “Long time ago LOTOS realised that it had to look beyond the Baltic Sea to gain new experience. Therefore, LOTOS Petrobaltic sought to expand its international portfolio working with powerful business partners. At LOTOS Upstream, we intend to continue this strategy, recognising that the fastest way to grow your own capabilities is to use the skills and experience of others.”

One case in point is the close partnership with Statoil, operator of the Heimdal and Sleipner hubs. The opportunity to exchange experiences with the largest and most seasoned operator on the Norwegian Continental Shelf has provided LOTOS with an insight into the reality of doing business in Norway and also provides a natural entry into the UKCS by development of the cross-border Utgard and Peik fields, which will respectively tie back into the Sleipner and Heimdal hubs, thereby pushing back decommissioning by some five years.

LOTOS Upstream has yet to take a series of strategic decisions that will determine its operations over the next decade. The company has already announced that it aims to double its production, become an operator in the North Sea, maximise the value of its Lithuania operations and bring new ideas to the Baltic Sea and other underexplored plays in Poland.