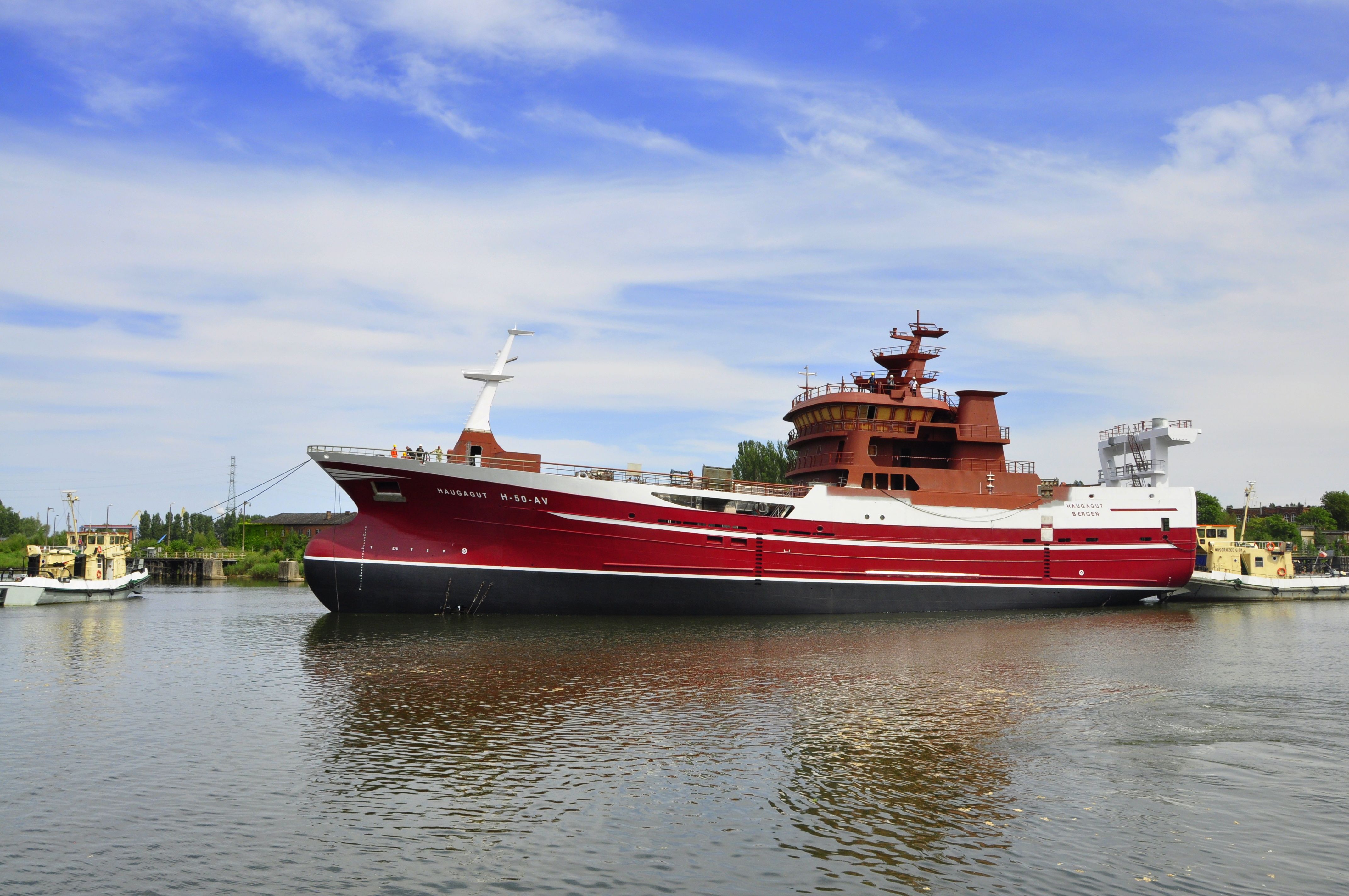 Like other units of this type, new seiner will be equipped with tanks for transporting live fish and modern electronic and fishing  solutions.

The new vessel will be 56,5 m long and 12,5 m wide. According to the contract, seiner Aine is scheduled for delivery in February 2017. For Nauta it is yet nineth order from this Danish client. Last month’s Nauta delivered three similar ships for Karstensenst Skibsvaert and now three another units are under construction.

Like other units of this type, new seiner will be equipped with tanks for transporting live fish, with main propulsion diesel engine and modern technical solutions and electronic fishing policy. A novelty in the equipment of the ship will be azimuth thruster that was not on the previous unit of the series. For Nauta it is eighth order from Karstensens Skibsvaerft AS. Last launching ceremony for this customer took place in July 2015.