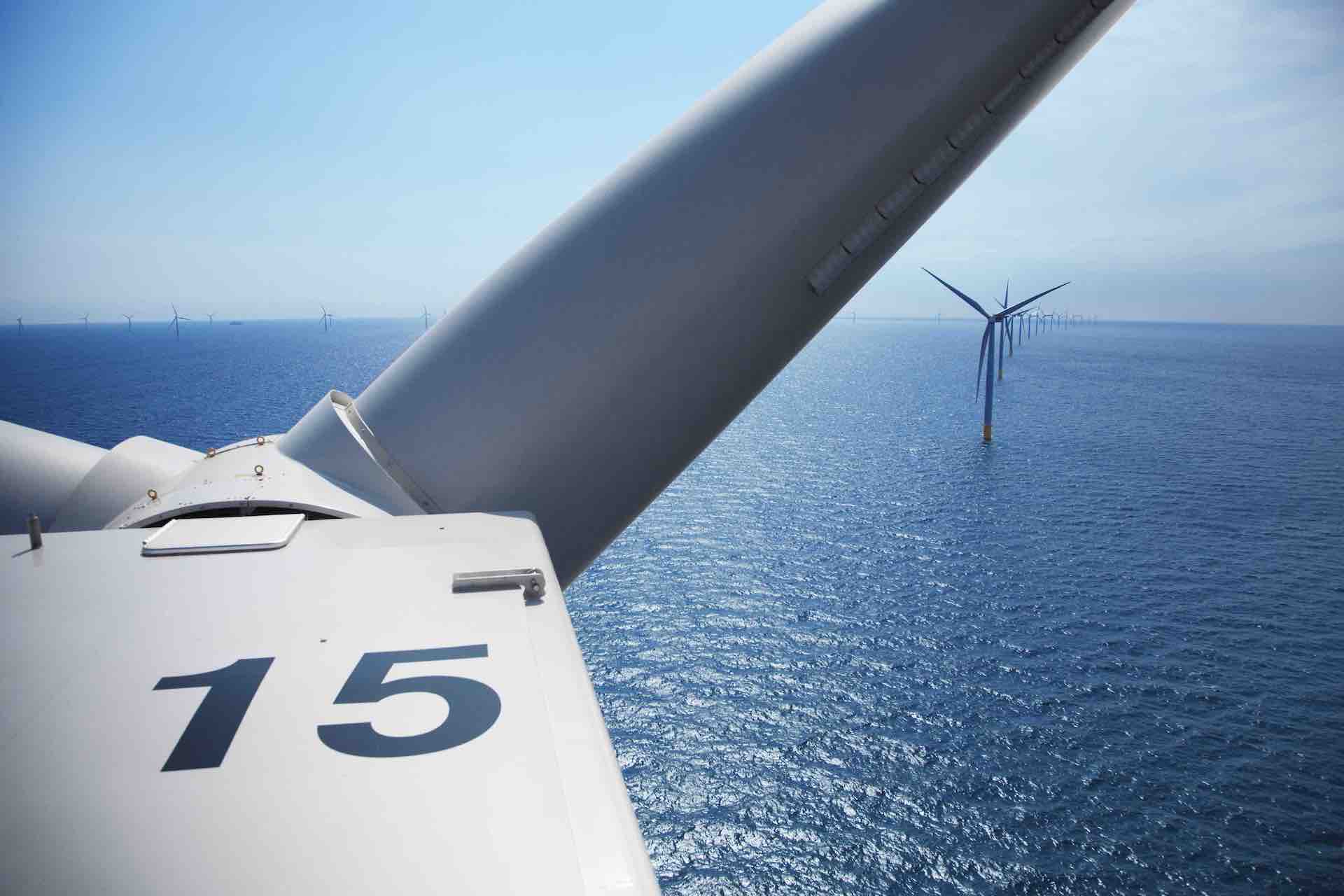 Ørsted and PGE Polska Grupa Energetyczna (‘PGE’) have signed an agreement to form a 50/50 joint venture for the development, construction and operation of two offshore wind projects in the Baltic Sea with a total potential capacity of up to 2.5 GW.

Both projects are eligible to be included in Poland’s 2021 offshore wind allocation round, where a total of 5.9 GW is expected to be awarded. Baltica 3 is the most advanced of the two projects and could become operational in 2026.

Subject to regulatory approval, the transaction is expected to close in Q1 2021.

Offshore wind energy is a great opportunity for the Polish economy and Polish entrepreneurs. It is estimated that over 100 domestic entities can be successfully involved in the preparation, construction and operation of wind farms in the Polish part of the Baltic Sea. The potential offshore energy capacity in the Baltic Sea is estimated to be approx. 11 GW by 2040, and the total value of the investments is estimated to be up to PLN 160 billion. The potential of the Baltic Sea for attracting offshore investments is enormous and that is why we are counting on leveraging mutual experience and joint preparation for the operational phase of both projects, especially due to ambitious plans of PGE for offshore. We aim to install at least 6.5 GW of offshore capacity by 2040 – says Wojciech Dąbrowski, President of the Management Board of PGE Polska Grupa Energetyczna.

Poland is emerging as the front runner in offshore wind in the Baltic Sea and we are very excited to enter the Polish market with this joint venture with PGE. This transaction brings together Ørsted’s unparalleled track-record in developing and constructing large-scale offshore wind farms with PGE’s extensive knowledge of and experience in the Polish energy market and its regulatory framework. Our new joint venture is strongly committed to delivering on the Polish Government’s ambitious plans for the deployment of offshore wind – says Martin Neubert, Executive Vice President and CEO of Ørsted Offshore.

We look forward to the launch of a joint project to build the Baltica 2 and Baltica 3 offshore wind farms together with Ørsted. The two projects we will develop together are among the most advanced offshore projects in Poland. They will provide green energy to 4 million households and will avoid over 8 million tons of carbon emissions per year. PGE's share of CAPEX for Baltica 2 and 3 represents a significant investment in Poland's energy transition – says Monika Morawiecka, President of the Management Board of PGE Baltica.

The Polish Government’s target of awarding 11 GW by 2027 is an ideal starting point for transforming Poland’s energy system and creating a new industrial centre for offshore wind in the Baltic Sea Region. We are looking very much forward to partnering with PGE on this journey. Together, we will invest significantly in harvesting the renewable energy resources in the Baltic Sea while creating economic activity, ramping up the local supply chain, and establishing an industry in Poland that can potentially generate thousands jobs within manufacturing, operations and maintenance of offshore wind farms – says Rasmus Errboe, Senior Vice President and Head of Region Continental Europe.

As a part of the agreement, Ørsted and PGE have agreed to establish a framework that enables both parties to effectively integrate and leverage strengths and expertise from both sides. The combination of Ørsted’s world class offshore wind expertise with PGE’s Polish power market expertise and experience will form a market-leading partnership well-positioned to deliver the largest portfolio of offshore wind projects in the 2021 allocation round.