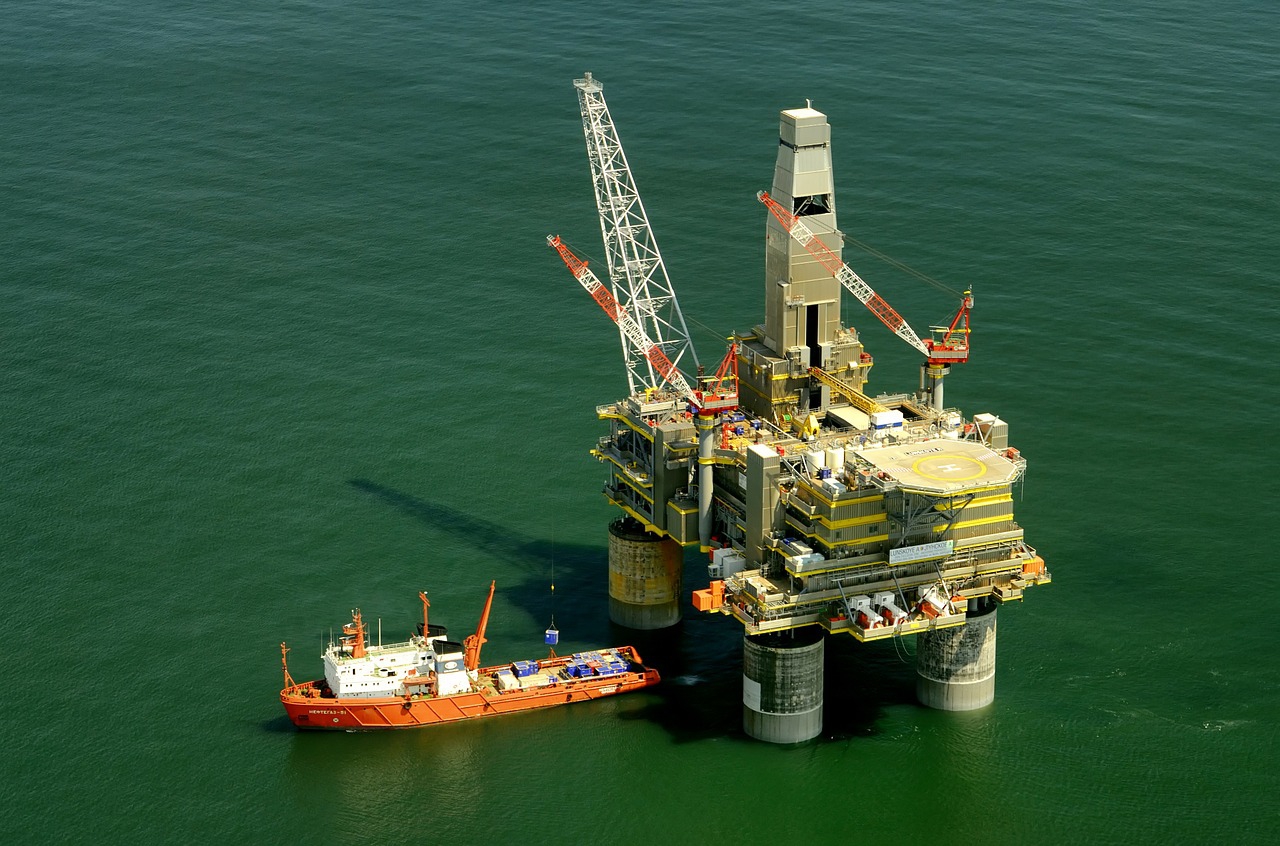 Work on the launch of production from the Duva field, in which PGNiG Upstream Norway has a share, has already reached the halfway point. The laying of underwater installations that will be used to extract hydrocarbons from this deposit has just finished.

PGNiG Upstream Norway owns 30 percent shares in the Duva field (licenses PL636 and PL 636B). The operator of the field is Neptune Energy. The installation of gas production flowlines and gas lift flowlines will allow the field to be connected to the Gjøa platform 12 km away. The planned date of commencement of production is the third quarter of 2021.

“Gas from the Norwegian shelf will flow to Poland via the Baltic Pipe in less than two years. Our strategic goal is to achieve the highest possible extraction of our own gas from Norwegian deposits in which we have shares. Only a year has passed since the Norwegian authorities approved the development plans for the Duva field, and we have already passed the halfway point in preparation for production. The works are progressing and the project is being implemented even a little ahead of schedule,” commented Jerzy Kwieciński, President of the PGNiG Management Board.

PGNiG has been operating in Norway since 2007. PGNiG Upstream Norway currently holds interests in 31 exploration and production licenses on the Norwegian Continental Shelf. The company currently produces crude oil and natural gas from 7 fields on the shelf. This year, production began from the Skogul and Ærfugl fields.