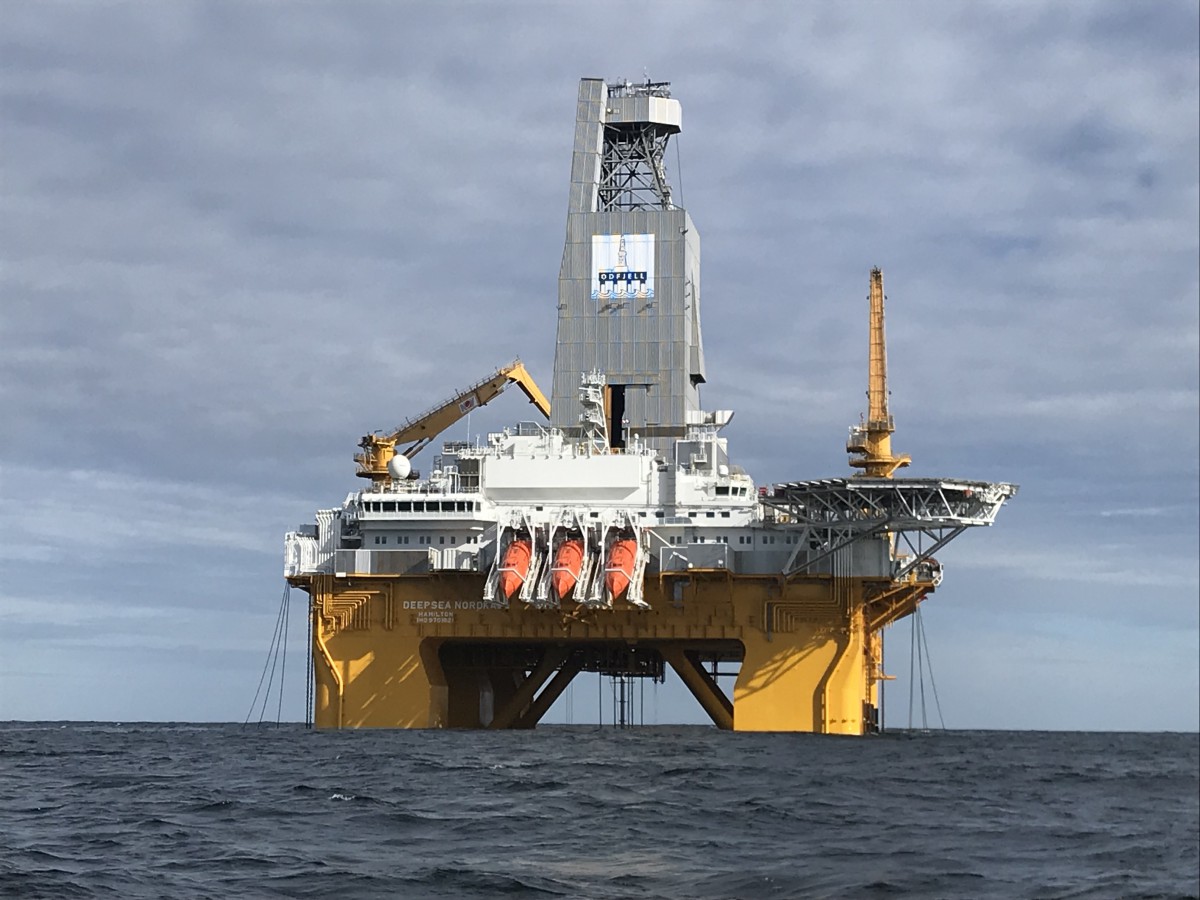 On August 30, PGNiG Upstream Norway, a company from the PGNiG Capital Group, began drilling the first exploration well as an operator on the Norwegian Continental Shelf, under license PL838, on the Shrek prospectus.

This is the first exploration well under this license. It is located in the vicinity of the Skarv oil and gas field, in which PGNiG holds a 12% interest.

- The main goal of our activities in Norway is to increase our own gas production in this region. Now we also have the opportunity to develop our competences and knowledge as an operator, which proves great confidence in PGNiG from Norwegian partners - said Piotr Woźniak, president of PGNiG. And he added: - The Norwegian Continental Shelf is a very demanding area. Our company is very well prepared for this task.

The depth of the sea at the well site is 358 meters. The Shrek prospectus is located at a depth of about 2,300 m from the bottom of the sea.

The estimated time of drilling works depends on the results obtained. If hydrocarbons are found, it will be around 45 days. At that time, the company also plans to make a side hole (so-called sidetrack), take cores and carry out detailed geophysical measurements.

Drilling is carried out using the 6th generation floating platform - Deepsea Nordkapp. This is one of the most modern devices that allows you to work in extreme sea conditions. Almost all drilling operations on the platform are computer controlled.

- Preparatory procedures for drilling a sea borehole were very complex and differed from the actions we take for work on land. Much more attention is paid to planning the drilling process itself. Ensuring the safety of work related to hazards that do not occur on land, such as strong storms, also plays a key role. Drilling in the open sea, often carried out in extreme weather away from the shore - are definitely more demanding - said Woźniak.

The drilling on the Shrek prospectus was preceded by a detailed audit of PGNiG Upstream Norway. It was implemented by a government agency responsible for ensuring the safety of the working environment and preparedness for emergency situations while conducting works on the Norwegian Continental Shelf (Petroleum Safety Authority) and ended with the approval of the drilling hole.

PGNiG Upstream Norway holds shares in 24 exploration and production licenses on the Norwegian Continental Shelf. In accordance with the strategy, the PGNiG Group plans to increase gas production from deposits in Norway to 2.5 billion m³ annually after 2022.