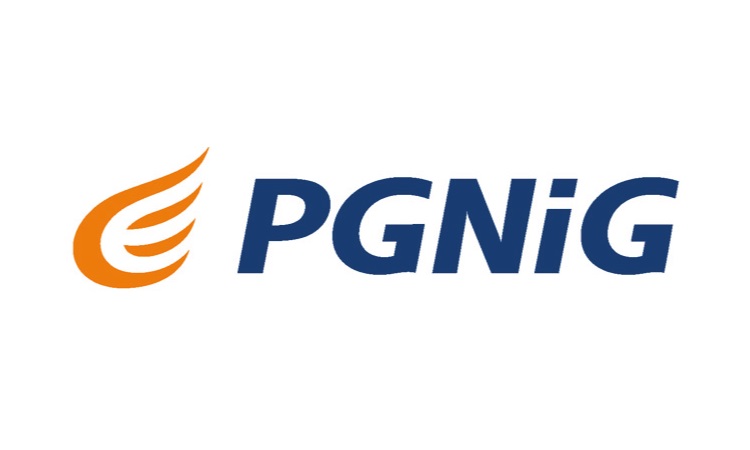 "We are pleased with the high EBITDA and the net profit, it has never been so high in the history of our Group. Growing oil and gas prices, markedly higher than in 2016, translated into excellent financial results posted by our upstream segment,” said Piotr Woźniak, President of the Management Board of PGNiG SA. “We are actively implementing our strategy, we sold over 2.5 bcm more gas than the year before,” the President of PGNiG SA added.

Total gas sales outside the PGNiG Group increased by 26.79 bcm, or 10%, compared with 2016. The volume of wholesale gas sales expanded by 55%. Sales of gas to retail customers grew by almost 0.5 bcm. However, higher oil prices had a negative impact on the cost of gas procurement from the long-term import contracts. Lower contribution of the Trade and Storage segment to generated EBITDA was caused by the segment’s non-current asset impairment of PLN 364m.

Revenue of the Distribution segment totalled nearly PLN 4.94bn, slightly above the 2016 figure. The volume of distributed gas was over 7% higher on the preceding year, at 11.65 bcm what confirms that the natural gas market in Poland is growing. Revenue from distribution services improved by 5%, while the segment’s operating costs rose, too.

In the Generation segment, revenue climbed to PLN 2.25bn, up by 3%, while the segment’s EBITDA rose by 11%. The volumes of heat and electricity sold (own production) were up by 6% and 8%, respectively, on the previous year.

Our successful initiatives in the trading area brought new contracts with strategic clients, including ArcelorMittal, Euroglas, Grupa Azoty, KGHM and Lotos. Natural gas sales to Ukraine in 2017 reached almost 730 mcm (the total figure since the beginning of August 2016 exceeded 1 bcm). PGNiG SA signed 11 ticket agreements for natural gas storage services. The number of customers who took advantage of the promotional offers such as ‘Prąd i Gaz’, ‘Gazek’ and ‘Stale Niska Cena’ amounted to 100,000.

A total of 1,522 road tankers reached customers receiving LNG in this way in 2017, and since June 2016 their number has reached almost 2,500. Under new contracts with public transport providers in Rzeszów, Sanok, Tarnów and Tychy, PGNiG will supply compressed natural gas (CNG) for next 150 buses.